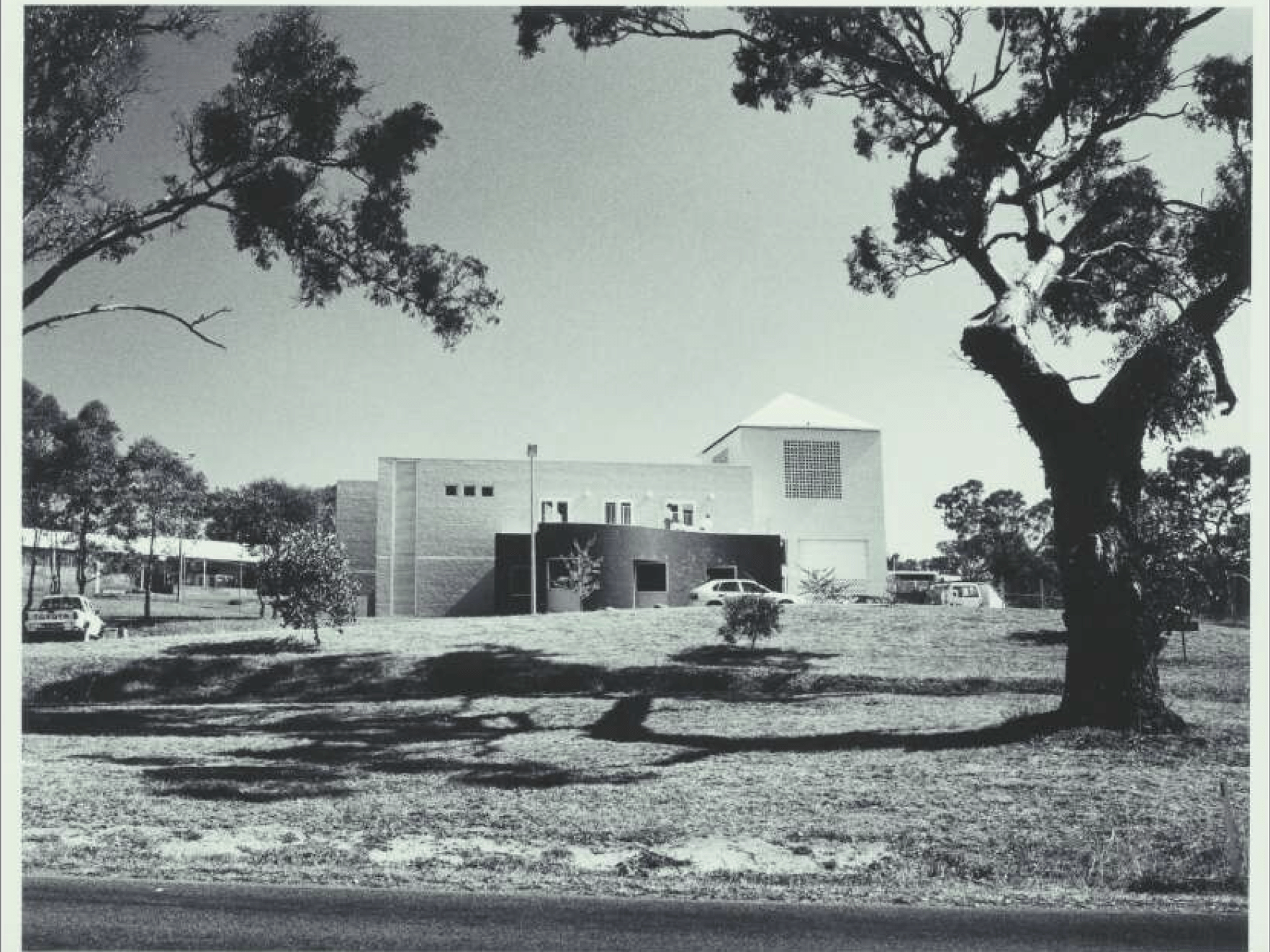 A former employee of the Quamby youth detention centre in Canberra has been diagnosed with mesothelioma, raising concerns for her fellow colleagues and those detained at the same time.
Three decades ago Jan Jardine worked as a social worker at the centre, and during that time, the centre was conducting renovations which included work on the tiling and ceiling of the building, which was established in 1962.
“We worked while they renovated, the kids would sweep up the dust and put it in the bin,” Mrs Jardine told nine.com.au.
Five years ago after a hospitalisation for a kidney stone, a CT scan revealed something they “didn’t like the look of” on her lung. A series of tests showed that she had mesothelioma and likely prognosis of 12 to 14 months to live.
“It’s not a nice way to die, you wouldn’t wish it on your worst enemy, but you don’t throw in the towel and lay down and die, you have to stay positive,” she said of the mesothelioma.
In a statement, WorkSafe ACT said that “we’re not immediately aware of complaints by former workers at Quamby when it comes to asbestos exposure”.
“Noting the alleged period of exposure relates to the 1980s and the facility opened in the 1960s, historical operations may intersect with the period before self-government in the ACT which would make locating historical records more challenging,” the statement reads.
Mrs Jardine is still shocked at the lack of education around the dangers of asbestos-containing material, even today.
“We had no idea that it was asbestos, and that it was bad for you. Even now when I tell people what I have they look at me blankly,” she said.
Despite her prognosis, Mrs Jardine has continued to live fully and has spoken out about her experience ahead of Asbestos Awareness Week in November, which this year is focusing on improved understanding of risks amongst the wider community.
“Please, don’t be complacent,” she has said in her interview with Nine News.
“There are no tests that can be done, because it takes so long to find asbestos cancer, so the community needs to stay vigilant,” she said.
0 Likes
Leave a Reply