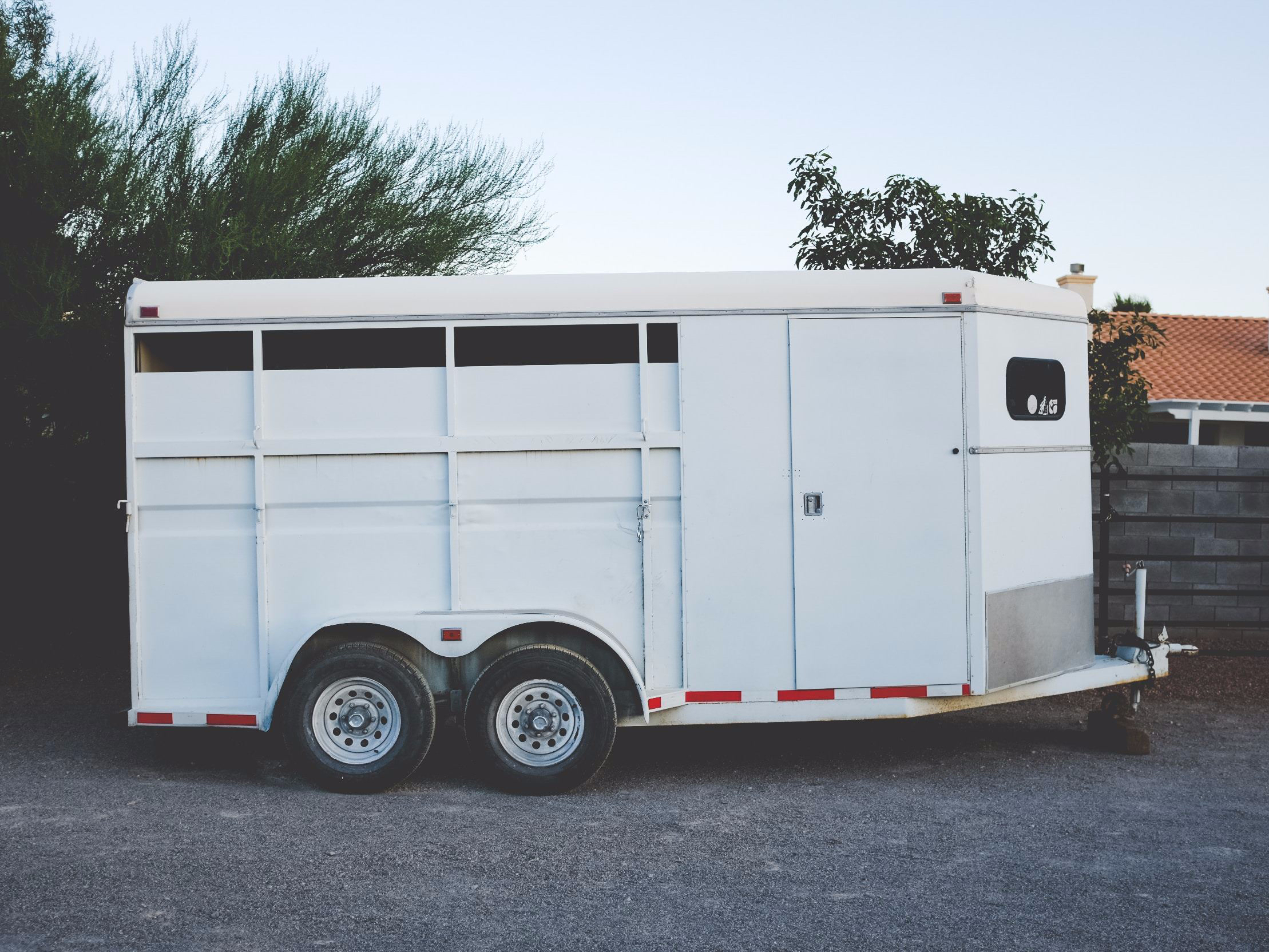 A car dealership in the Riverina has been ordered to spend $200,000 improving its WHS culture, following the death of a man in 2015.

Local man, David Jenkins, was crushed under a horse float tailgate, less than a day after it had been returned after repairs at Wagga Motors.

SafeWork NSW Executive Director Tony Williams said the death of Mr Jenkins was due to “a breakdown in a number of things”.

“We had what seemed like a rudimentary task of a horse float being repaired, but a lack of detail around some hydraulics on that trailer resulted in a risk being created, which led to Mr Jenkins … losing his life,” Mr Williams said.

The vehicle had been taken to the motor dealership by Mr Jenkins’ employer the week earlier to address an oil leak in the hydraulic tailgate, but during the repair the oil level ran low, risking a fall of the tailgate when locks were released.

Mr Triggs returned the vehicle to his property on the 22 of December, and his employee was found crushed under the tailgate the next day.

When the case was heard in court in April this year, the District Court Judge Andrew Scotting found that the dealership had failed to adequately test the vehicle and tailgate before returning it to Mr Triggs.

“The technician failed to bleed the line where the fluid is, and they didn’t check the fluid levels to ensure the tailgate was operating as it should,” Scott Braid, dealer principal at Wagga Motors, said.

“It was fundamentally an oversight of instruction and human error.

“Since then we’ve implemented specific procedures around hydraulic repairs … to ensure a catastrophic incident like this never happens again,” Mr Braid said.

SafeWork issued the dealership with an ‘enforceable undertaking’, outlining new safety policies the company agreed to comply with, following the incident.

“Wagga Motors have really shown they’ve able to recognize they’ve had some failings, and have been committed to making sure that their safety systems are up to scratch,” Mr Williams said.

Mr Braid said the death of Mr Jenkins had “rocked Wagga Motors to our core”.

“It’s led to fundamental changes, not only within our truck workshop but across our entire business,” he said.

The company has implemented safety policies enforceable by SafeWork New South Wales, including the appointment of a Work Health Safety coordinator by the end of 2019.