Caringbah site shut down over scaffolding safety concerns10 October 2019Next 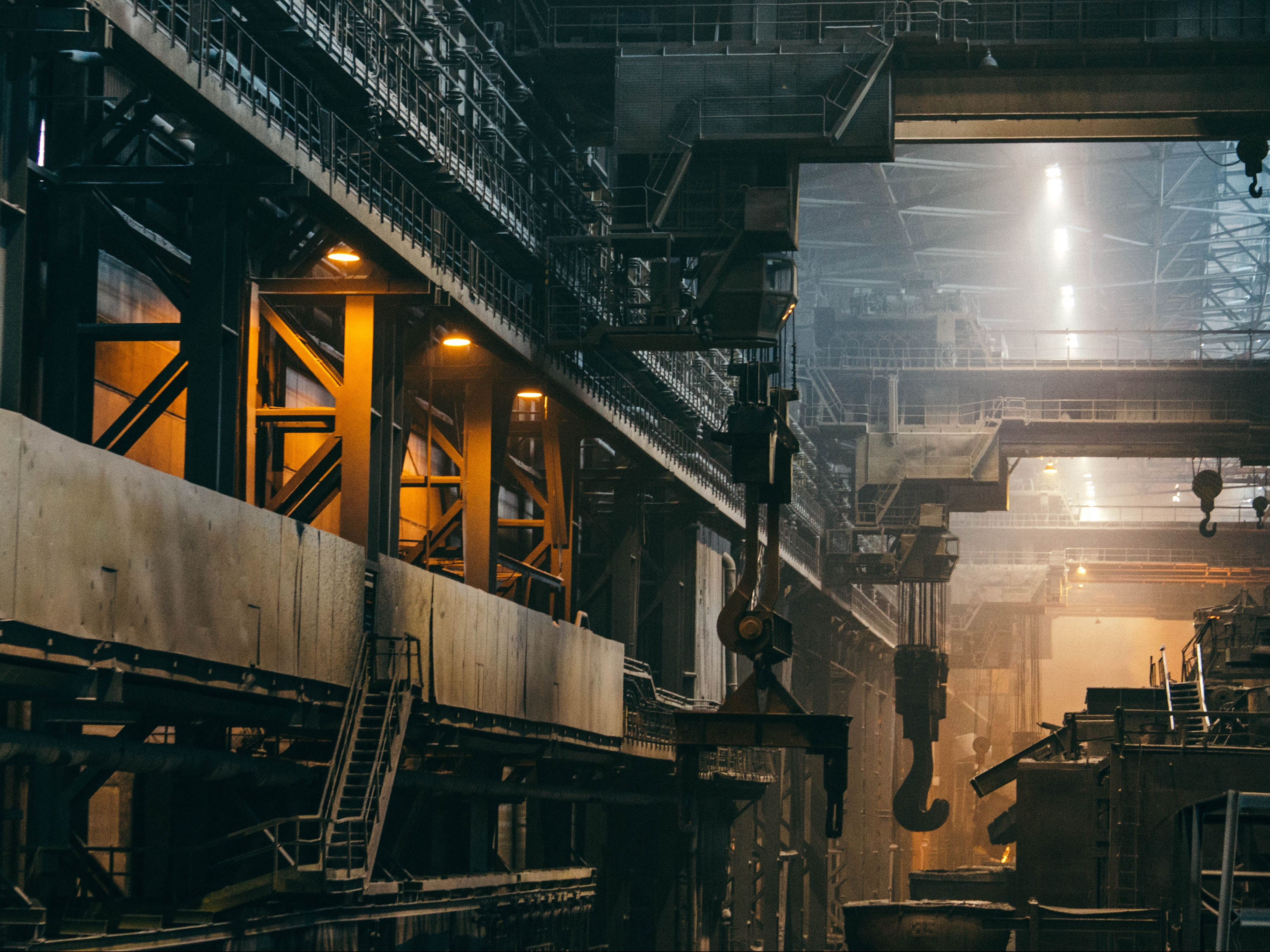 A United Kingdom company, Cemex Operations Limited, has been fined £1m over the death of a worker at a Scotland operation in May of 2017.

James Brownlie was carrying out routine maintenance at Cemex’s West Calder operations on a centering machine, which was not isolated at the time. Mr Brownlie’s body in the machine interrupted the machine’s sensors, triggering the machine’s lifting and lowering mechanism.

The machine struck Mr Brownlie, causing severe internal injuries, which he died from shortly after.

The ensuing investigation by the UK equivalent of WorkSafe, the Health and Safety Executive, found Cemex responsible for failing to isolate the machine before Mr Brownlie began his work.

Following the findings, HSE inspector Kim Ross said: “This tragic incident led to the avoidable death of a man, which could have easily been prevented if had taken action to ensure the centering machine was isolated prior to the maintenance and repair work being carried out.

“If this had been in place before the incident, James Brownlie’s death could have been prevented.”