Hi-vis shirt results in burns for WA worker09 October 2019Next 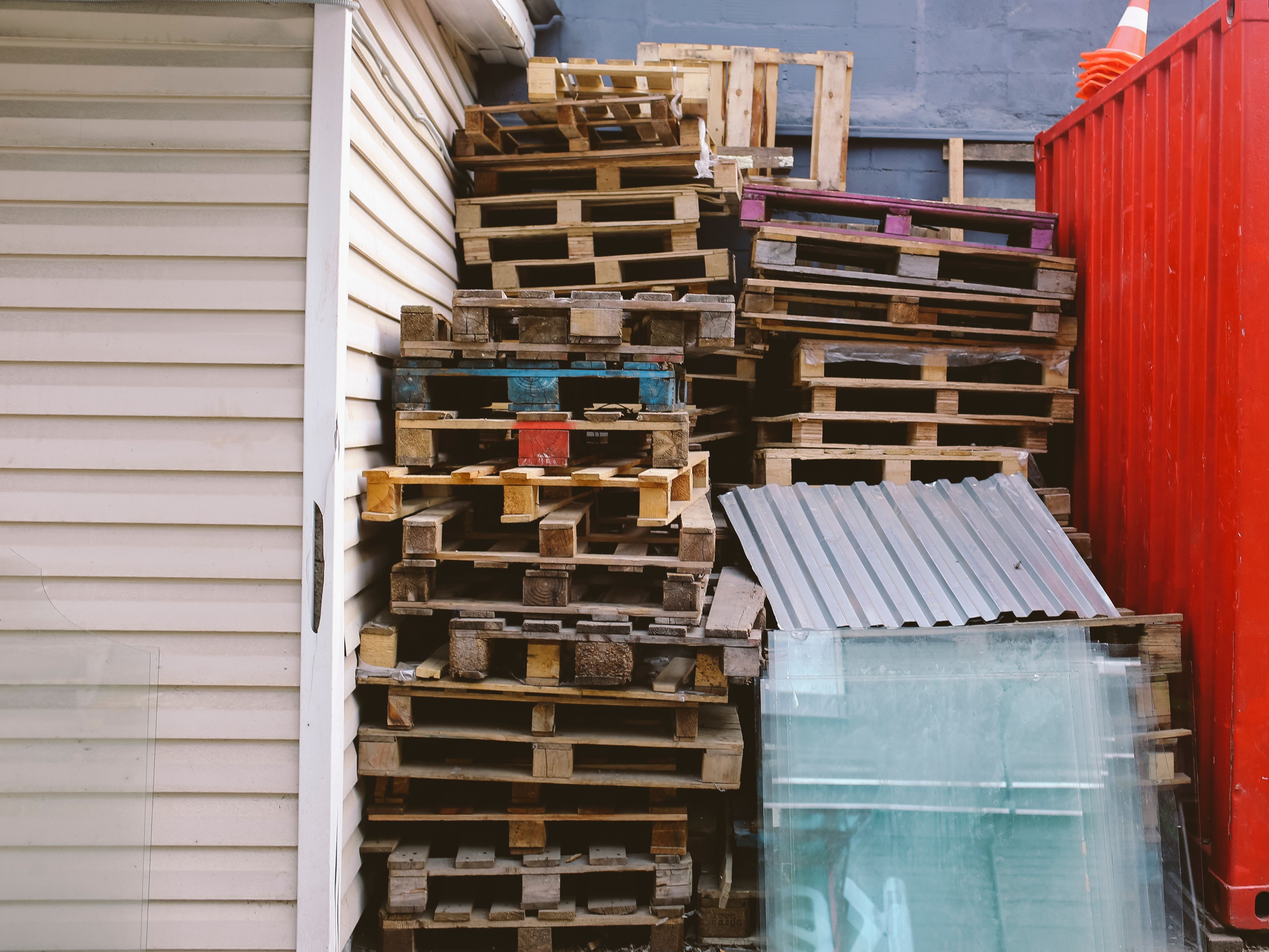 A 26-year-old warehouse worker has been critically injured after he was struck by a falling container at a site in Seven Hills in Sydney this morning.

The incident occurred at around 9am when the container, which held a piano, fell from a vehicle and crushed the worker.

Ambulance, police, fire and rescue and a Careflight helicopter attended the scene, although the worker was taken to Sydney’s Westmead hospital by road ambulance with suspected spinal injuries. He is now in a stable condition.

NSW Police have said that both the worker and a colleague were attempting to unload the box containing the piano when it fell.

The matter has been referred to Safe Work NSW for investigation.