Final Wittenoom residents to have property acquired by WA Government

Youngest case of silicosis recorded in Australia08 October 2019Next

Final Wittenoom residents to have property acquired by WA Government 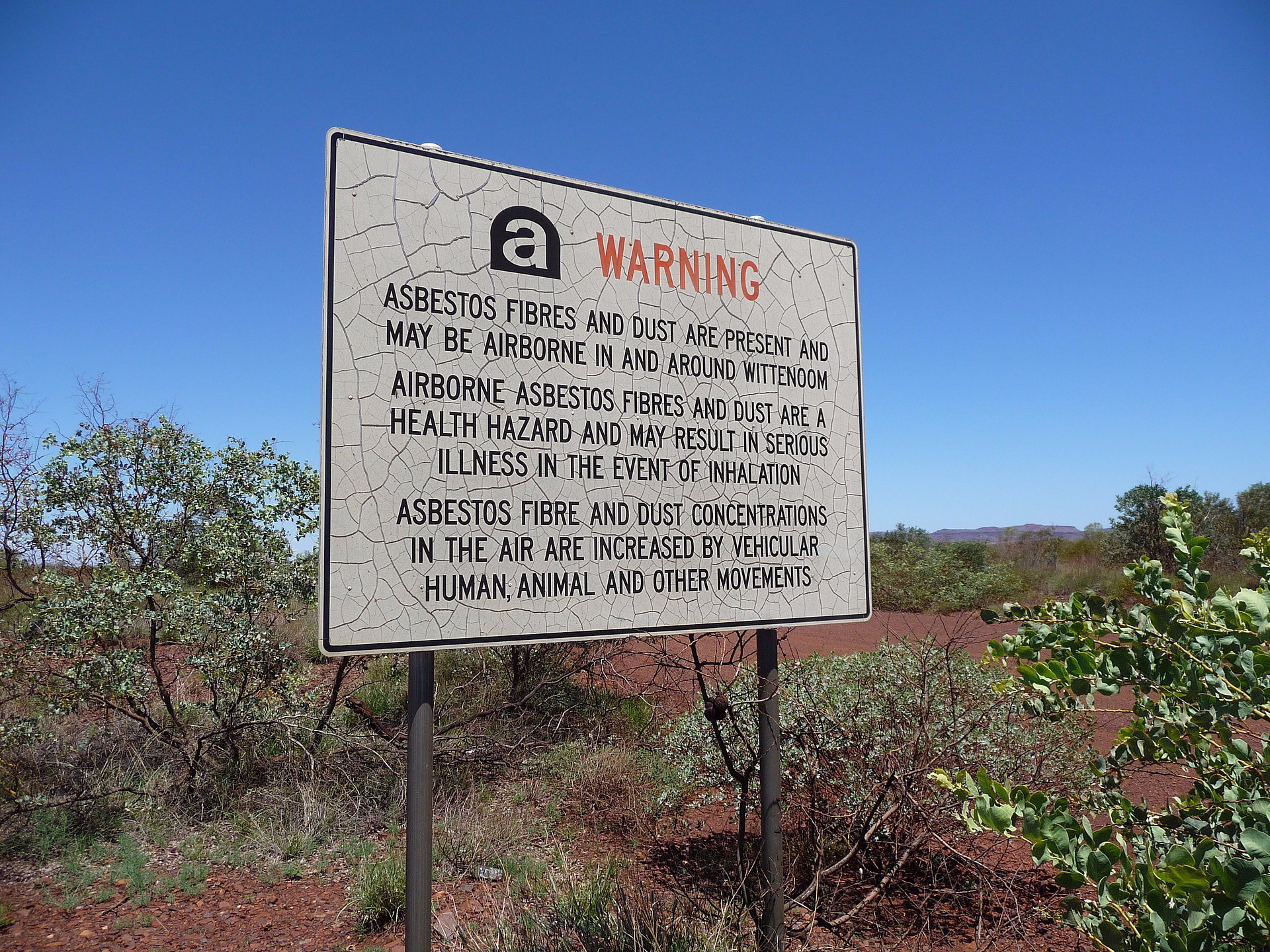 Several landowners who have refused to move from Wittenoom, Australia’s most contaminated site, will be forced to move after a bill was introduced to Parliament to have their properties compulsorily acquired.
The town itself was degazetted in 2007, but five residents still remain at the site. The West Australian Government intends to generously compensate those residents and acquire their land, at a cost of $2-3 million in total.
Lands Minister Ben Wyatt explained that some of the remaining 17 properties owned by local residents were “effectively bought for $1 given the nature of the value of them”.
In the bill, the government is proposing $325,000 for a principal property then $65,000 for every additional property.
The minister said that there are also plans for compensation entitlement if there is no house.
However, some residents are unhappy with the deal, insisting that the government should clean up the almost three million tonnes of asbestos-containing material that are still present at Wittenoom Gorge.
Mr Wyatt has explained that “even if the state committed billions of dollars to a clean-up project, it is virtually impossible that the area will ever be safe for human habitation,” he said in a statement.
Of the remaining homes in the town, all will be demolished and the roads leading to the town will be removed in an attempt to dissuade visitors from entering.
0 Likes