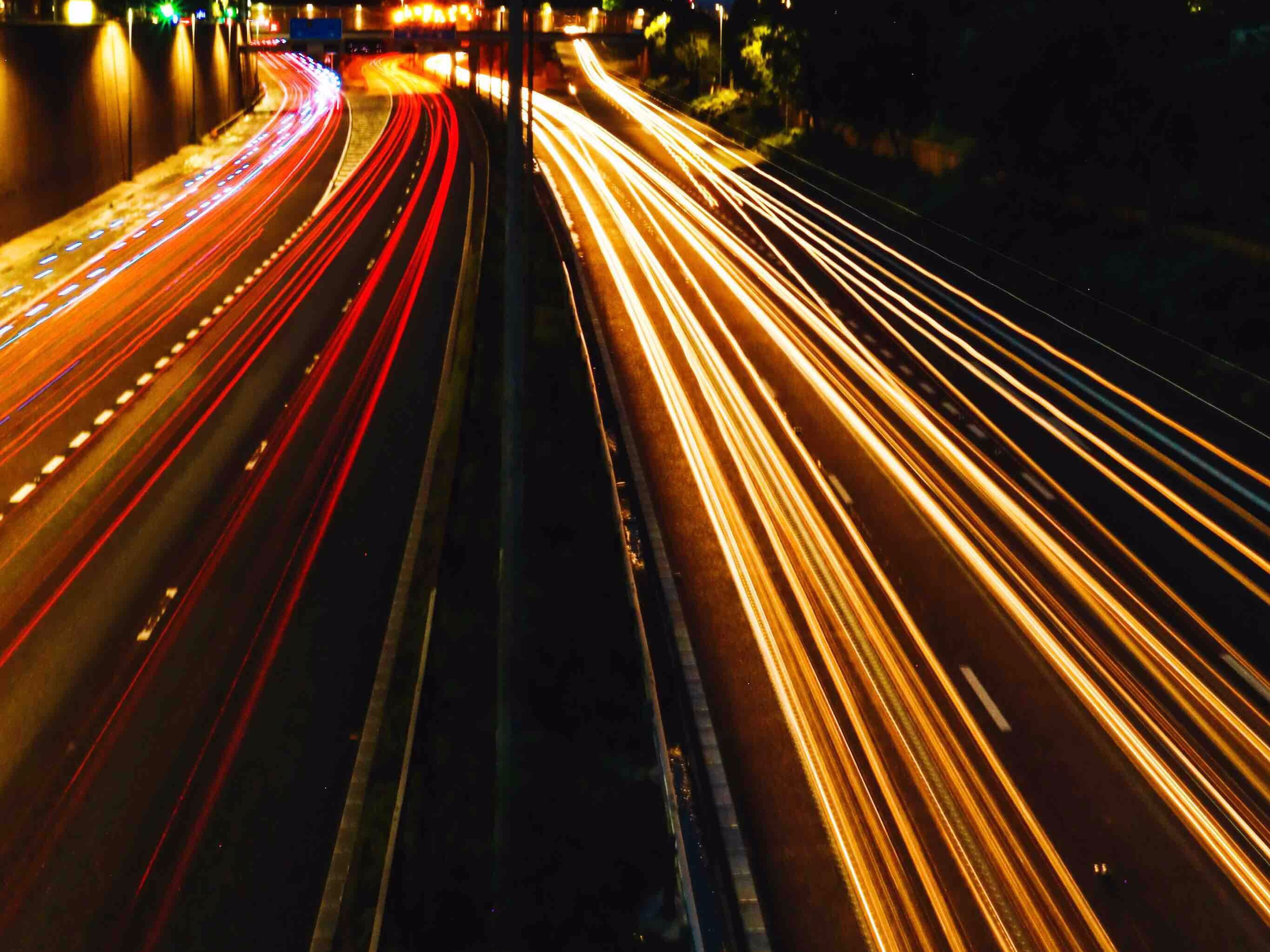 Commuters were stuck in traffic that stretched for more than 10 kilometres last night after a truck spilled asbestos-containing materials.
The incident occurred around 4pm on Sydney’s M2 Motorway near Pennant Hills Road.
The truck was travelling west when the pipes it was carrying spilled onto the road. No other vehicles were involved in the incident,
A NSW Fire & Rescue spokesman said the truck was carrying 4½ tonnes of asbestos piping but said there was “no risk to the public”.
HAZMAT crews were dispatched to clean up. There is not believed to have been any members of the public exposed to the material.
0 Likes
Leave a Reply