Beagles could be used in the fight against mesothelioma02 October 2019Next 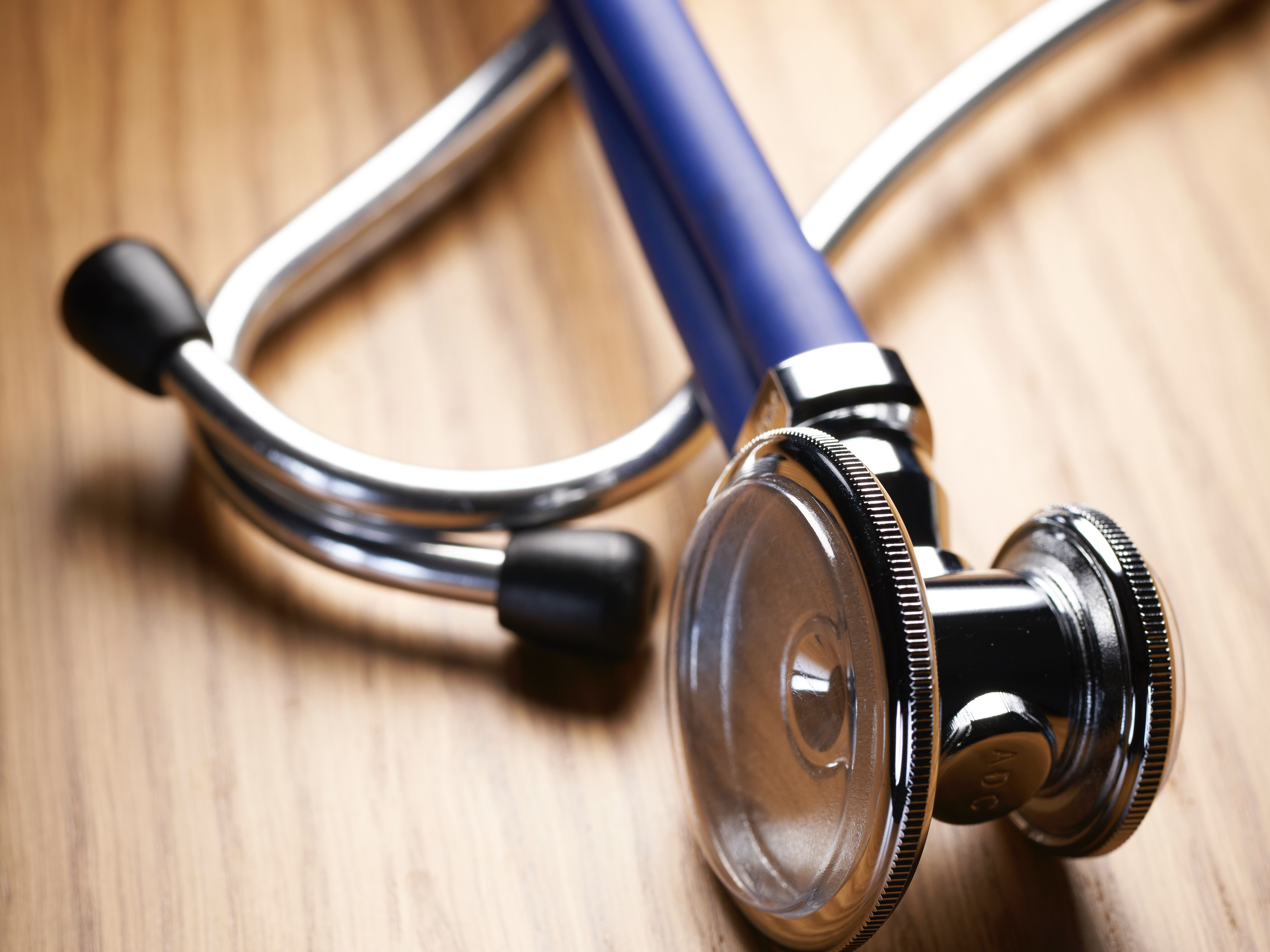 We’ve reported frequently on the rise of silicosis cases around Australia, linked to engineered stone cutting and manufacturing, has now begun to increase in incident frequency across the US.

As in Australia, which has been looked at in its treatment and approach to testing, there are rising numbers of silicosis among workers who create countertops out of “engineered stone”, which contains high levels of silica.

Jose Martinez, 37, is one example. He worked for many years as a polisher and cutter for a countertop company, working with engineered and natural stone and said there was little done to suppress the levels of dust in the workplace.

“If you go to the bathroom, it’s dust. When we go to take lunch, on the tables, it’s dust,” he says. “Your nose, your ears, your hair, all your body, your clothes — everything. When you walk out of the shop, you can see your steps on the floor, because of the dust.”

He is now so unwell from the silicosis diagnoses made last year that he cannot complete normal activities around the house or play with his children, and he’s heard terrifying reports that two other workers from the same company, around the same age as him, died of silicosis last year.

In terms of reporting on silicosis in the US, it’s likely that new cases are just the beginning. However, the most recent figures state 18 new cases and two deaths among people who mostly worked win engineered stone. The workers were nearly all Hispanic, almost all were men, and most had “severe, progressive disease.”

“I am concerned that what we may be seeing here may just be the tip of the iceberg,” says Dr. Amy Heinzerling, from the Department of Disease Control and Prevention said.

“Workers who cut with the stone can be exposed to much higher levels of silica,” says Heinzerling, “and I think we’re seeing more and more workers who are working with this material who are being put at risk.”

A.St.A. World-wide represents a number of the companies that produce engineered stone, and in a statement to American news outlet NPR, explained that dust-related diseases can come from unsafe handling of many different materials and that “these risks are not specific to engineered stone.”

The statement goes on to say that engineered stone surfaces “are totally safe in their fabrication and installation if it is performed according to the recommended practices.” Manufacturers, according to the trade group, have been working to educate fabricators about these practices.

Still, Heinzerling believes that “the fact that all of our affected workers worked with engineered stone, as did many of the workers reported internationally, is really important.”

A local Australian study noted that approximately 12% of workers who cut stone countertops had silicosis. Those cases, and the new cases in the United States, have public health experts concerned about the industry in the US, which has more than 100,000 workers, and limited response from government agencies.

David Michaels is an epidemiologist at George Washington University who used to head up the Occupational Safety and Health Administration, a safety agency within the Department of Labor – the American equivalent of WorkSafe. In 2015, he says, “OSHA issued a “hazard alert” warning of a significant exposure risk for workers who manufacture natural and artificial stone countertops.”

“We knew we’d see more cases,” says Michaels. “It’s disappointing that OSHA hasn’t done anything to stop these cases from occurring. These cases were predictable, and they were preventable.”

Regrettably, the Trump administration ended the safety agency’s national emphasis program for silica and controlling the risks around engineered stone cutting, which would have allowed inspections for worksites and better testing for workers who had been exposed.

According to NPR: “a spokesperson for OSHA tells NPR that the agency will determine “at a later date” whether a revised silica special emphasis program is needed; in the meantime, the agency “continues to enforce the 2016 silica standard.”

“Employers are responsible for providing a safe and healthy workplace free from recognized hazards,” the spokesperson says.

Dr. Graeme Edwards, an occupational health physician in Brisbane, Queensland, explained to NPR that there are more than 250 diagnosed cases of silicosis among workers in the engineered stone cutting industry.

In an email, he told NPR that American researchers’ belief that, based on Australia’s experience, “there might be many more U. S. cases that have yet to be identified” is “a GROSS understatement.”