Beagles could be used in the fight against mesothelioma02 October 2019 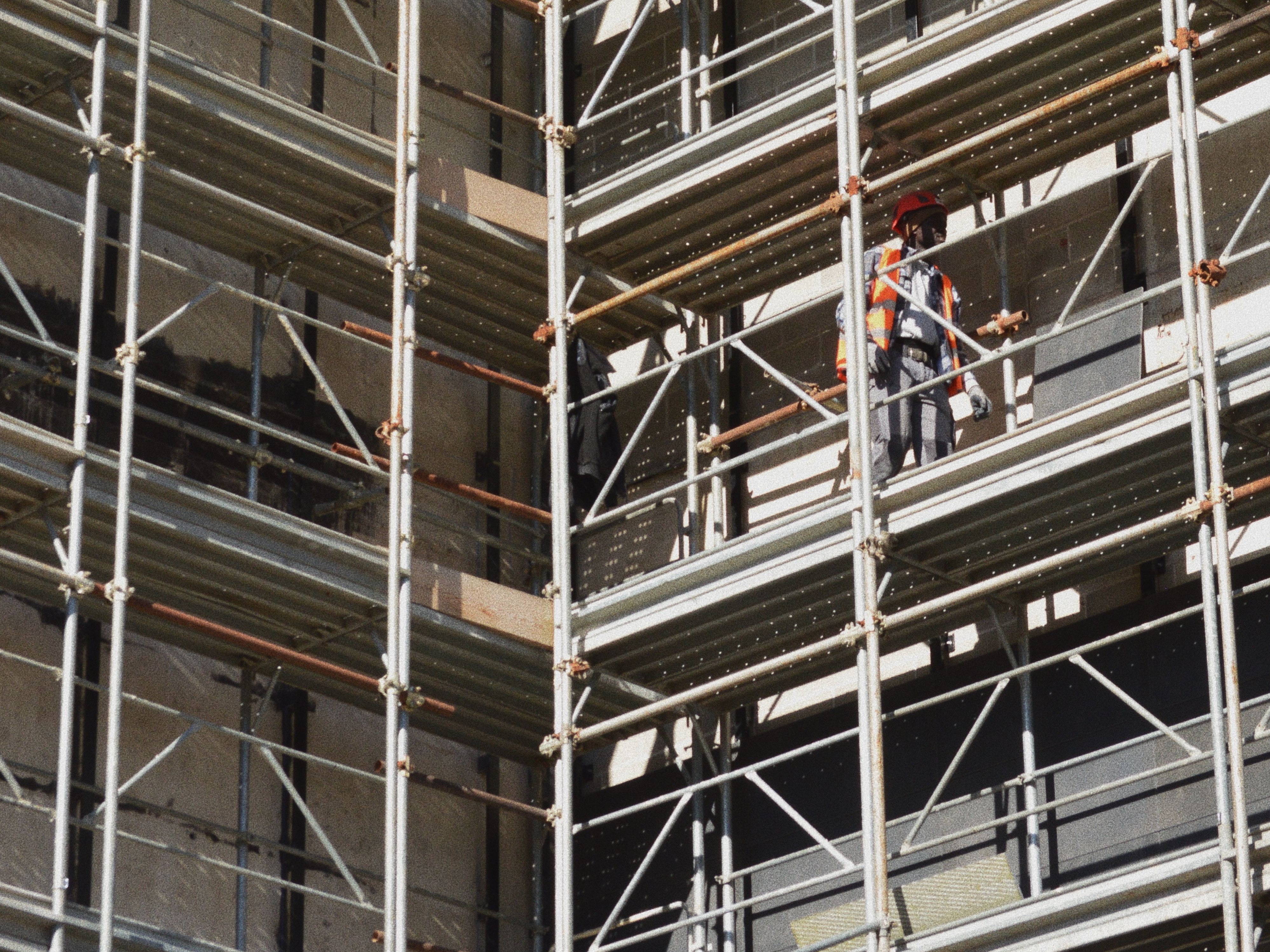 SafeWork NSW has conducted a blitz on scaffolding across 700 construction sites in NSW, after the government committed to putting the industry ‘on notice’.

Approximately 44 per cent of the scaffolding that was inspected across the state had parts missing, while 36 of sites had scaffolding that had been altered or removed by unlicensed workers.

Minister for Better Regulation, Kevin Anderson, cited the death of 18-year-old Christopher Cassaniti as the incident that brought scaffolding safety to the fore. Mr Cassaniti was fatally crushed after scaffolding collapsed at a worksite in Macquarie Park in April.

“One injury is too many, one death is too many so we are doing everything we possibly can,” he said.

“We will be tightening laws, we will be coming after those that are doing the wrong thing.”

The blitz has focused mostly on Sydney worksites, where there is more ongoing construction than in any other major city in Australia.

Mr Cassaniti’s mother has become a fierce workplace safety advocate after the death of her son.

“To me, it is not surprising to find that the statistics have come back so bad,” she said.

“I heard the workers complain a lot when they are on-site and in dangerous situations.”

She told The ABC she did not want her son to become “another statistic”.

“Scaffolders put their scaffolds up, they tag it and then the workers go and use the scaffolding but some remove parts they should not, just to get the job done quickly,” Ms Cassaniti said.

During the audit period, Mr Anderson said 84 immediate fines were handed out for scaffolding breaches, but also expressed his shock at how many unsafe practises were uncovered.

“It is totally reckless behaviour to put anyone’s life at risk. We will be cracking down. If you do the wrong thing, if you do something wrong you will face the toughest penalties,” he said.