Beagles could be used in the fight against mesothelioma

Beagles could be used in the fight against mesothelioma 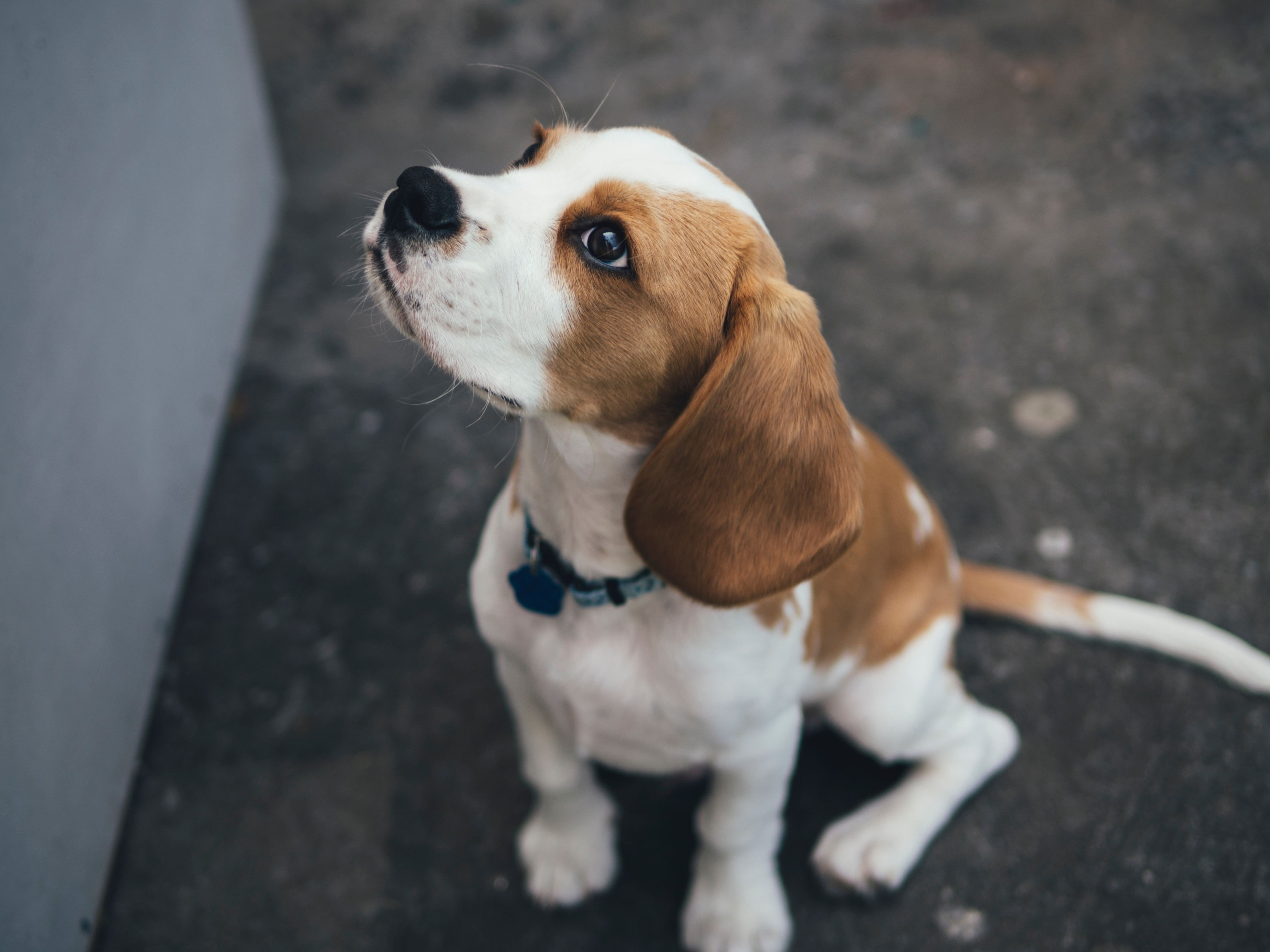 Beagles, known mostly for their ability to detect drugs and other illicit material, could one day be used to detect mesothelioma, according to a researcher who has seen success in testing the dogs in the detection of lung cancer.

Dr Thomas Quinn, a clinical professor at the Lake Erie College of Osteopathic Medicine believes that the dogs could be used to detect pleural mesothelioma as they have done with other cancers.

“Absolutely, this could work with mesothelioma. There is no reason why it wouldn’t,” Quinn told Asbestos.com. “That is another cancer with strong potential for this to work well.”

The beagle breed was chosen due to its ability to detect scents that others can’t – beagles have a leading olfactory detection sense that is 10,000 better than humans.

The sample group of testing is small initially, but the results have been positive.

“This is a promising method of early detection for cancer and an exciting form of research that literally could change the paradigm of how we test for the disease,” Quinn said. “The goal is to advance canine scent detection from the realm of research into evidence-based medicine.”

Current screening methods for mesothelioma include chest X-rays and CT scans, which can mean  radiation health risks and high false-negative and false-positive rates.

“What we’re doing here [with the beagles] is less expensive, more effective, more accurate and doesn’t expose a patient to radiation,” Quinn said. “Medical science today can cure even some of the worst cancers — if caught in the very early stages. Early detection is the major thing we need to do.”

While there has been no testing for mesothelioma yet, Dr Quinn believes that as the research expands its body of potential cancers to test for, it is highly likely.

“One of our biggest customers now is a fire department in California, because of their high risk for lung cancer, and mesothelioma,” Quinn said. “Firemen, plumbers, union workers who are around all the toxic chemicals, those are the ones we should be screening.”

According to Asbestos.com, future studies will involve determining which specific cancer biomarkers the dogs are responding to, and from there, work to develop a simple low cost, non-invasive test for people to use at home for early detection and intervention for best possible outcomes.