Concerns over rising mesothelioma rates in the UK & around the world

New hope for mesothelioma sufferers in clinical trial01 October 2019Next

Concerns over rising mesothelioma rates in the UK & around the world 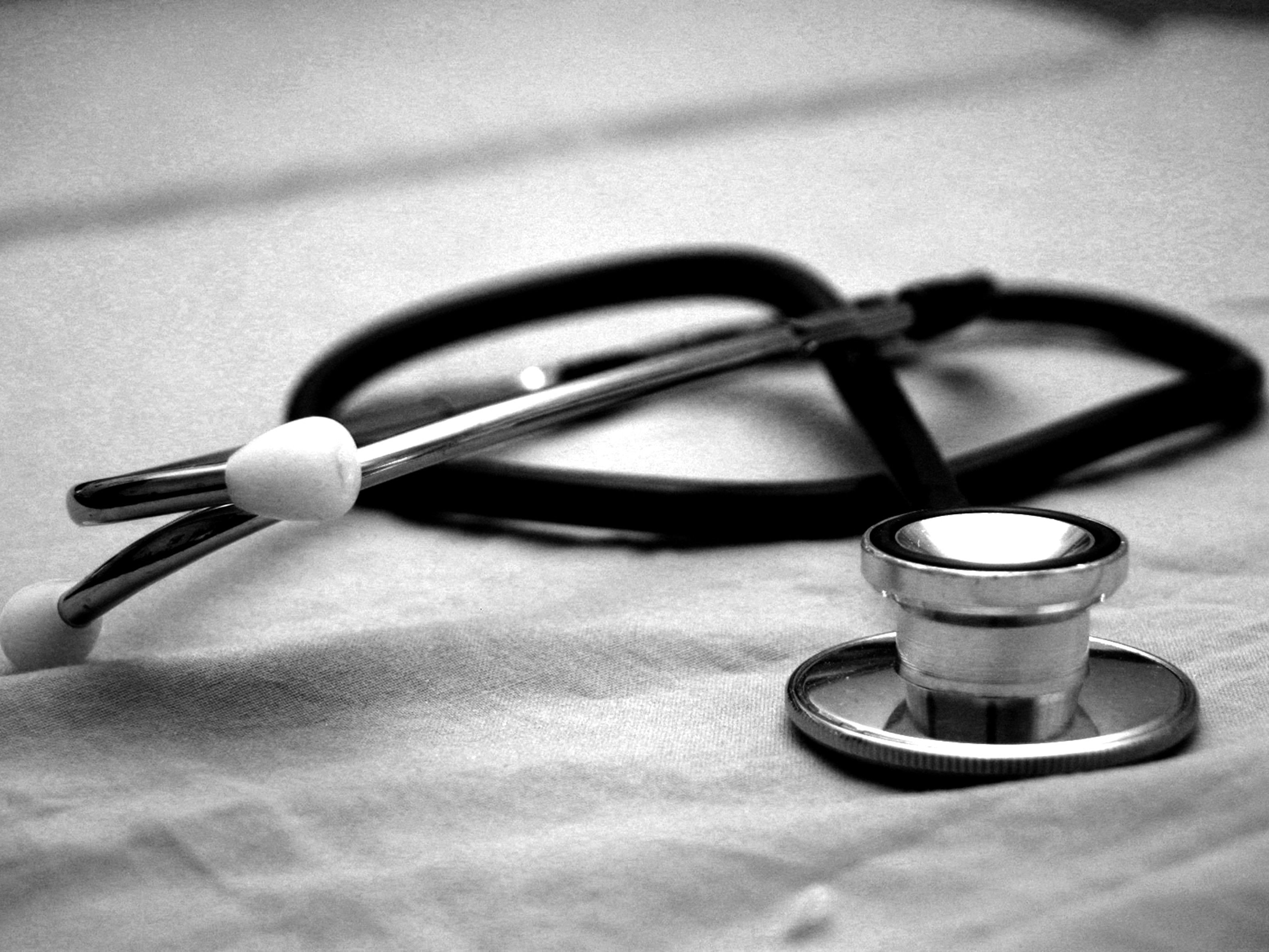 As we reported recently, consistently rising mesothelioma rates are of growing concern in Australia, but it is not the only country to experience high rates of the disease despite asbestos bans.

Great Britain has one of the world’s highest rates of mesothelioma cancer, according to the UK’s Health and Safety executive report, despite also banning asbestos-containing material, similarly to Australia.

A report released in July this year showed that the number of deaths per year from mesothelioma is rising and is only expected to start declining in the next five years.

The report showed that in 2017,  2,523 deaths were caused by mesothelioma, while it estimates that the number for this year could be higher than 2,637.

According to Dr. Raja Flores, a thoracic surgeon at Mount Sinai Hospital in New York, who spoke to Asbestos.com, “Countries with bans have had to wait 30 or more years before seeing a reduced incidence rate. But a ban is better than doing nothing.”

The World Health Organization estimates that the number of deaths caused by mesothelioma is 43,000 per year. The countries with the most reports of mesothelioma diagnoses include the United Kingdom, The Netherlands, Belgium, Australia and New Zealand – all of which now have bans on asbestos-containing materials.

The numbers reported may continue to rise, due to the long latency period of the disease, but life expectancy post-diagnosis is improving, meaning that the deaths will likely occur over a longer period of time than in previous reports before they begin to decline.