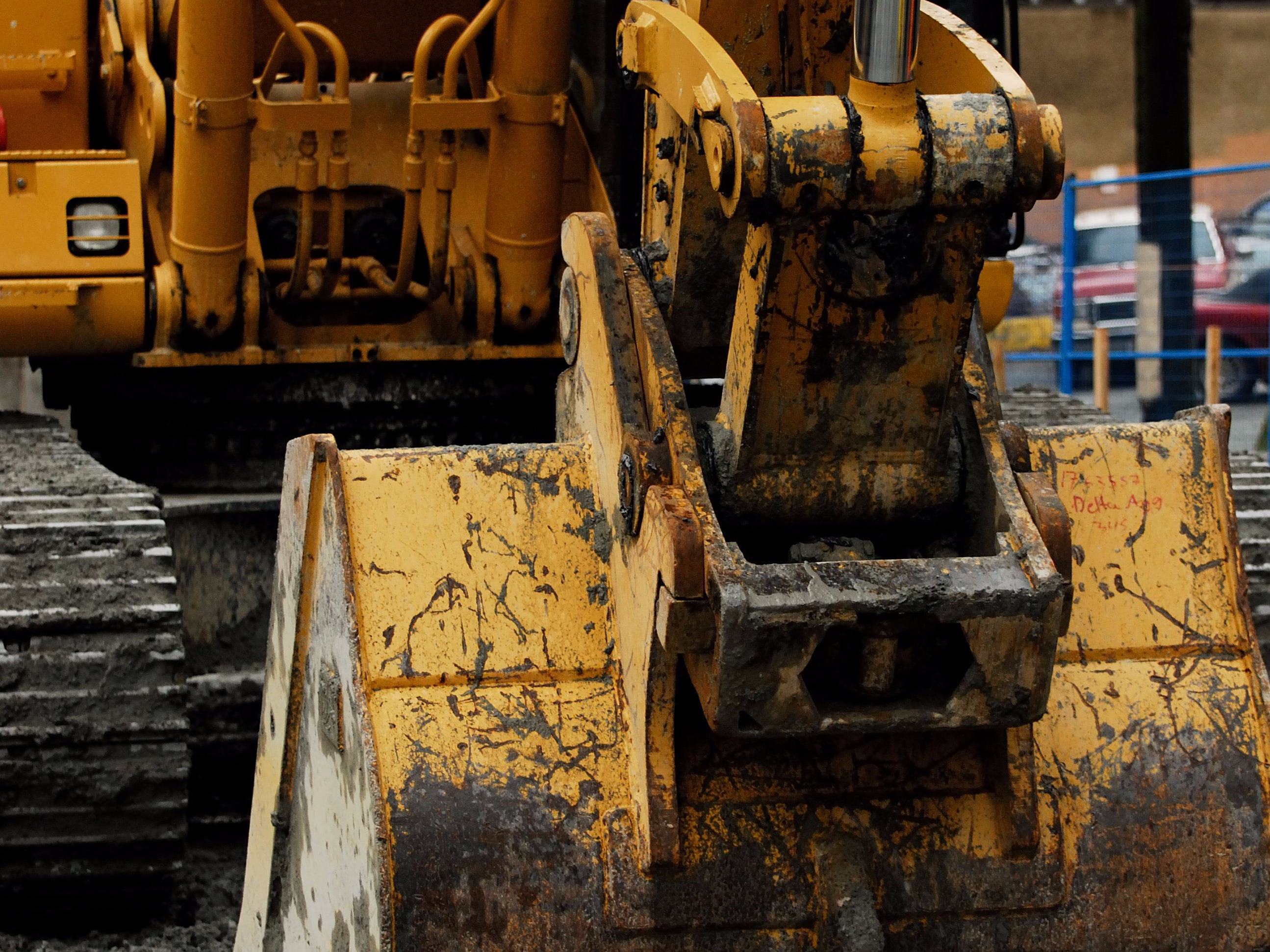 An Adelaide contractor has been stripped of its asbestos removal license after it was accused of unsafe practices by the CFMEU.

At a site in Port Adelaide known as Shed 26, SafeWork SA had previously shut down demolition works after the discovery of asbestos sheeting during demolition works, potentially exposing workers and nearby school children to asbestos-containing material.

SafeWork was asked by an Adelaide news outlet as to the status of the company’s asbestos removal license, and in response, a spokesperson explained that SafeWork SA could not identify individual companies for legal reasons.

However, they did go on to explain that they had “suspended the Class A asbestos removal licence held by a South Australian demolition business for a period of three months due to failure to ensure that the work and other activities were carried out safely and competently”.

“SafeWork SA determined that the license holder failed to identify and remove the asbestos prior to starting demolition, as authorised by the licence,” the spokesperson said.

Executive Director of SafeWork SA, Martyn Campbell, said the suspension of the asbestos removal license “should send a clear message to all licence holders that non-compliance with asbestos regulations will not be tolerated”.

“SafeWork SA reminds all duty holders involved in the demolition or refurbishment of a structure or plant that was installed or fixed before 31 December 2003 that they must comply with asbestos regulations,” he said.

“We also remind businesses that before demolition or refurbishment work is carried out at the workplace, the relevant asbestos register should be reviewed and, if necessary, revised.”

As we’ve previously reported, the union conducted an audit of the site, and that audit revealed several safety breaches, including but not limited to asbestos safety standards, including “unprotected workers disturbing broken suspected asbestos, no first aid equipment or emergency plans, unprotected gaps in the floor and railings that could allow falls from a height.”

The suspension of the company’s asbestos removal license is the latest regulatory action SafeWork SA has taken against them in recent months, which has included several prohibition notices.