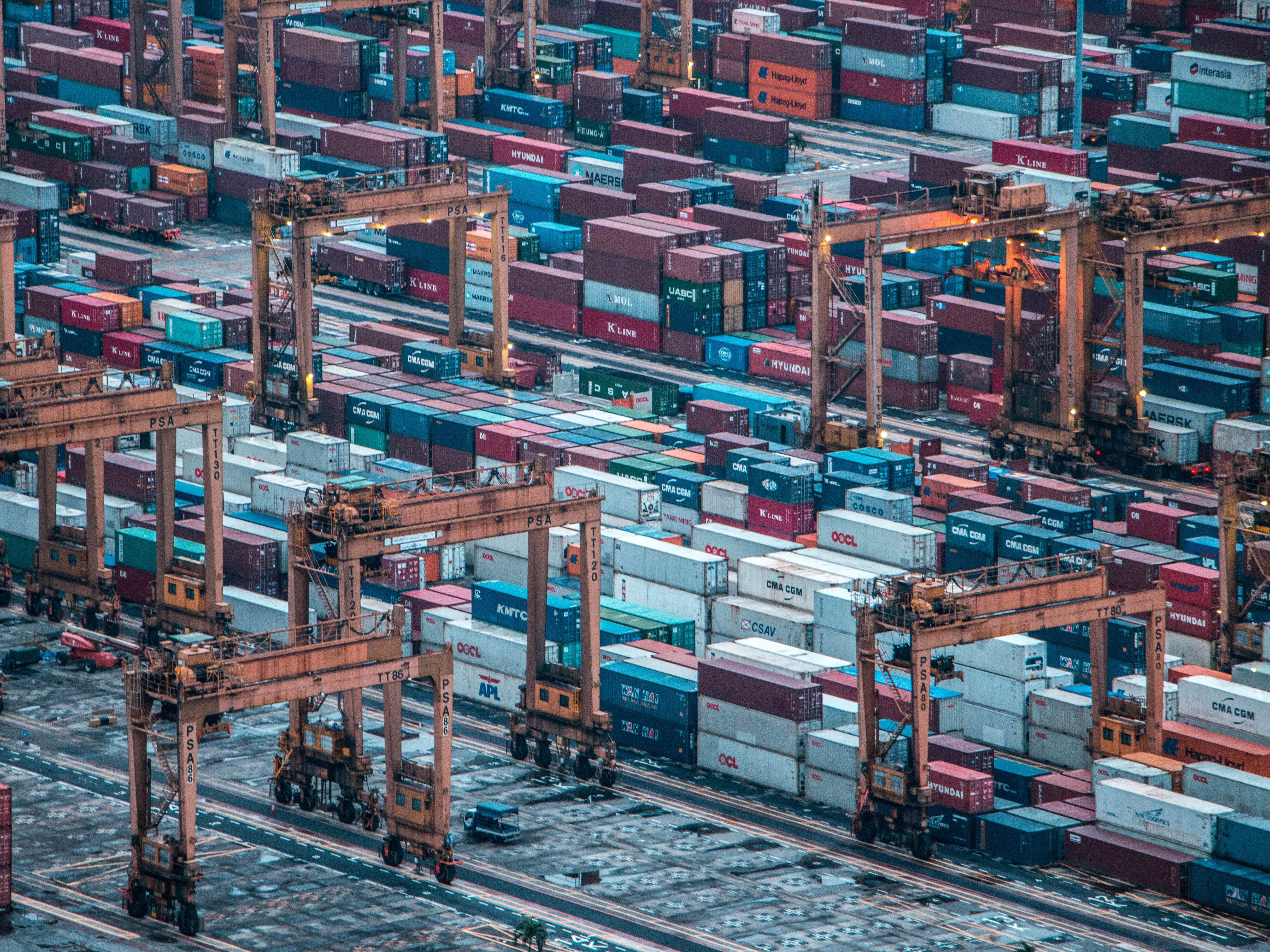 A worker at Sydney’s Port Botany has died after being crushed by a shipping container yesterday.

First reports of an incident came at around 10:00 am when the man was discovered by fellow workers.

Ambulances officers responded to what they have called a “traumatic scene”, where workers had already been performing CPR.

“Unfortunately he didn’t respond to treatment,” he said. “It was a traumatic scene for all involved.”

Another worker was taken to hospital suffering from shock.

Tyne ACFS, the operator of the site, which stores shipping containers has said it would be assisting NSW Police and SafeWork NSW in their investigations.

“Our sincere condolences go to the family, friends and work colleagues of our well-liked and respected employee. We are doing all we can to support his family and our workforce,” the statement said.

The death of the worker brings the number of Australians killed at work this year to 112, ten more than the same time last year.