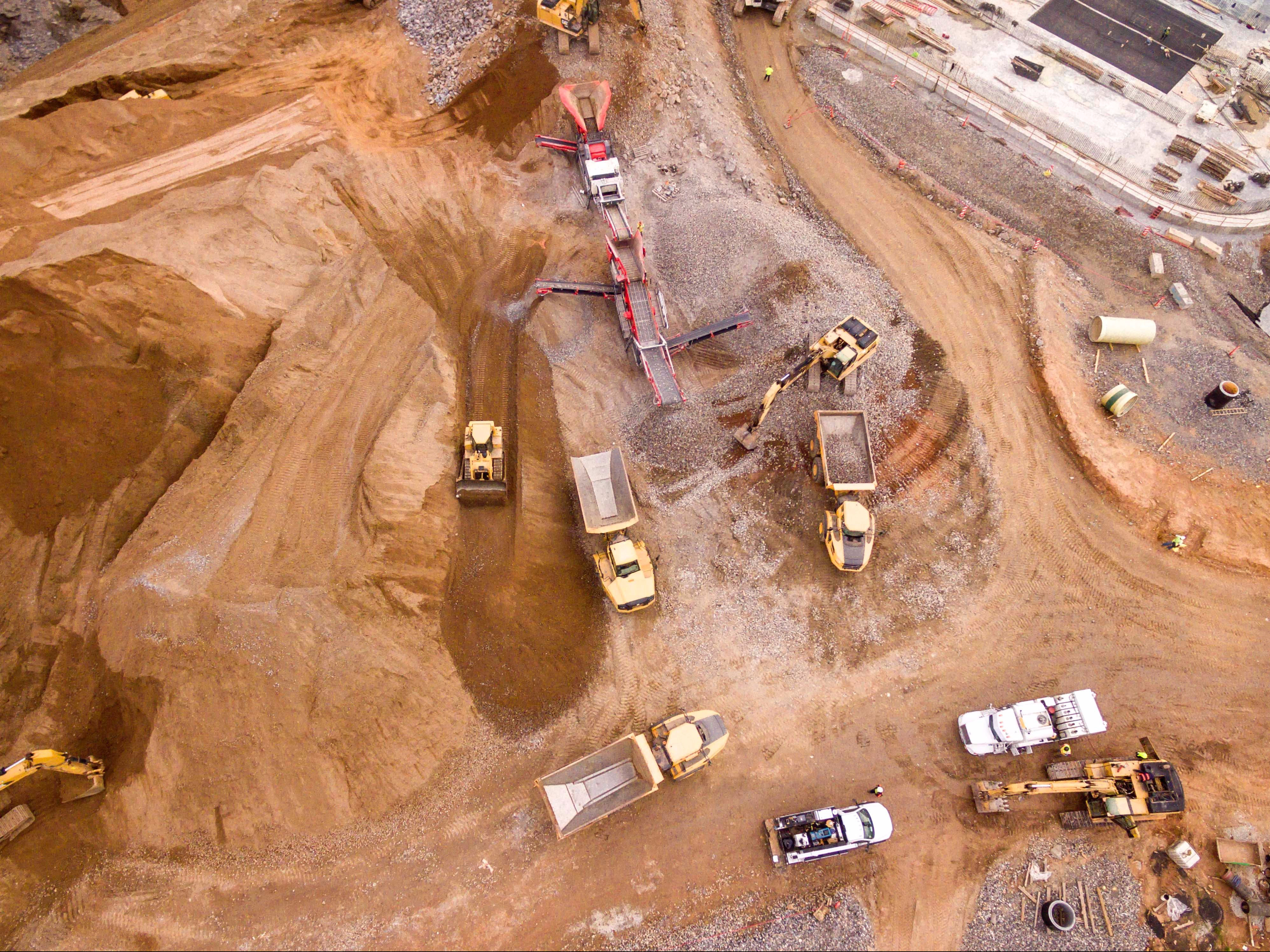 Following significant workplace incidents which have been nationally reported, including the deaths of three workers this year, the Northern Territory is introducing industrial manslaughter laws.

The new laws will mean that businesses, irrespective of size, will face the same level of penalty if reckless or negligent conduct has caused a workplace fatality.

On average, the Northern Territory has an average workplace fatality rate that is three times the national average.

“The rates of deaths and injuries at Territory worksites have been too high for too long,” she said.

“These laws will help protect Territorians at their place of work, and mean employers are on notice about unsafe practices and sites.”

The Unions NT general secretary Joel Bowden said unions were pleased that the legislation was being implemented, but expressed his disappointment that it took three deaths this year to implement change.

“We’re really pleased that the Government is, in some respects, expediting the process and if we can have legislation passed by the end of 2019, then we would hope there may be a change in behaviour and a shift in practices that sees the NT workplaces become safer,” he said.

“We hope these laws will bring safety into sharp focus for all business, all companies and all workers, and that profits aren’t put before safety.”

The introduction of the legislation puts the Northern Territory in line with Queensland, Western Australia, Victoria and the ACT, all of which have introduced industrial manslaughter laws.

The Australian Council of Trades Unions believes that the model WHS Act should be amended to introduce Industrial Manslaughter as an offence in workplace health and safety legislation, across all states.

ACTU Assistant Secretary Liam O’Brien said in a statement earlier this year, “Everyone should come home safe from work, but every week four people are killed in their workplace in Australia.

“There should not be one rule for working people and another for bosses. If you cut corners on safety and someone dies, you should be held responsible, and you should go to jail.

“It’s appalling that businesses can claim the tiny fines they receive for killing a person – destroying a family and a community in the process – against their insurance. There is no justice in that, and more importantly, there is no incentive to change.

“Industrial Manslaughter is not just important because it will provide an avenue to true justice for the families of those people killed at work, but because it will force cultural change that will hopefully lead to fewer deaths at work.”