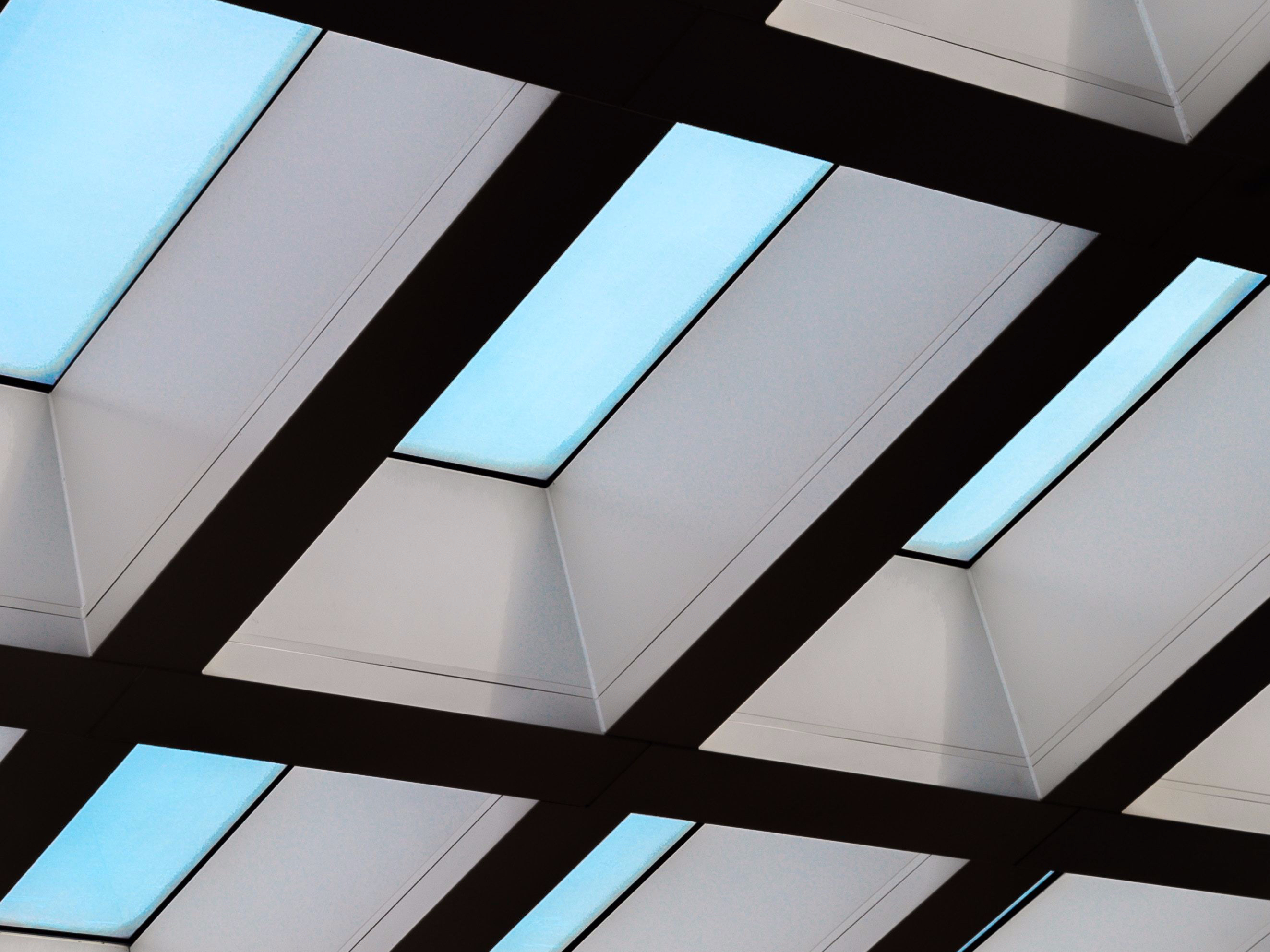 Two Northern Territory construction companies have been fined and convicted in the Darwin Local Court over an incident from 2017, where a 31-year-old worker fell 3-metres onto a concrete floor.

The principal contractor of the site, Probuild (NT) Pty Ltd, was also fined $30,000 for breaching section 32 of the Act, for failing to comply with a health and safety duty.

Both companies pleaded guilty to all charges.

The incident occurred on the 8 April 2017, when workers were completing work on the roof portion of the exterior of the building. Critically, while they had all signed induction forms, none of them had completed an induction.

The roof that the workers were attending to included a number of skylight openings, and while the fall risk had been identified, the risk was managed only by yellow tape around the area as a warning.

Acting Executive Director of NT WorkSafe, Neil Burgess explained that “when workers are required to lean over the skylight opening to remove screws, a visual warning is not going to prevent a fall.”

“Measures used to control a risk need to be effective in order to prevent an incident from occurring,” Mr Burgess said.

“Scaffolding planks available at the worksite could have been better used to manage the risk of falls by covering the skylight openings and creating a stable work platform.”

The injured worker fell through a skylight opening, suffering critical injuries and emergency services transported him to hospital.

Instead of preserving the site of the incident until a WorkSafe inspector could arrive, as is protocol, two workers continued to work on the area, including six open skylights without fall prevention measures.

“Employers and workers have responsibilities regarding workplace health and safety under the Territory’s laws,” said Mr Burgess.

“Because these responsibilities were not taken seriously, a worker required surgery and was unable to work for over a year because of his injuries.”

Chief Judge Lowndes explained that the responsibility of workplace safety needed to be shared on worksites, declaring that each company had a responsibility, and as such, found each company was equally culpable for what occurred.