Asbestos found in another US beauty brand product24 September 2019Next 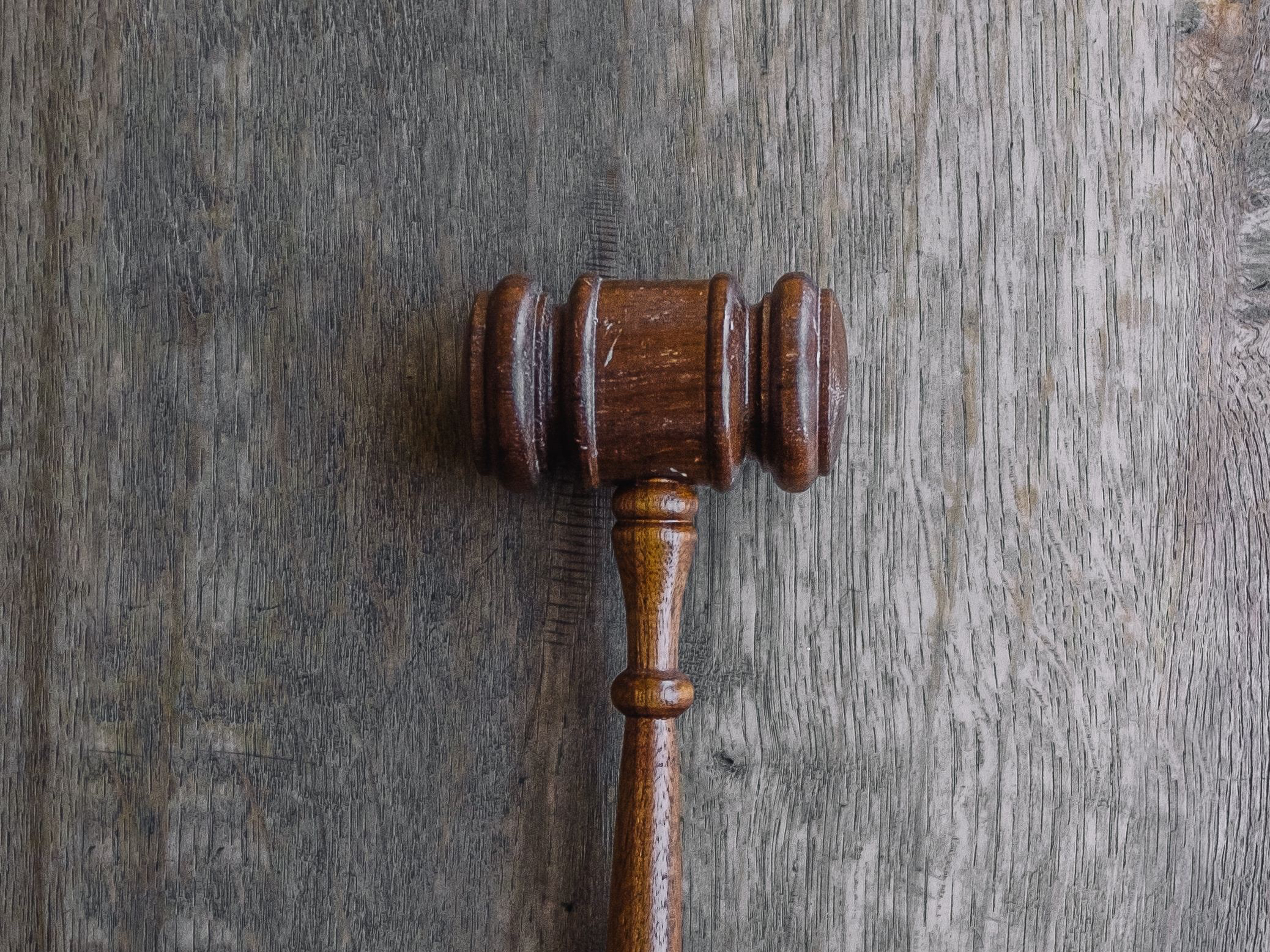 Asbestos remains a critical issue in Australian workplaces and the recent record damages awarded in the Werfel v Amaca v SA case has highlighted this.

As we’ve reported recently, while asbestos products are banned in Australia, it remains a WHS issue, given its prevalence in buildings and imported goods, but workplaces and employers need to remain vigilant against any potential risks.

In the case of Werfel v Amaca v The State of SA [2019], Matthew Werfel was awarded damages that totalled $3,077,187 after asbestos exposure during his career, and later developed mesothelioma.

Between 1994 – 1997, he was exposed to crocidolite, amosite and chrysotile asbestos dust during his work as a fencing contractor which involved cutting and drilling corrugated asbestos cement sheets and the use of other products manufactured by Amaca.

He was also exposed to asbestos during the early 2000s, when renovating his house, again using products manufactured by Amaca, which further exposed him to asbestos-containing material.

During these two time periods, Mr Werfel was unaware of the asbestos-containing material in the products he was using, and as such, did not wear personal protective equipment to limit any exposure.

In 2017, he was diagnosed with mesothelioma and given a life expectancy of just three years.

In court, the South Australian Employment Tribunal found that it was more likely than not that the materials that Mr Werfel worked with contained asbestos, and the products that contained asbestos were produced by Amaca.

The court held that “Amaca breached its duty of care by failing to take the available reasonable steps to minimise the risk, and that breach caused, or materially contributed to, Mr Werfel’s dust disease.”

The Tribunal also found that Amaca failed to educate its buyers about the risks associated with its products.

Deputy President Judge Farrell noted the “probability of a risk occurring was certain and Amaca had knowledge of the rising numbers of deaths. Consequently, it was suggested that Amaca had resources that it could and should have utilised in order to minimise or obviate the risk of death to this class.”