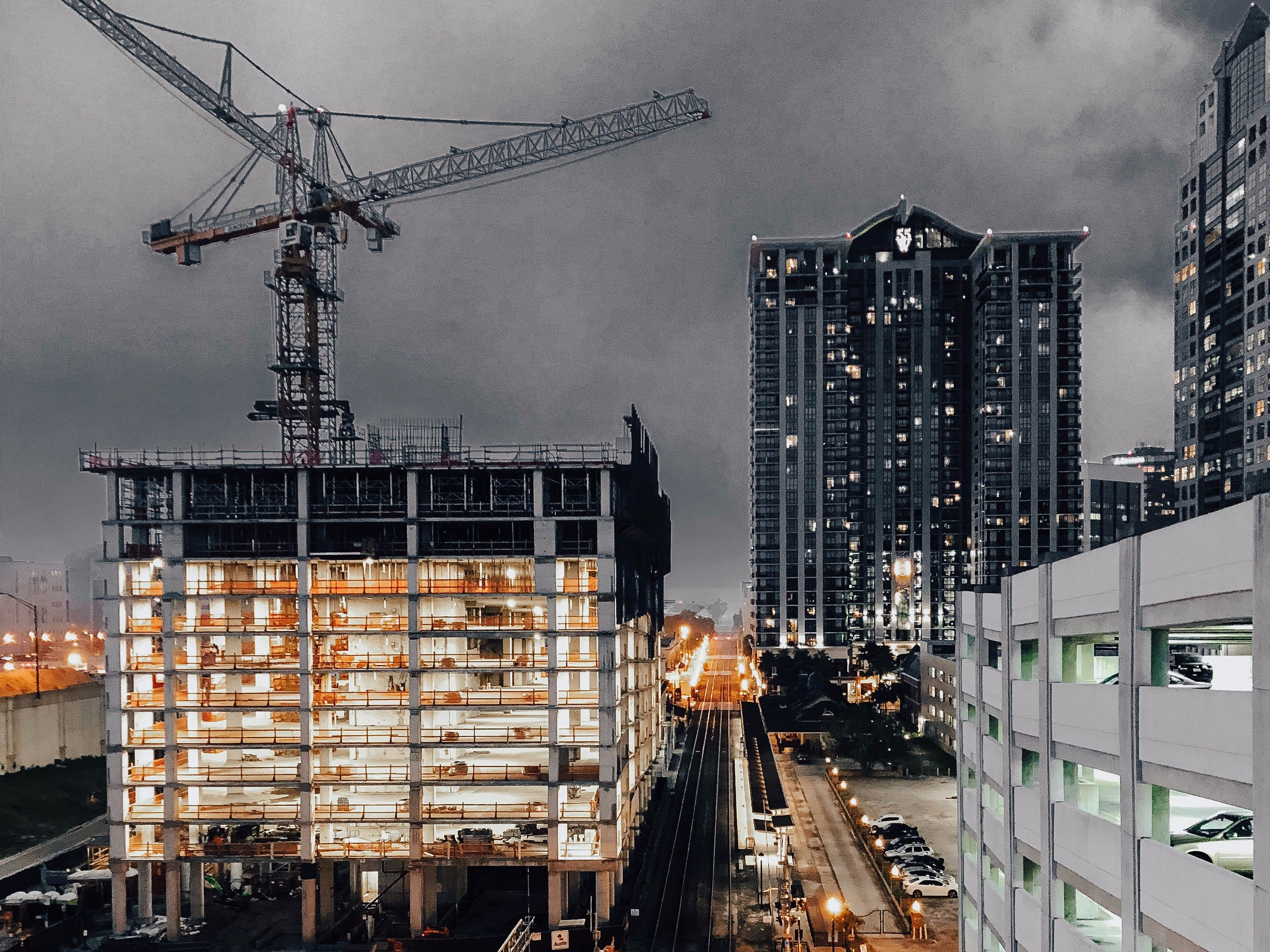 NSW State Cabinet has made significant changes to workplace health and safety laws which will make it easier to prosecute construction companies and directors who fail to uphold the necessary safety standards.

The laws have been welcomed by Patrizia Cassaniti, who has been working hard to improve workplace safety standards since the death of her son, Christopher, on a Sydney worksite in April.

“I want the people who are responsible for my son’s death to be penalised but I also want to see no other family go through what we have.

“It makes my blood boil when I see poor safety standards in the building industry.”

The new legislation will mean that prosecutors going after unsafe standards of safety on building sites will only have to prove “gross negligence” rather than “recklessness” under the reworked NSW Work Health and Safety Act.

The move is significant because it means that the intent – whether any risks are consciously disregarded – is no longer relevant. The changes are likely to be introduced to NSW Parliament before Christmas.

The new legislation will also make it likely easier to go after employers whose workers are disabled on worksites as a result of accidents – at the moment, employers can be only be prosecuted over a workplace death.

The reforms have been widely welcomed after NSW experienced a horror week with four significant workplace accidents last week, while the state’s workplace fatality total is nine higher than this time last year.