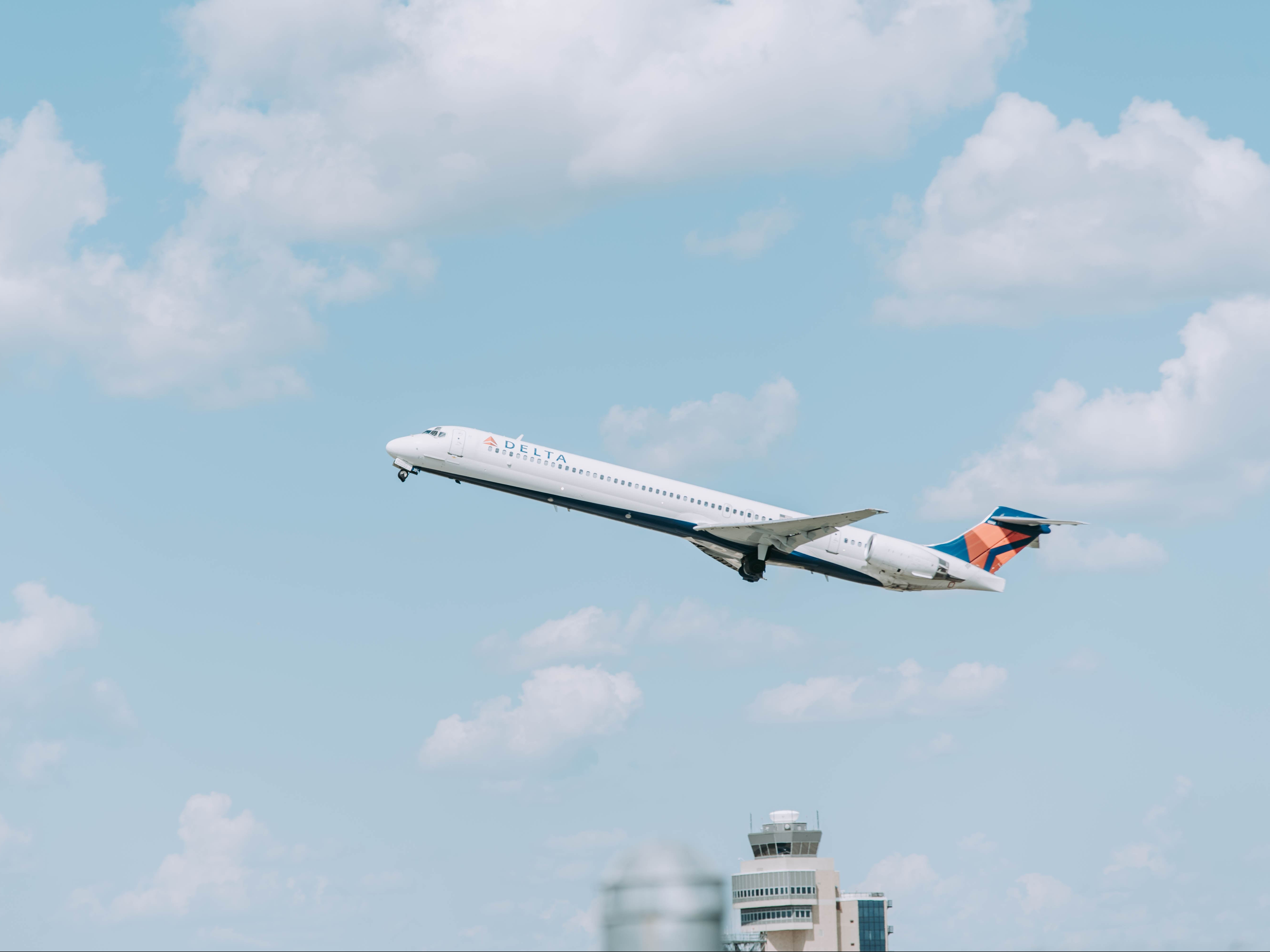 An air-traffic control tower at Canberra airport was evacuated on Wednesday last week after equipment was discovered that was suspected to contain asbestos.

The equipment was uncovered after routine maintenance at the site.

Airservices Australia made a statement shortly afterwards, explaining the situation.

“We subsequently evacuated the tower to ensure the safety of our air traffic controllers,” it said.

“Testing has confirmed no asbestos has been found in the tower”, adding that air control services from the tour resumed approximately an hour later.

Australia’s two largest airlines, Qantas and Virgin Australia said their operations were unaffected by the evacuation. However, The Canberra Times did report that at least one Qantas flight returned to it’s originating Brisbane terminal.