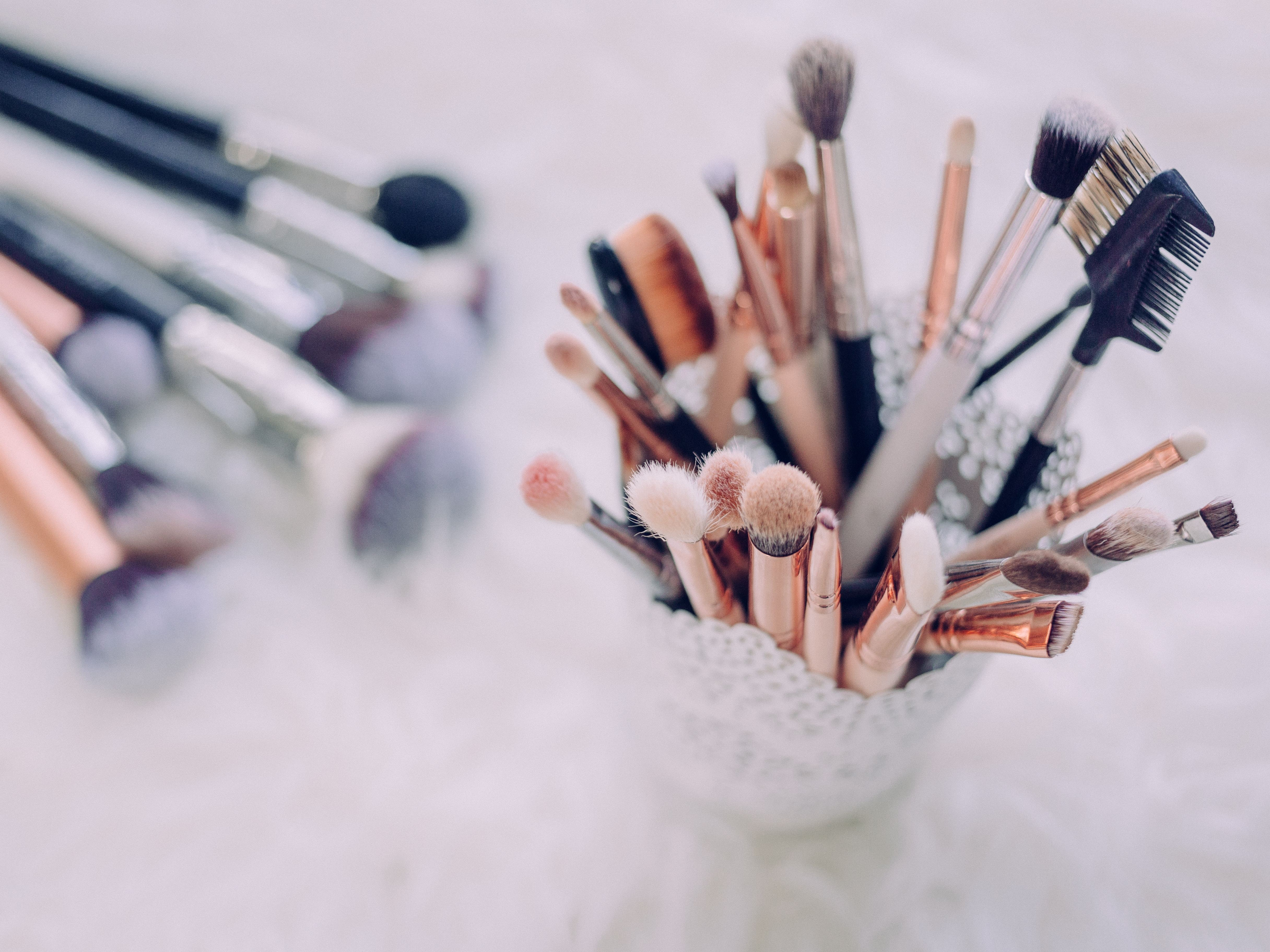 The United States Food and Drug Administration has encouraged the recall of a makeup line of YouTube star JoJo Siwa, after it was found to have tested positive for asbestos-containing material.

The makeup kit containing several products was sold at American department store Claire’s, but has since been recalled, according to the store, out of an “abundance of caution.”

The tween star issued a statement via her YouTube channel. “Recently, it’s been brought to my attention that there’s been a problem with one of my products in Claire’s stores,” she began in the clip.

“I just want to let everyone know that no matter what, safety is myself and Nickelodeon’s number one priority in everything, in every product, and everything out there.”

The FDA confirmed that “trace amounts of asbestos fibres” had been found during standard testing of the product.