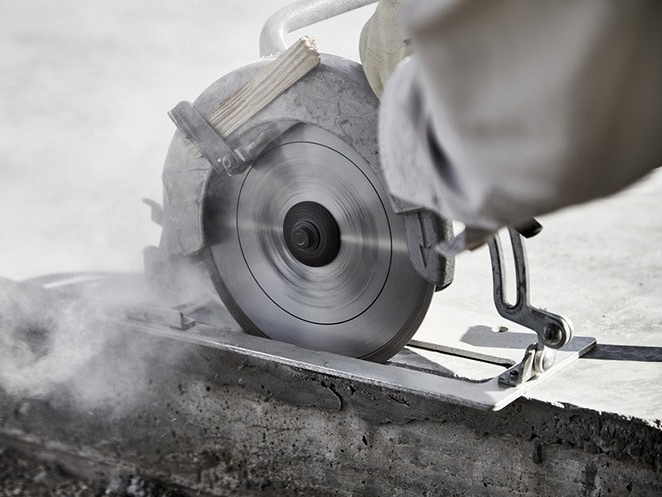 Experts are warning that the recent spike in silicosis reporting is only the tip of the iceberg and that the issue is far more prevalent than initial estimates. While QLD and Victoria have introduced silicosis testing, experts believe that the focus on the stonemason and engineered concrete cutting industries may be limiting the actual reporting of the disease.

So far, 260 workers and two deaths have been recorded as a result of the deadly disease. Experts believe that the lack of mandatory data collection in other industries is leading to under-reporting and that the actual figure is much higher.

The Australian Government Department of Health has established a National Dust Disease Task Force to “develop a national approach to the prevention, early identification, control and management of dust diseases in Australia.”

Professor Brendan Murphy, who is heading up the task force, said there needs to be greater action and awareness, including “workplace inspections, industry-run accreditation, imports, health registers.”

Professor Murphy explained that one of the key tasks of the workforce is making sure that every state and territory has the same rigorous level of workplace safety in order to best protect workers from the dangers of silicosis.

The Royal Australasian College of Physicians and the Thoracic Society of Australia and New Zealand have expressed their support for the plan, and are calling for other states to follow the lead of Queensland, which has introduced screening for at-risk workers.

NSW Labor Opposition Health spokesman, Walt Secord, has expressed concern that NSW  NSW isn’t fully aware of the gravity of the situation with silicosis, because NSW is yet to introduce screening processes.

“I’ve been tracking silicosis for the last couple of years and I’m very disappointed NSW lags behind Queensland,” he told the ABC.

“Queensland is leading the nation on this illness.

“I would like to see a national register so we could actually track young men, particularly young men who work in this industry, the manufactured stone section where they do renovations (and) cut stone, where we can actually track them throughout their lives.”

The NSW taskforce for the industry is preparing a report to be provided to the Minister for Better Regulation, Matt Kean, next month.