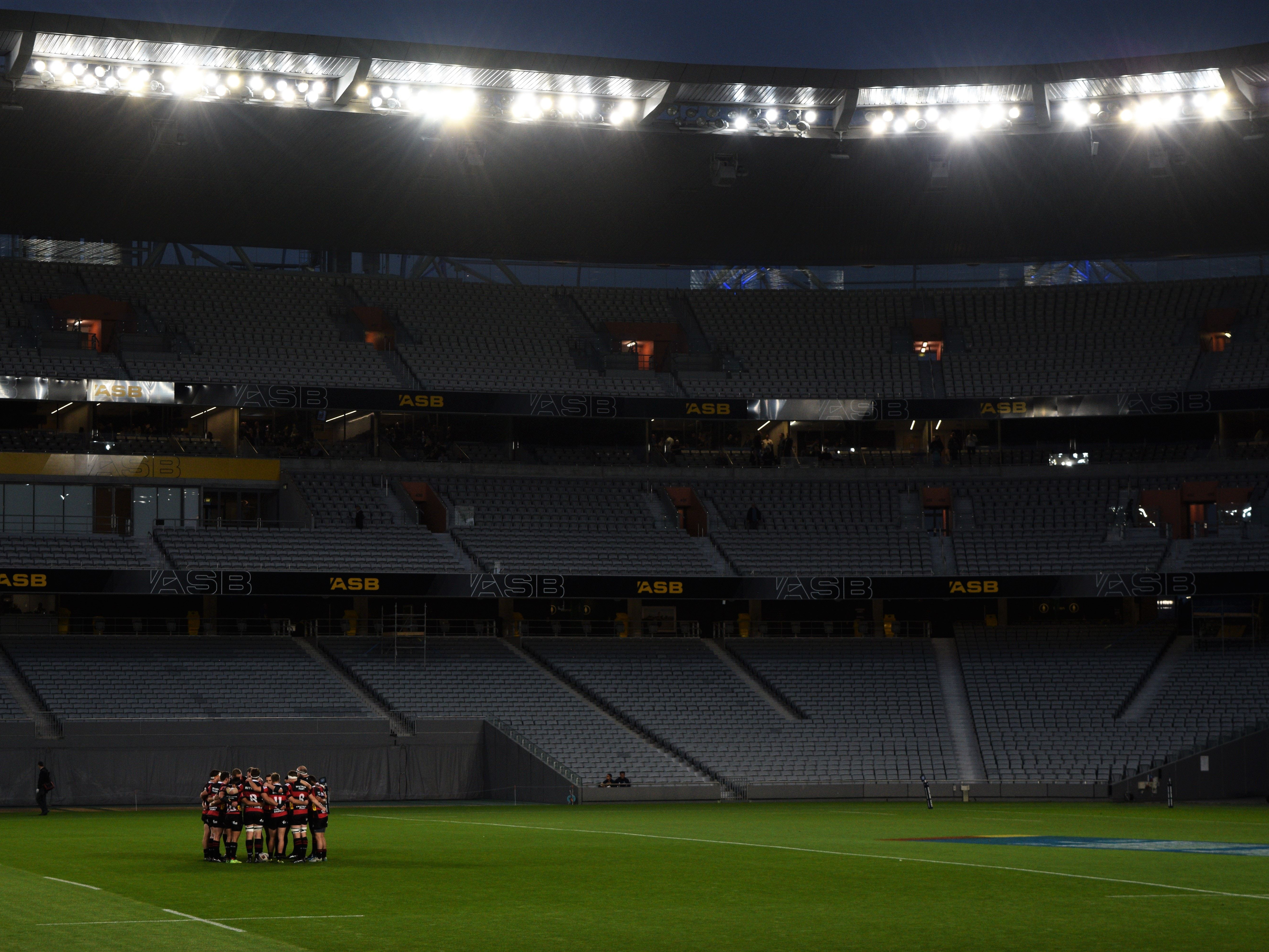 Penrith star James Maloney has honoured his father in his final remarks prior to the Panther’s final game of the season.

Ahead of the game, Maloney took the opportunity to speak about his late father, an NRL legend in his own right, who died in 2009 just before Maloney debuted for Melbourne.

Maloney’s father, Brian was a carpenter by trade as well as a football talent, who Maloney says undoubtedly influenced his own career.
At a press conference, Maloney explained that Maloney Sr died as a result of mesothelioma, a prevalent asbestos-related disease.

“It’s always a shame he didn’t get to see it [my debut] but he would have been proud as punch.”

While Maloney is known for his off-field larrikinism, his parting legacy will be more serious, as he partners with law firm Turner and Freeman via an advertising campaign to raise awareness of the dangers of asbestos.

“With the shows like The Block and the home renovating, there are a lot of people doing DIY home renos that aren’t aware of the fact fibro has asbestos in it,” Maloney said.

“So there are still a lot of cases popping up of people that just aren’t aware.

“It’s more an awareness and public service announcement to try and combat it – to make people aware of the dangers.

“I’m sure Dad would be proud of me being able to do that and create a bit of awareness around it.”