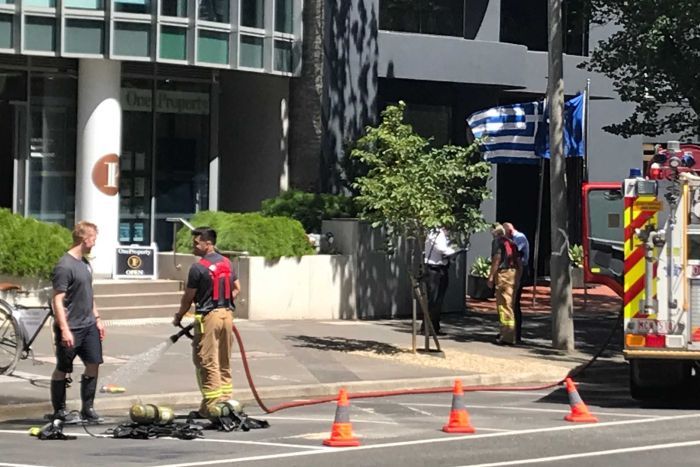 A man who mailed dozens of asbestos-filled packages to embassies around the country has been sentenced to prison.

It was heard in court this week that Savas Avan, who sent parcels of toxic material to embassies, was driven by a desire to ‘help the world’. Avan pleaded guilty to one charge of sending a dangerous article via the post.

The court heard the packages came with handwritten notes warning recipients that the parcel contained asbestos and to ‘wear gloves and a mask’.

Judge McInerney has labelled the situation “bizarre”, but explained that the perpetrator’s chances of rehabilitation were high with correct support systems.

“I’ve accepted his experience led him to believe that sending the packs would assist firefighting abilities,” he said.

Avan was placed on a three-year good behaviour bond and will be subject to conditions including rehabilitation treatment, urine tests, and psychological monitoring.

His intentions, when interviewed by police, were considered to be good. He explained that he had been trying to burn broken fibreglass roofing in his backyard when he discovered the product was fire retardant.

“I thought I could help a lot of people around the world and that I’d better get the word out. I just went about it the wrong way,” he said.

“The motivation behind the offending does appear somewhat nonsensical, in that the offender describes his conduct as a misguided attempt in trying to advise people around the world of the benefits of this product,” she said.

An analysis by an independent epidemiology and occupational medicine professor found the risk of death or injury to the recipients was low.

Avan will serve another four months in prison in consideration of the eight months already served.