Homes evacuated after factory fire in Sydney11 September 2019Next 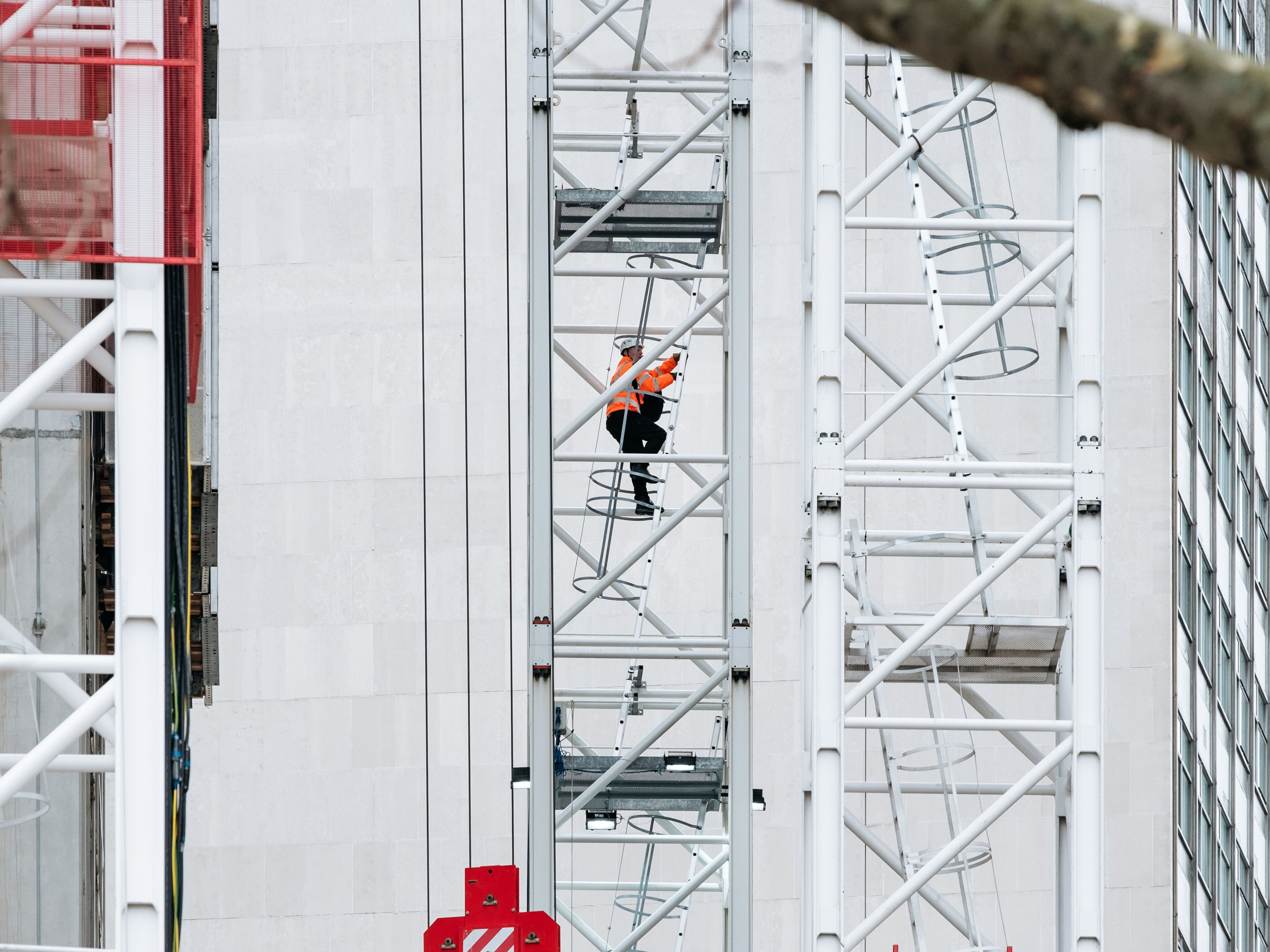 A Canberra building site with a perfect history of safety standards over audits has this week been the site of an accident where a 20-year-old fell three storeys on Friday.

The young worker who had been completing scaffolding work on the site suffered a series of fractures to his angles, pelvis, arms and legs.
The Safety Commissioner for the ACT, Greg Jones, explained that work on the site was halted after a prohibition order was placed on the site.

ACT work safety commissioner Greg Jones said construction work on the DKSN development was unlikely to recommence for several days after a prohibition order was placed on the site.

“Surviving a fall of 10 to 12 metres is an absolute miracle, given that half of the falls from three metres, based on injury statistics, can result in a fatality,” Mr Jones said.

“The preliminary indication is that he doesn’t have any major brain damage.

“He’s still in intensive care and he’s undergoing more tests. He’s not completely out of danger yet.”

Despite the site’s perfect safety record, a preliminary series of safety checks carried out by WorkSafe in light of the incident did identify several workplace safety issues, but WorkSafe did explain that those issues were not the reason the young worker fall, but rather related to further fall from height risks, fire safety issues and electrical safety concerns.

Assistant secretary of the Construction, Forestry, Maritime, Mining and Energy Union ACT branch, Zach Smith, said there was concern over a number of serious workplace incidents across Canberra in recent weeks.

“As we’re coming into Christmas [and] the new year, there’s a push to getting things done and longer hours, and there’s more pressure for work to be done,” Mr Smith said.

“We’ve got much broader concerns with the industry at large, and there’s been a number of serious incidents in the last fortnight in the ACT construction industry.”

He also emphasised that the site’s perfect record, while impressive, didn’t guarantee the ongoing safety of workers on site.

“It’s a fairly complex investigation and likely to take several months, but we’ll try and make it as quick as possible so that any concerns about safety we can implement with other building sites about town,” Mr Jones said.

“Work will be allowed to recommence when safety issues are fully rectified, and WorkSafe will do a full safety audit to make sure it’s safe to return.”