Lottoland cleared for NRL matches after asbestos scare10 September 2019Next 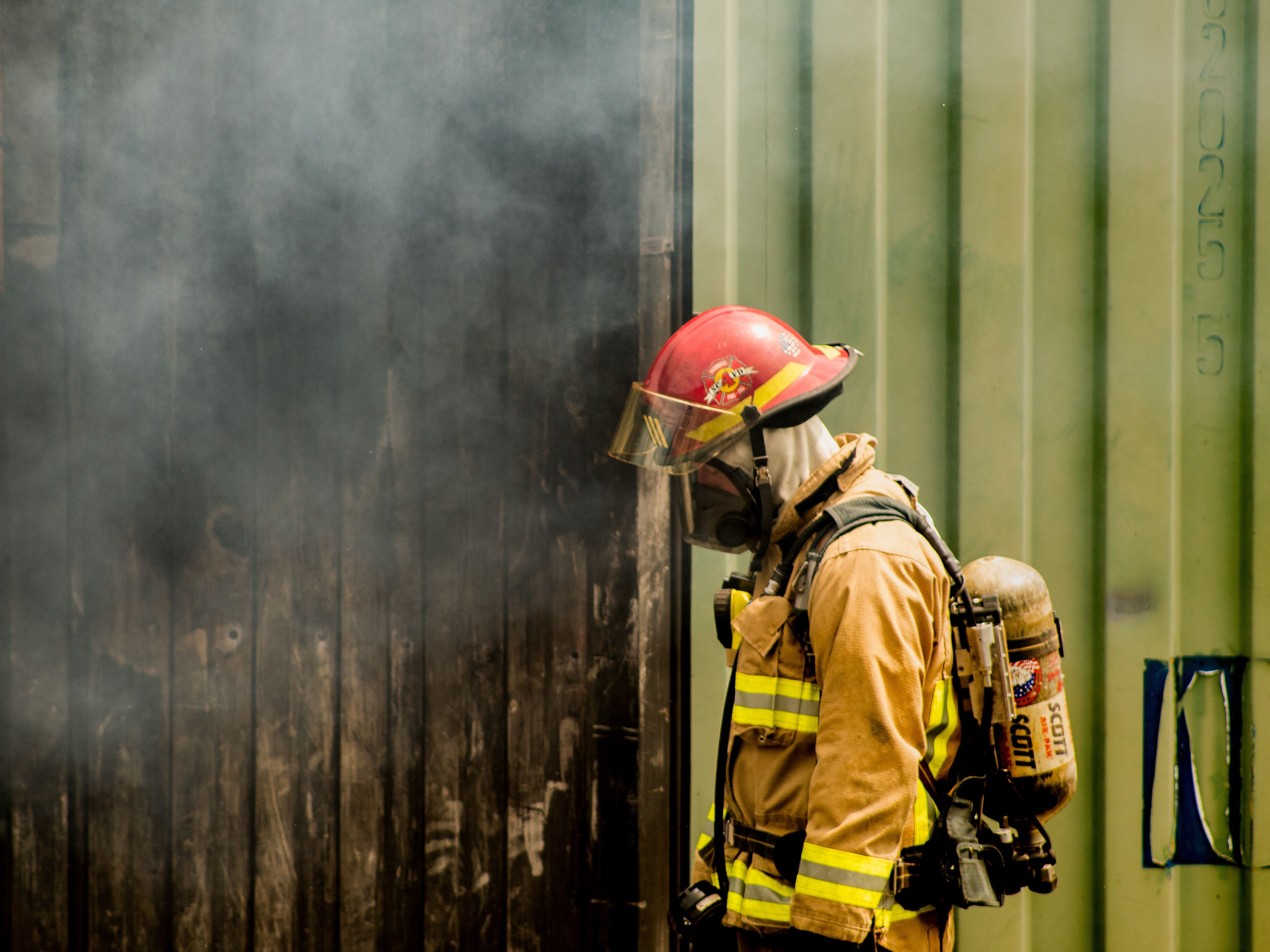 A factory in Sydney’s south-west has gone up in flames, sending dangerous smoke into the air and causing the evacuation of residents.

Emergency services were called to the factory on Yulong Close in Moorebank around 2pm on Tuesday, and following their arrival on scene, residents and motorists were advised to close windows and doors because of the concerns to people’s health.

As at Wednesday morning, Fire and Rescue NSW confirmed that the blaze had been successfully contained and the firefighting operations were scaled down. Approximately 120 firefighters attended the fire and it is so far understood that no injuries have been recorded.

Part of a rear wall in the factory collapsed into a luckily vacant area between the building and homes. As a precaution against the smoke and potential danger to health, an exclusion zone was set up and about 100 nearby homes were evacuated.

A fireman told Nine News: “This is an extremely intense and very, very fierce fire.”

“The fire has broken through the back of the factory. We’ve now got thousands of litres of flammable liquid alight. Right now, we are trying to stop the fire from reaching the houses,” he said.

Early reports indicated that there may have been chemicals contained at the site, but that is yet to be confirmed. NSW Fire is investigating.