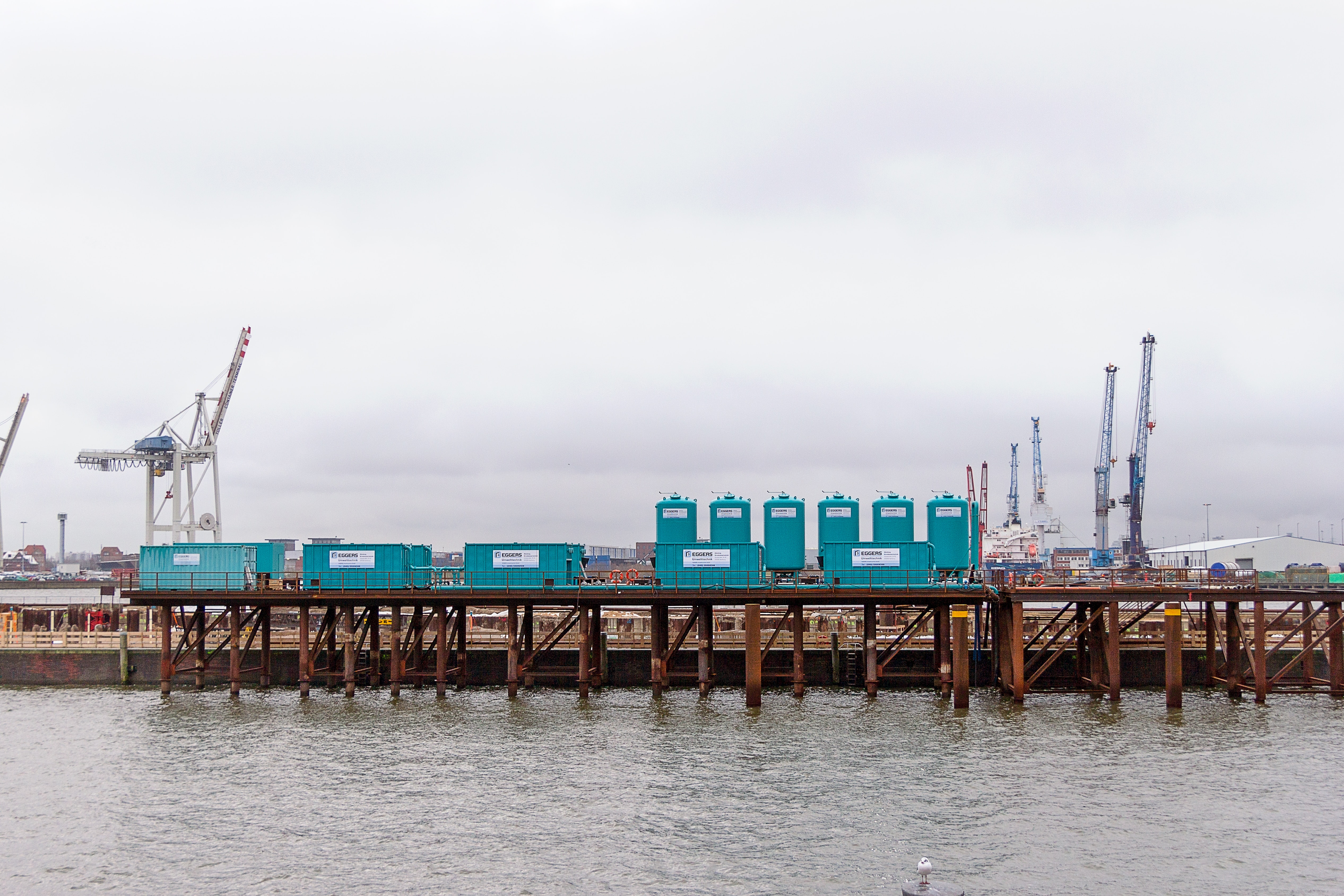 An employee for a transport company has died after being crushed by a truck at the Port of Brisbane.

It’s believed the 66-year-old man, who did not work for the Port, was inflating a tyre on a truck when the vehicle became unstable and collapsed on him on Wednesday this week. Early investigations indicate that the tyre blew as the worker was inflating it, causing the instability.

Paramedics attended the scene shortly after the incident but he died at the scene.

WorkSafe QLD has confirmed it is investigating the incident and QLD Maritime Union is expected to make a comment later this week.