Queensland mining town at the mercy of local dust problem

Queensland mining town at the mercy of local dust problem 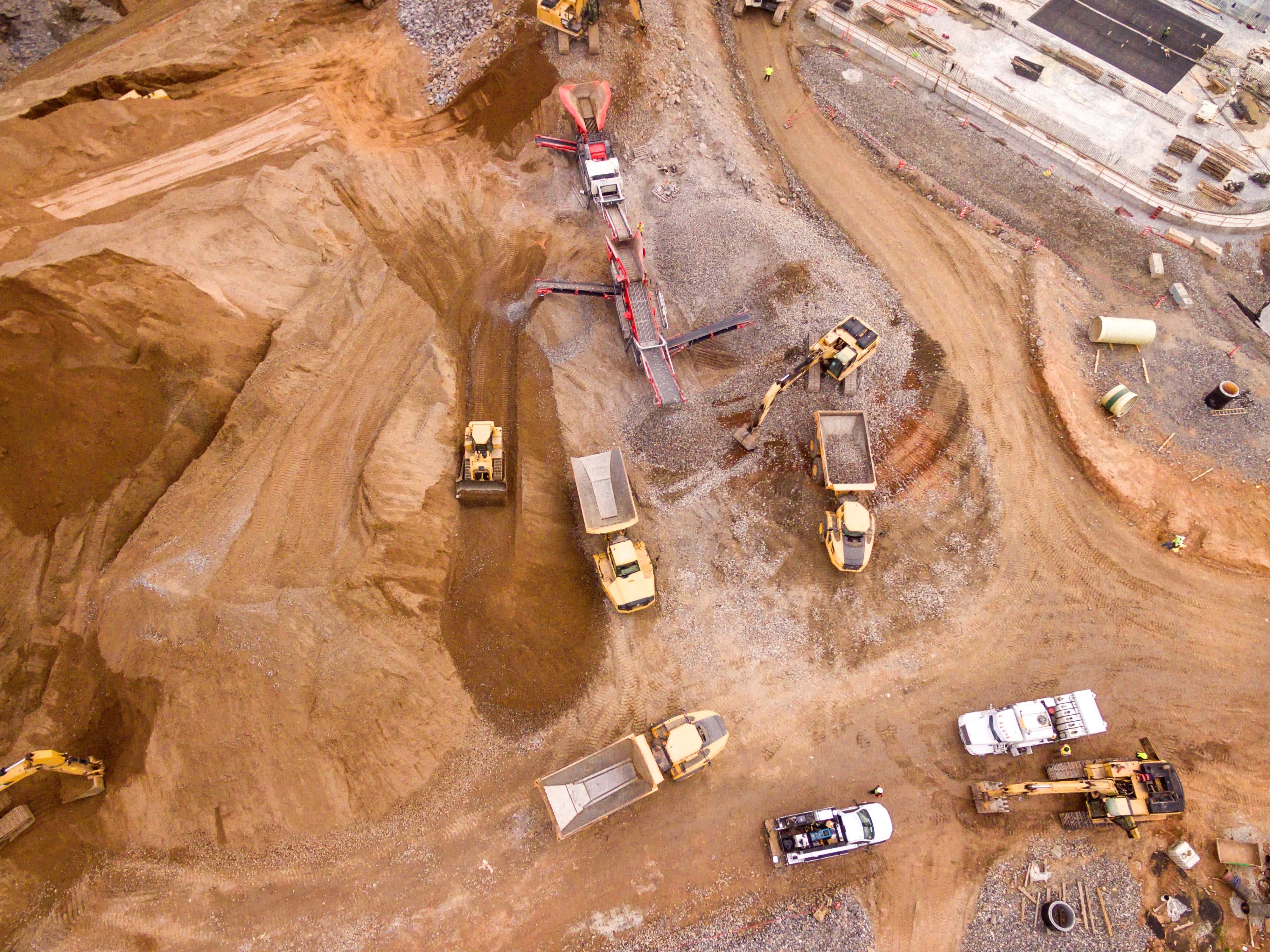 A central Queensland mining town has seen such an increase in levels of dust from nearby mining operations that residents are considering abandoning their homes.
The town of Moranbah has shown annual average levels of microscopic dust that are consistently above guidelines, according to the Department of Environment and Science. The dust, known as PM10, is less than 10 micrometres in diameter and due to low rainfall and increase in dust storms, residents have become concerned that it is having an effect on their health.

The PM10 particles are small enough to enter the respiratory system, potentially causing damage and an increase of heart disease with prolonged exposure.

According to a report by the ABC, figures show that the 24-hour average guideline was exceeded 19 times in 2018 and the annual average was 30.1 µg/m³, 20 per cent higher than the recommended level.

A spokesperson for the Department has explained that “conditions have resulted in more frequent dust storms and bushfire smoke, as well as increased hazard-reduction burning to reduce [the] bushfire risk in the region.”

Guy Marks, a respiratory physician from the University of New South Wales, said that while the particles do appear in the atmosphere naturally, levels can be increased by human activity.

“Usually in mining where there is coal or any other mining process, there is not just the product that’s being mined but a lot of earth essentially … that has to be drilled or exploded, or some other way moved, and that reduces it to a dust form,” Professor Marks said.

“Those levels are relatively high compared to levels we would like to see.”

Stephen Smyth, from the Construction, Forestry, Mining and Energy Union (CFMEU), explained that he was aware of the levels of PM10, and concerned about the recordings in Moranbah given the activity at nearby open-cut coal mines.

He agreed that a lack of visibility at open-cut mines was reported reasonably frequently to the union.

“I’ve had several [workers] send through photos of what’s happening at their mine site in relation to dust, and I got one … where you couldn’t even see the equipment in use.

“If you’re not controlling dust at the source then you’re going to have that flow-on effect or ripple effect where … that dust or the products or what’s being produced will, unfortunately, flow into the community. That’s just totally unacceptable.”

Frequent reporting is being conducted by the Department of Environment and Science, to compare the levels of PM10 against mining activity and local weather patterns.