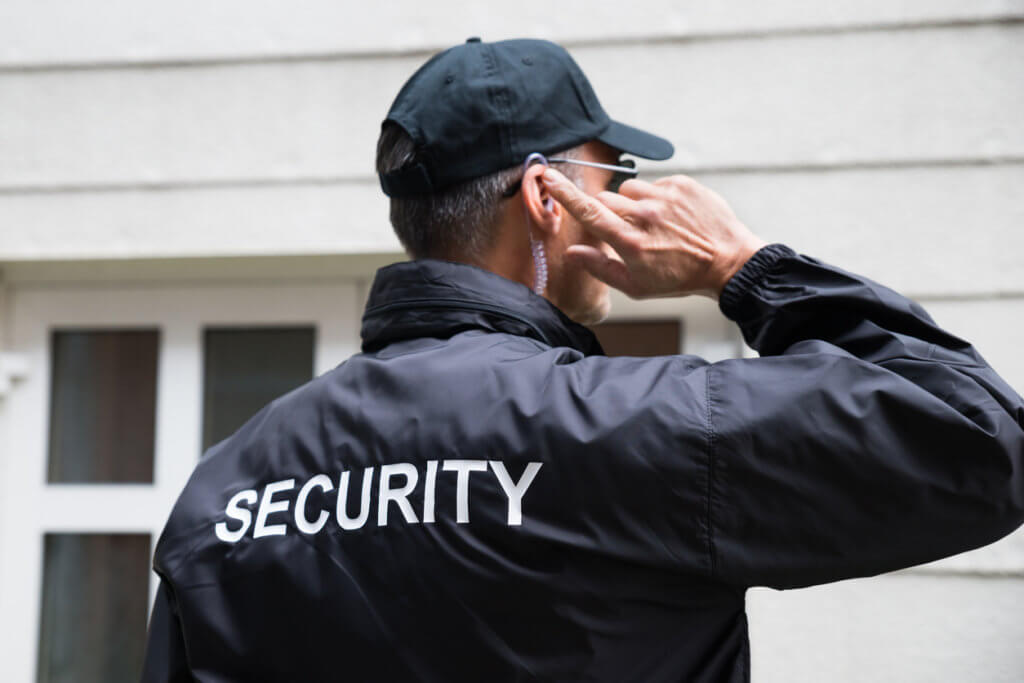 The director of a Melbourne security company has been convicted and fined more than $116,000 for ongoing bullying towards his employees.

Facing Broadmeadows Magistrate’s Court last Friday, John Bernard Moncrieff and Monjon (Australia) Pty Ltd were sentenced after pleading guilty to one charge each of failing to provide a working environment that was, as far as reasonably practicable, safe and without risks to health.

Several incidents were presented to the court. The first occurred in October of 2015, when WorkSafe’s presence was requested at the company’s Cheltenham office after Moncrieff pushed an employee along a corridor, in full view of other employees.

Not long afterwards, in a second incident, Moncrieff refused to let an employee leave the company’s office until she assured him she wouldn’t resign over the first incident.

Following a WorkSafe investigation, it was revealed that Moncrieff had led a culture of sustained bullying within in the company over more than a year.

The court heard this included Moncrieff speaking to employees in an aggressive and intimidating manner by raising his voice, swearing, and using sexist and racist language to describe his employees.

He also made sexually suggestive comments towards employees, threatened to withhold pay and take away their security licenses, made inappropriate contact with them, and encouraged a culture of managers speaking aggressively to employees.

WorkSafe Executive Director of Health and Safety Julie Nielsen said there was no excuse for inappropriate sexist, racist or demeaning behaviour in any workplace.

“Under no circumstances is it acceptable for managers or directors to abuse their position of power by acting aggressively or inappropriately towards employees,” Ms Nielsen said.

“Bullying can have long term health effects on workers that are every bit as serious as those sustained from physical injuries and WorkSafe will not tolerate behaviour of this nature.”