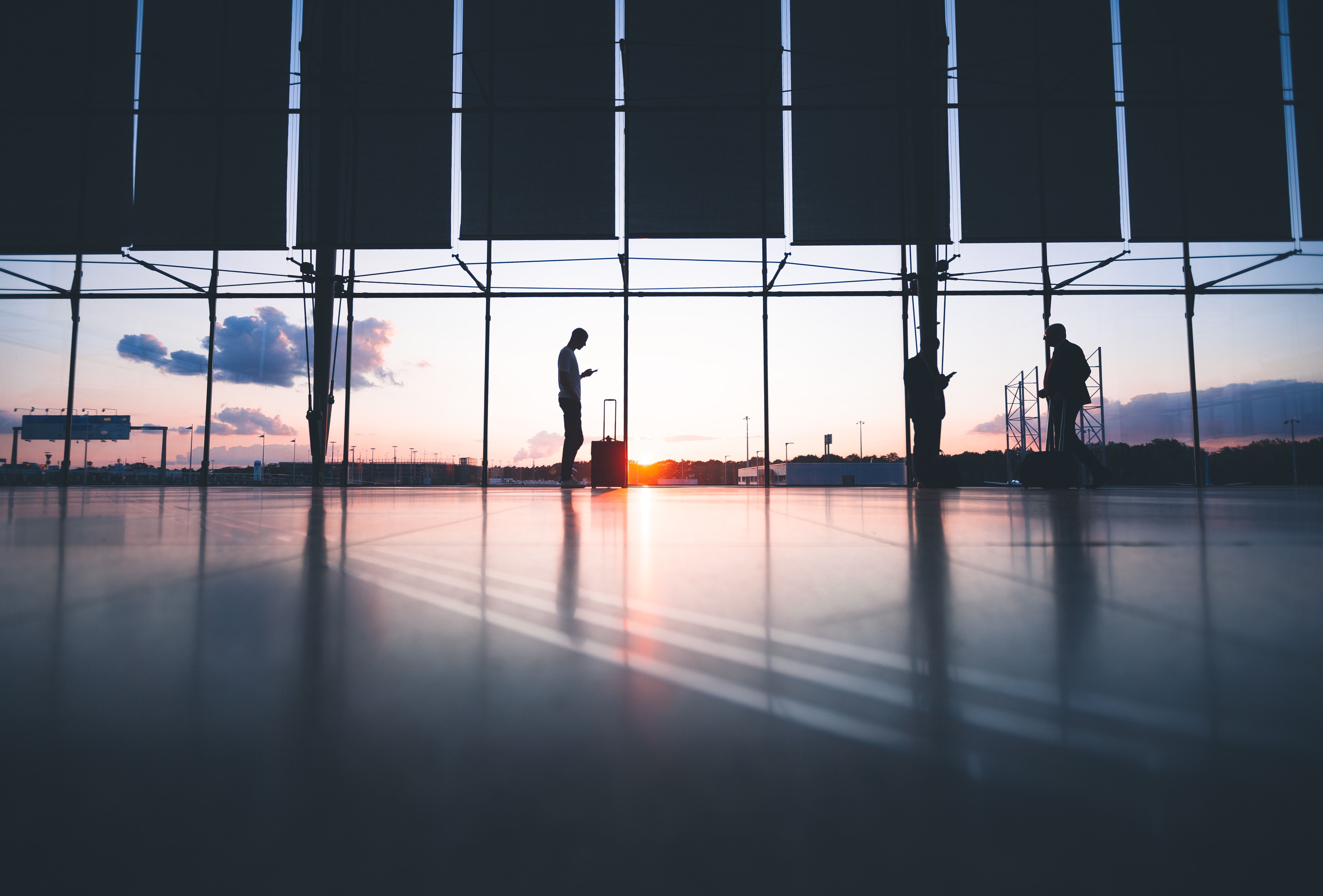 The Federal Government has announced that the $644 million earthworks contract for the initial development of Western Sydney’s new airport at BAdgery’s Creek has been awarded to Lendlease.

Prime Minister Scott Morrison announced the development on Sunday and claimed the new airport would be a “game-changer” for the area. He explained that Lendlease had been awarded the contract, along with joint partner CPB Contractors after a competitive tender process.

The estimated size of the earthworks project shouldn’t be underestimated when considering the price tag – it’s estimated that contractors would move around 25 million cubic metres of earth on the site.

“With the ink now signed on the contracts, this huge construction work is due to begin in early 2020, and it’ll mean hundreds of new jobs on the airport site,” the Prime Minister said.

The award of contract comes as Lendlease considers the sale of its engineering business, not helped by three significant project delays last year, causing profit losses. Lendlease chief executive Steve McCann said there were a “number of interested parties undertaking due diligence on the engineering business”.

Dale Connor, the chief executive of Lendlease Building and Engineering, said, that the new project will contribute heavily to the community, providing significant improvements to job opportunities and infrastructure.

“This project gives Lendlease the ability to provide further skills, training and employment opportunities across Western Sydney, with up to 500 people expected to work on this significant stage in the delivery of the airport,” Mr Connor said.

The airport is scheduled to open in 2026 and will include international departures, with an estimated 10 million passenger capacity per year.