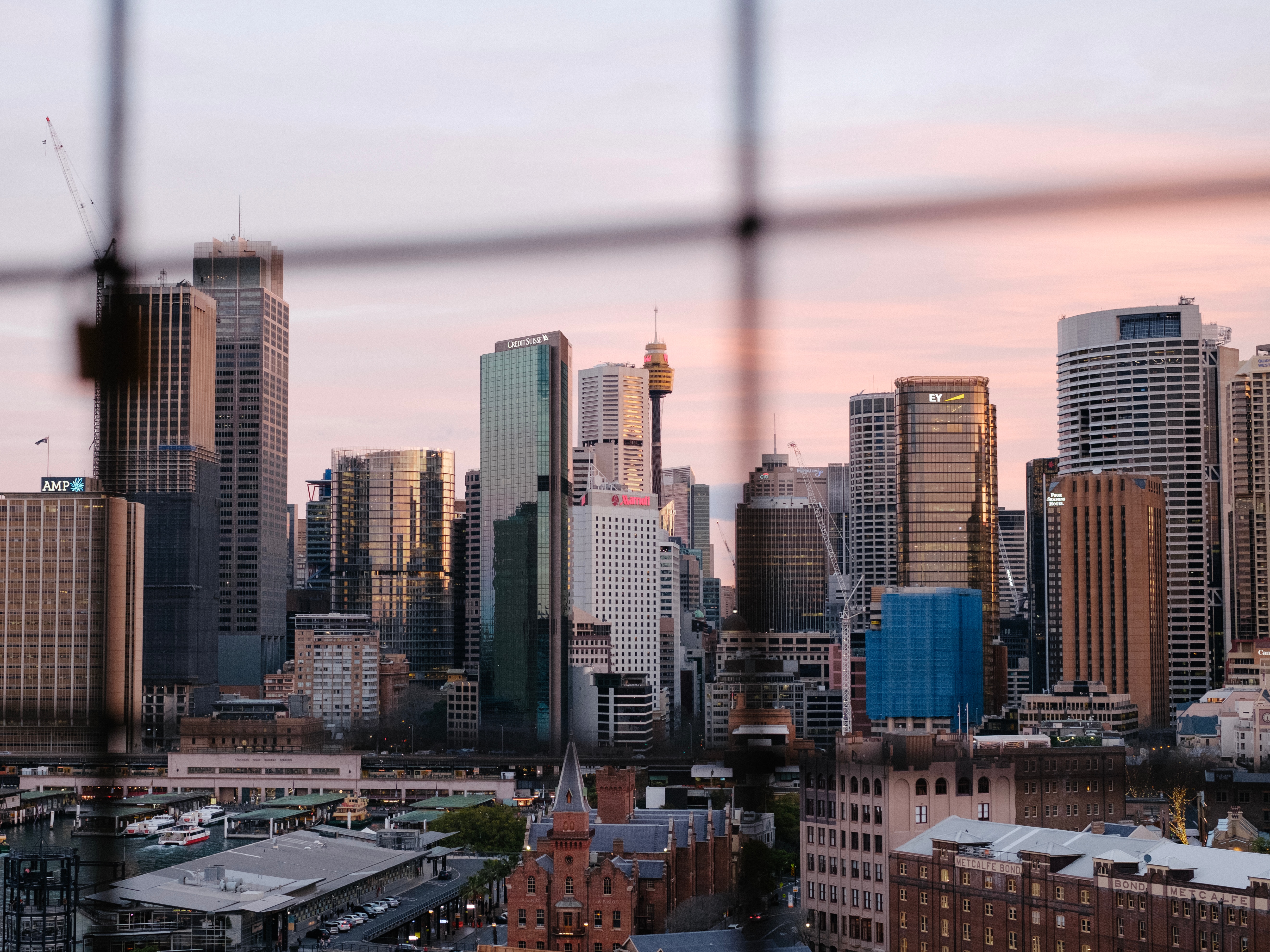 As Sydney struggles with a defective apartment crisis, another building has been revealed as unliveable, but for a different reason.

The Opal, Zetland and Mascot apartment complexes were declared unsafe due to structural and building defects. The latest unliveable development, Erskineville Sugarcube and Honeycomb terraces have not been safe to move into, despite some owners purchasing off the plan as far back as 2015.

In a statement to the Sydney Morning Herald, a City of Sydney spokesperson explained that the developer had “not complied with the development consent conditions concerning the remediation of the site”.

Manufacturing formerly conducted on the site has left behind toxic substances including heavy metals, hydrocarbons, asbestos and contaminated groundwater.

A briefing from the Department of Environment explained that “volatile chemicals … can move into buildings, ambient air confined spaces or excavations on a site.”

“The potential risk to human health from this exposure pathway should be evaluated.”

The City of Sydney Council has released a statement, saying that “we will continue to work with the developer until we are satisfied they’ve taken all necessary steps to ensure the site is suitable for residential purposes.”

In addressing the issues, the developer has proposed addressing the contamination issues via an environmental management plan, which would require ongoing site monitoring.

In response, the Sydney City Council had requested formal submission of the plan in an application to change the existing development approval.

“The city is acting to ensure that the land is safe for future residents and the public, as well as avoiding any ongoing onerous management requirements being placed on future residents,” the Council spokesperson said.

The Sugarcube building contains 109 apartments and is opposite the Honeycomb terraces, a row of 18 three-bedroom homes.