‘Not A Finished Issue’ – Mesothelioma continues to take lives

‘Not A Finished Issue’ – Mesothelioma continues to take lives 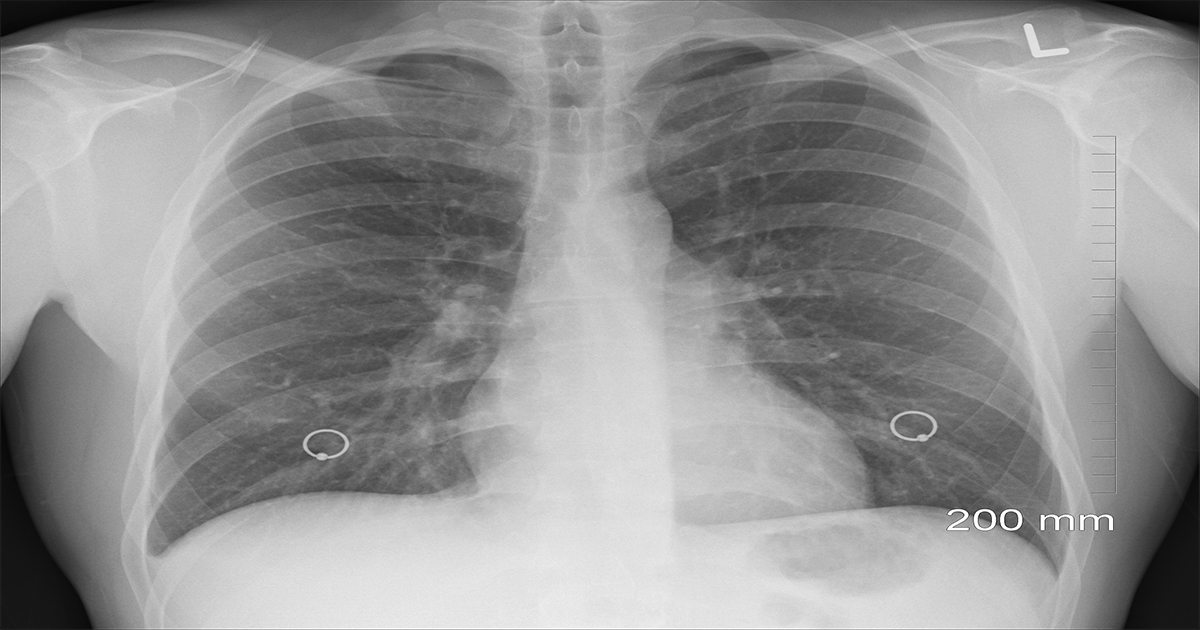 Despite being banned nation-wide for nearly 20 years, asbestos continues to affect hundreds of Australians. Mesothelioma, which is mostly caused by asbestos exposure, continues to claim lives at an average rate of 700 people each year.

According to the Australian Institute of Health and Welfare, last year 699 people died from mesothelioma, but they expect that number to rise annually.

The number is expected to grow due to several factors: the prevalence of asbestos exposure in the 1970s and 80s, more accurate reporting to health authorities and the devastatingly low survival rate of mesothelioma, which sees only six per cent of people diagnosed survive the first year.

Trevor Torrens at the Asbestos Disease Support Society says this current increase is an indicator of the “third wave” of mesothelioma deaths.

“The first wave was people like miners working directly with asbestos,” Torrens said. “The second was people who came into contact with it through their occupation — people like brake mechanics, builders, or carpenters.

“The third wave is the renovators,” he said.

“Any house built before 1995, there’s a pretty strong likelihood it will contain asbestos. They’re the ones with the problem.”

“It’s not a finished issue, it’s an ongoing issue,” he said of the increase in asbestos-related mesothelioma. “We really only stopped manufacturing asbestos in the 1980s, and we completely banned it in 2003, but we’re still seeing the legacy.”

As we’ve previously reported, there has been an increase in home renovations and DIY building projects, which can unknowingly expose people to asbestos.

AIHW spokesperson Mr Justin Harvey explained that “Despite the use of all forms of asbestos being banned in Australia from 2004, hundreds of Australians are diagnosed with mesothelioma every year.”

“Mesothelioma occurs in the mesothelium protective lining on the inside of body cavities and the outside of internal organs. Due to its aggressive nature, most cases of mesothelioma have a poor prognosis.”

As of May 1 this year, 699 mesothelioma deaths from 2018 had been recorded on the Australian Mesothelioma  Registry, which is managed by the AIHW.

The Australian Mesothelioma Registry is funded by Safe Work Australia.