Robots and drones soon to feature on construction sites28 August 2019 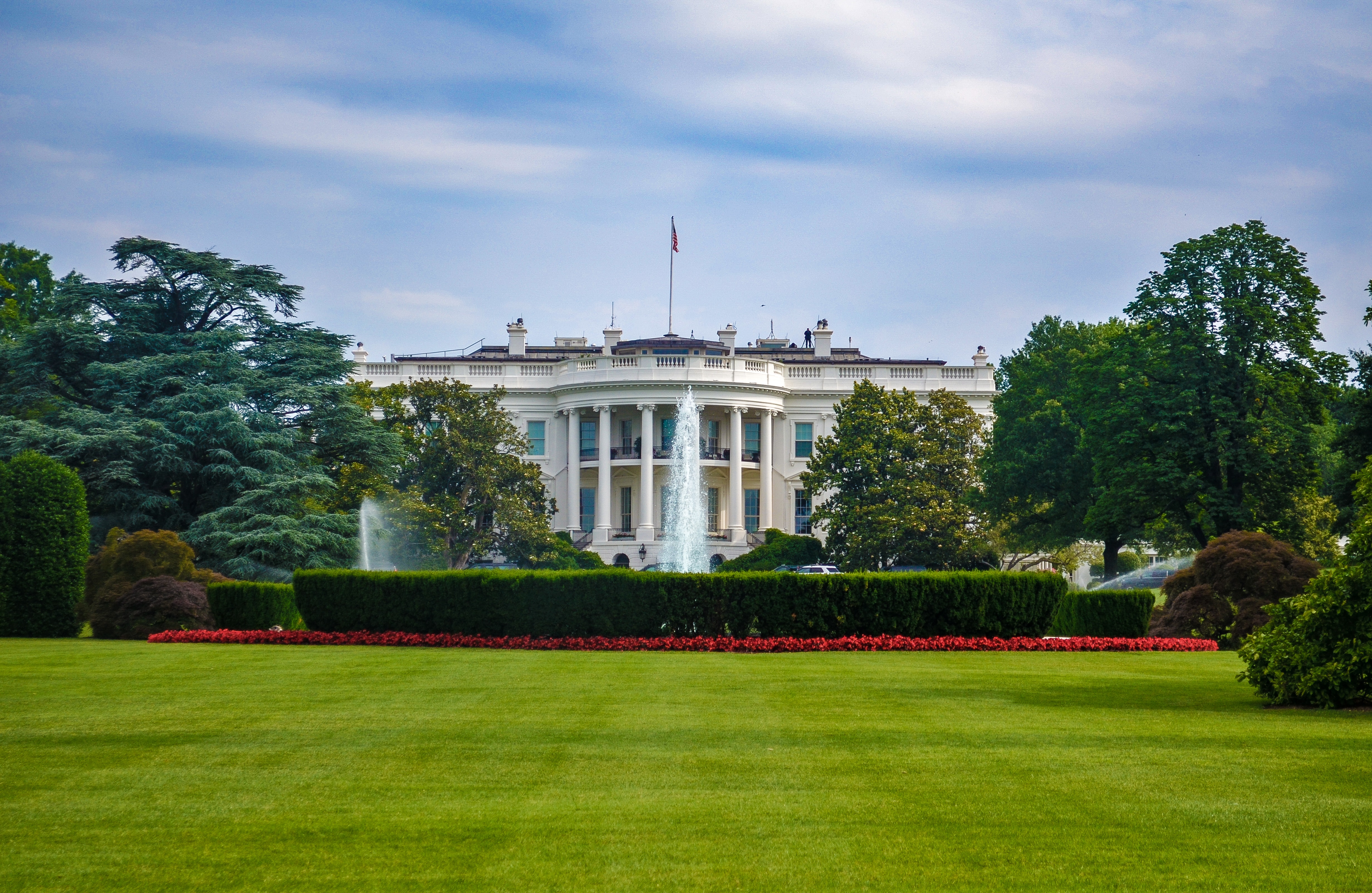 Key staffers at the White House have been forced to relocate as several offices undergo asbestos abatement work. Ivanka Trump and senior counsellor Kellyanne Conway are among the staff affected.

The project is expected to be completed by the end of the month and is estimated to cost more than $250,000.

Pamela Pennington, press secretary for the U.S. General Services Administration, explained that “the building has been, and remains, safe for occupancy as this work is being done as a precautionary measure.”

Removing asbestos materials as a “precautionary measure” is an unexpected course of action for the Trump administration, who has publicly advocated for asbestos in the past.

“In a 2005 U.S. Senate Committee on Homeland Security and Governmental Affairs hearing, Trump suggested that the twin towers of the World Trade Center may still be standing if there was more asbestos in the buildings. He also stated that safer alternatives don’t stack up to the durability of the toxic mineral.

“In his 1997 book, The Art of the Comeback, Trump claimed the anti-asbestos movement was a conspiracy led by the mafia and that asbestos was “100% safe, once applied.”

The United States stands as one of the only industrialized countries not to have implemented a full ban on asbestos. It is estimated that the country imported 750 metric tons of raw asbestos in 2018.