Formwork Code of Practice: Have your say with SafeWork23 August 2019Next 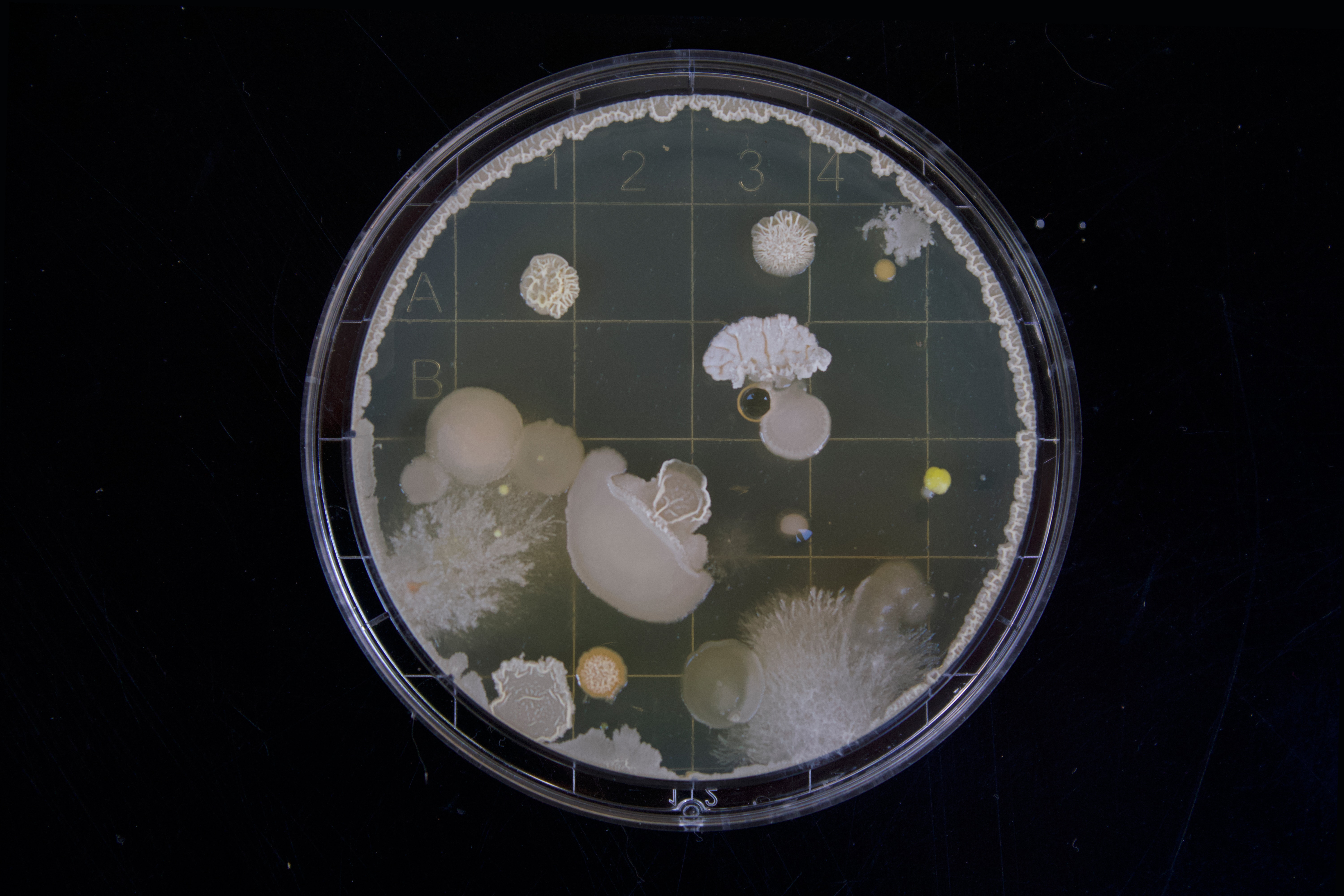 A CBA executive who was in the best shape of his life and had just completed his first marathon was understandably shocked when his health deteriorated rapidly and he lost all his hair over six months.

Mark Macduffie was 36 when he first considered that something was wrong, after discovering a bald spot on the back of his head.
“I didn’t really think too much of it at the time. But the hair loss started to accelerate to the point where, within six months, I was almost completely bald. So no eyebrows, no eyelashes, no hair anywhere,” he said.
While no doctors could succinctly determine what the issue was, it began to get worse. “The symptoms progressed quite rapidly from there and got more and more alarming,” he said.
“I had extreme fatigue. So I would come home from a busy day at work at six o’clock and be asleep. I would be fundamentally just shattered at the weekends.”
“I had a myriad of other really unusual, unrelated symptoms. I woke up a couple of nights with facial paralysis and numbness down my left side. I couldn’t feel my arm, I couldn’t feel my face.
“I had to wake my wife up because I thought I was having a stroke. I got diagnosed with Bell’s palsy.”
“I also had inflamed joints. I went from doing marathons to not being able to walk more than a kilometre.”
As Mr Macduffie continued to see specialist after specialist, the outcome remained the same – doctors could only agree that it was an autoimmune issue, but the source was unknown.
“It was a really scary and confronting time for me and my family. There were a number of alarming test results that make you fear the worst. But we had no answers, so there was just a lot of frustration. I went to probably more than 15 different doctors and specialists in different fields,” Mr Macduffie said.
Close to 12 months after he first experienced symptoms, an MRI revealed a blockage in his spine, severely limiting blood flow to his brain and explaining the Bell’s palsy-like symptoms, and subsequently underwent surgery to clear the blockage.
While the surgery was successful and he experienced an improvement in his symptoms immediately afterwards, his relief was short-lived. Further tests revealed his hormones were behaving abnormally, resulting in a range of side effects.
Three years after his surgery, he had a scare at work, suffering from chest pain so sudden and severe he went straight to hospital in a taxi.
“It was really confronting. My wife and I obviously went through a really tough time that 24 hours or so. The great news is it wasn’t a full-blown heart attack but it was as close as you can get to one a catastrophic heart attack without having it,” he said.
Despite the scare, Mr Macduffie’s admission to the hospital allowed for further hormone testing which would indicate a link between his abnormal hormone levels and mould toxicity.
After further tests, Mr Macduffie was diagnosed with Chronic Inflammatory Response Syndrome (CIRS), otherwise known as toxic mould syndrome.
‘CIRS is thought to be caused by a build-up of biotoxins in the body from substances such as mould, leading to a range of symptoms affecting everything from brain function to respiratory problems.’
‘CIRS isn’t a condition that’s recognised by the general medical community and the research is still hotly-contested.’
Central Coast doctor Christabelle Yeoh has said that many doctors are not fully aware of the effects of mould, and that often means patients wait a significant period of time without discovering the cause of their illness.
“I would certainly say it’s a hidden problem. It’s happening much more than we expect or know, and it’s definitely devastating and debilitating for the people who get it,” she said.
Mr Macduffie has thrown his support behind plans to introduce guidelines for general practitioners. “I would completely support a national enquiry into mould-related illnesses. I believe there are probably thousands of people out there that don’t know that they’ve got it.”
0 Likes
Leave a Reply