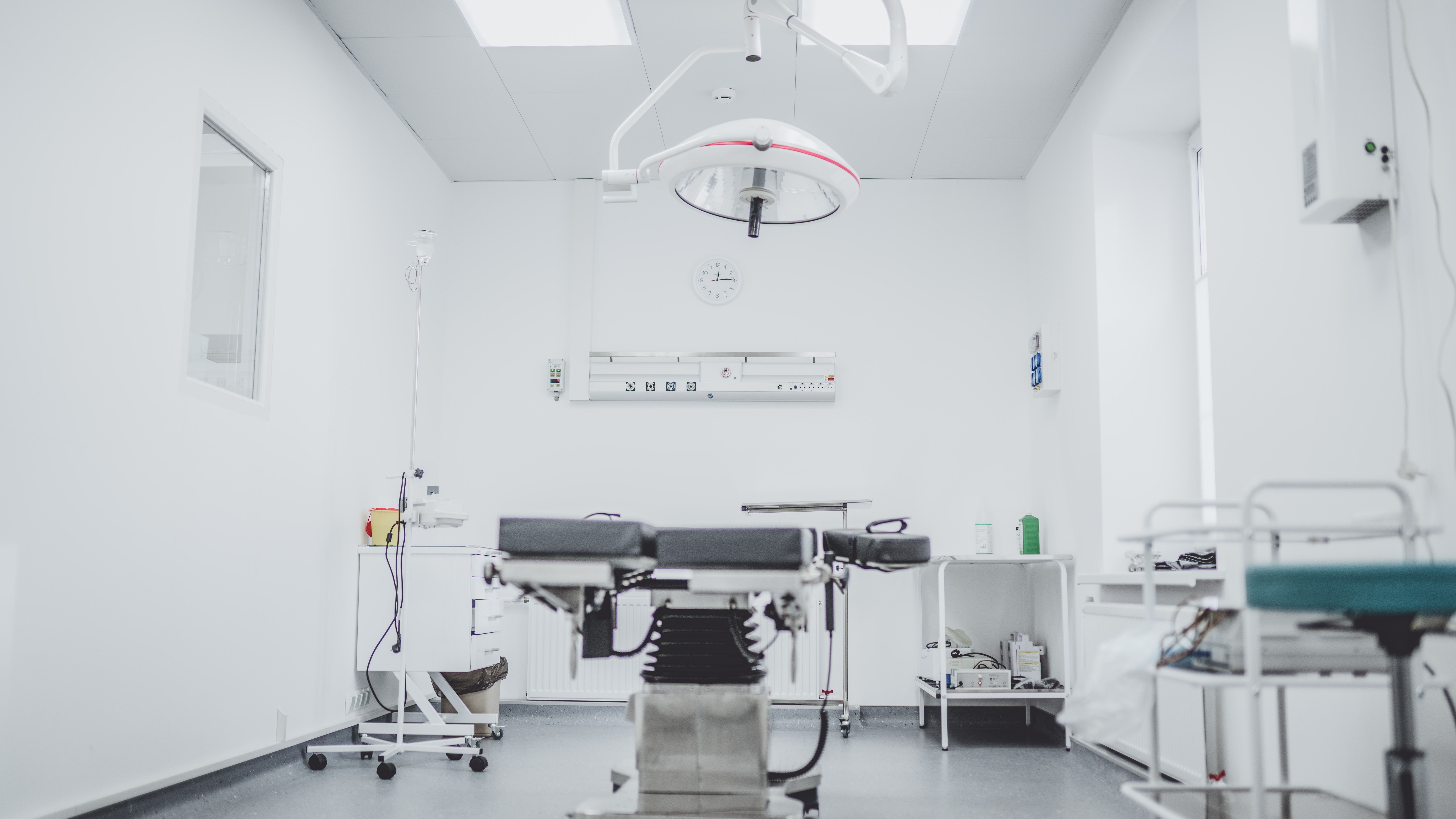 The Hospital released a statement, explaining that “though we believe the risk to our patients is very low, we will be contacting our surgical patients who may have been exposed.”

“Patient safety is our top priority and we are taking this situation very seriously.”

The hospital confirmed it had employed the services of an industrial hygienist to locate the source of the mould and to clear all areas where it had been detected.

Aspergillus is a common mould but those with weakened immune systems or lung disease can be at greater risk. Health problems related to exposure can include allergic reactions and lung infections, among a range of risks.

It has previously been shown that mould was a factor in five patient deaths at two University of Pittsburgh hospitals between October 2014 and May 2016, although the mould in those cases was Mucor and Rhizopus. The patients affected in those cases were transplant patients.