$90K over severed hand injury at Melbourne site20 August 2019Next 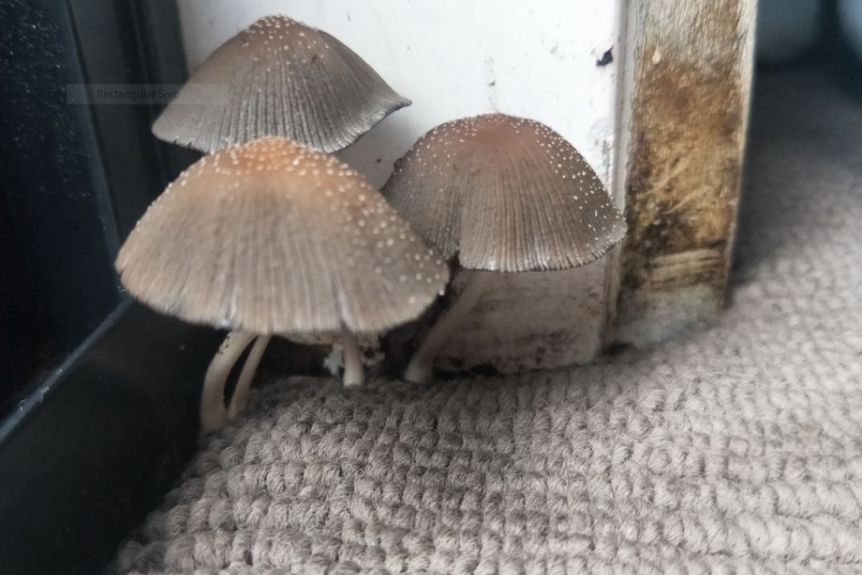 As the flammable cladding saga continues, one Melbourne building surveyor has had his license suspended, after it was found he had approved some of the most dangerously clad apartments, containing combustible materials, in the city.

Kamran Basiri now has 28 days to appeal the decision handed down by the Victorian Building Authority and has indicated that he intends to do so.

“The VBA’s action will ensure this building surveyor cannot continue to sign off on non-compliant building work and jeopardise the safety of Victorians,” the VBA’s Mark Rossiter said in a statement.

According to an investigative report into the flammable cladding by the ABC, Mr Basiri ‘signed off on an apartment complex in Frankston that is due to be one of Victoria’s first 15 apartments to undergo emergency rectification works after it was found with highly combustible polystyrene on the external walls.’

Residents in that apartment complex were told to remove balcony plants, trees and woodchip mulch because safety advisors were worried that any fire in the gardens could quickly engulf the whole block of apartments.

The investigation also revealed a number of other serious issues present in the complex, including collapsing balconies, poor drainage and water leaking into homes. Residents have complained of mould and even mushrooms growing inside the property, attributed to the drainage issues and leaking pipes.

The VBA’s disciplinary sanctions database shows Mr Basiri has in recent years been ordered to pay almost $60,000 in fines due to breaches of building regulations. The builder behind the Frankston project, Emad Farag, has also had his licence suspended after the apartments drew  “significant regulatory action” from the VBA.