Landlords and tenants: rights and responsibilities over mould in residences19 August 2019Next 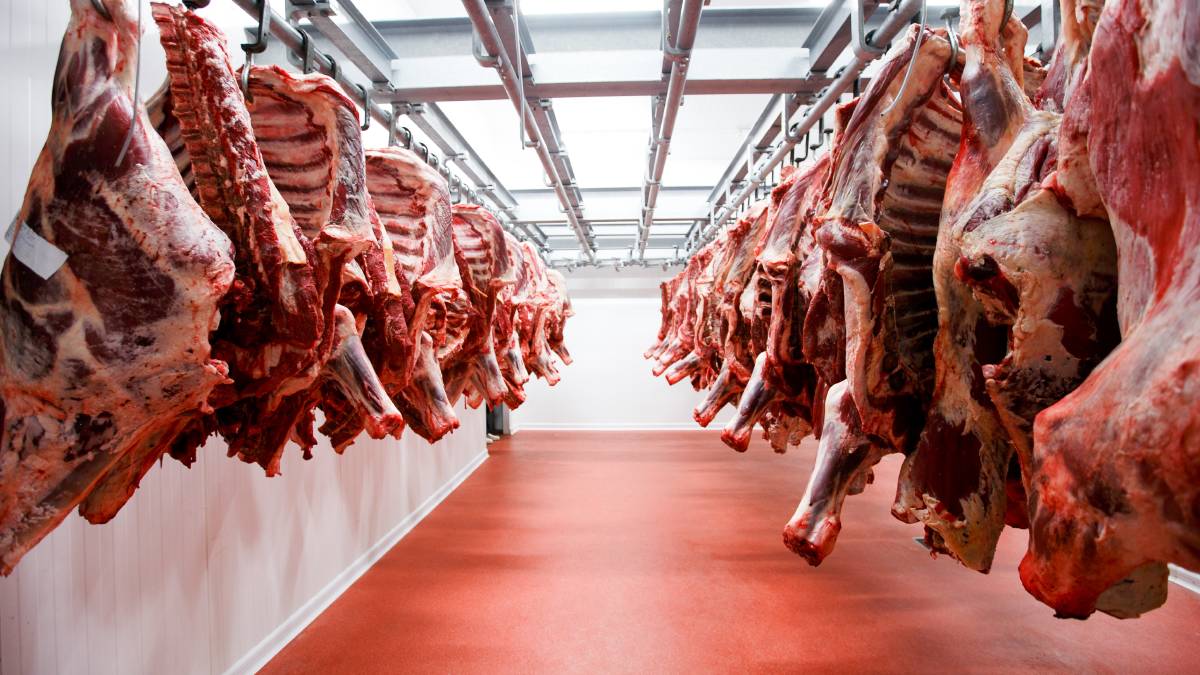 Melbourne company, JBS Australia Pty Ltd, has pleaded guilty in the Melbourne Magistrate’s Court to a count of failing to provide a safe working environment after a worker’s hand was severed at it’s Brooklyn plant.

The court was told that the employee was working on a production line at the meat processing facility that removed the hides from sheep carcasses from any that had not been fully skinned in the primary hide pulling machine.

The worker had a chain wrapped around his wrist when it became entangled in the hide puller, which dragged him into the machine and severed his left hand at the wrist.

The court heard that the primary hide pulling machine had missed a number of carcasses and workers were rushing to catch up, attaching chains and leaving the machine running.

According to the injured worker this was common practice when it was busy.

The back-up hide puller was decommissioned by the company and they invested in new machinery.

WorkSafe Executive Director of Health and Safety Julie Nielsen said there was no excuse for allowing workers to take unnecessary risks by using unsafe machinery or not powering down machinery when necessary.

“This worker suffered an horrific, life changing injury while operating hazardous machinery because a safe system of work was not in place,” Ms Nielsen said.

“Employers must ensure the safety of their workers is always their first priority.”