Landlords and tenants: rights and responsibilities over mould in residences

Landlords and tenants: rights and responsibilities over mould in residences 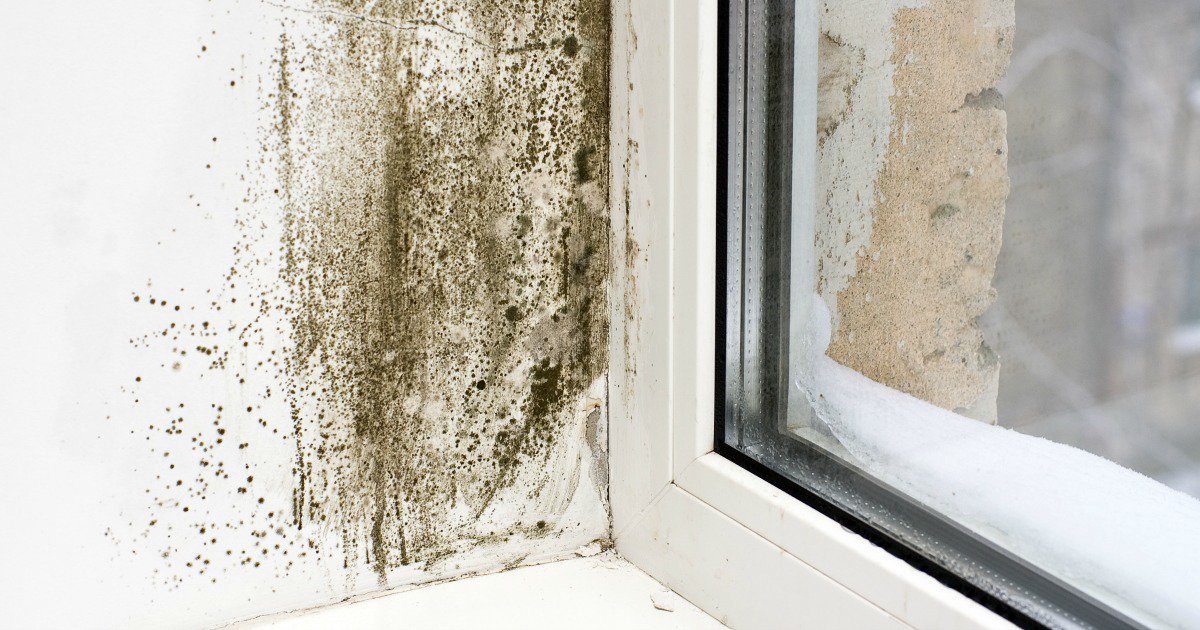 The Tenants Union of NSW has recently released the results of a survey conducted about tenant’s experiences living with mould, with more than 400 respondents.

According to the union’s Leo Patterson Ross, it was generally “older houses that are more likely to have leaks and holes in the roof or walls. But there are certainly new apartment buildings that have big mould problems.”

“Some people have been reporting that they’ve had issues in multiple houses over multiple different states, and whenever they move out of a mouldy house their breathing condition clears up and when they move into a new one it comes back.”

“At the moment a lot of properties aren’t sufficient for dampness and ventilation, and there’s no good way for tenants to rectify that or to enforce it,” Mr Patterson Ross says.

Tenants interviewed by the ABC lamented the NSW tribunal system, which favours landlords over the rights of tenants.

Some “tenants face the retaliation through no-grounds evictions which can happen at the end of a fixed-term agreement,” Mr Patterson Ross explained.

“One frustration that people often express to us is that they know the next person who moves in is going to have the exact same problem, because there isn’t a way of making sure that work that is needed to be done on a property actually happens.”

Renters can contact Fair Trading if they’re having issues with a landlord, and can also apply to tribunals who can order that a landlord undertake repairs.