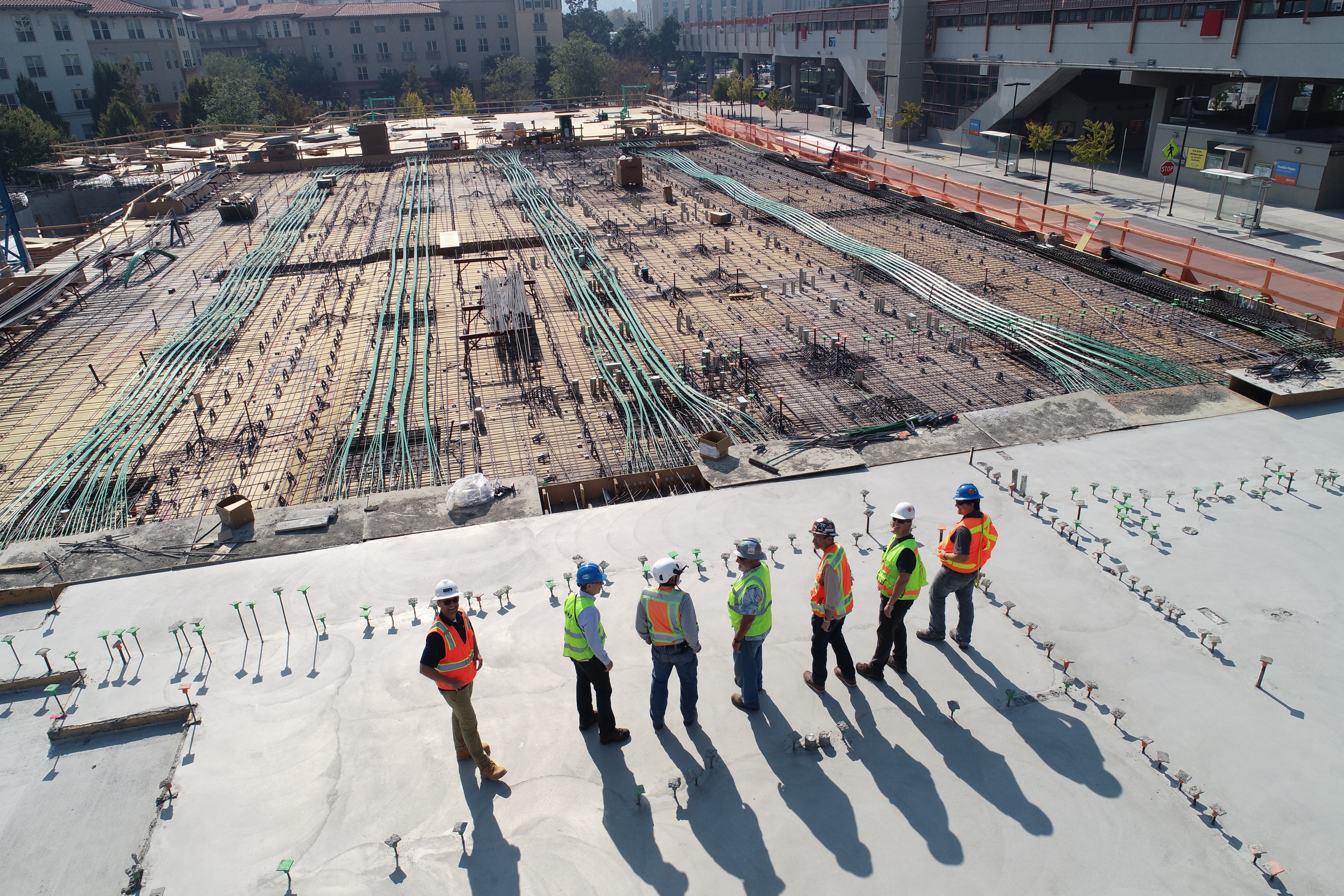 A Victorian construction worker has been fined after facing court for assaulting a WorkSafe inspector on a job site in Elwood, 2018.

The inspector had been passing the construction site when he noticed two workers near an unprotected edge of a building, more than two meters above the ground, without fall prevention systems.

The inspector spoke to the two workers and asked, for their own safety, for them to get down from the building’s edge, and then asked for their details.

It was at this point with Atholl Roberts refused to identify himself to the inspector, “while swearing and pacing around [the inspector]”, according to WorkSafe.

“He then spat on the inspector twice,” it said. WorkSafe said that Mr Robertson then left the vicinity before returning, at which point he “hit the inspector’s notebook from his hand and attempted to take his identification”.

WorkSafe Victoria said witnesses to the incident claimed the inspector involved had “maintained a calm demeanour and behaved professionally throughout the ordeal”.
Julie Nielsen, WorkSafe’s Executive Director of Health and Safety, emphasised that “everyone has a right to be safe from violence and aggression while on the job, including WorkSafe inspectors.”
“Our inspectors can attend any workplace at any time, and obstructing them from doing their job to protect workers from unsafe practices will not be tolerated under any circumstance.”
Mr Robertson was fined $3,500 and ordered to pay costs of $127.40.
4 Likes