$349K fine for death of worker on NZ worksite

$349K fine for death of worker on NZ worksite 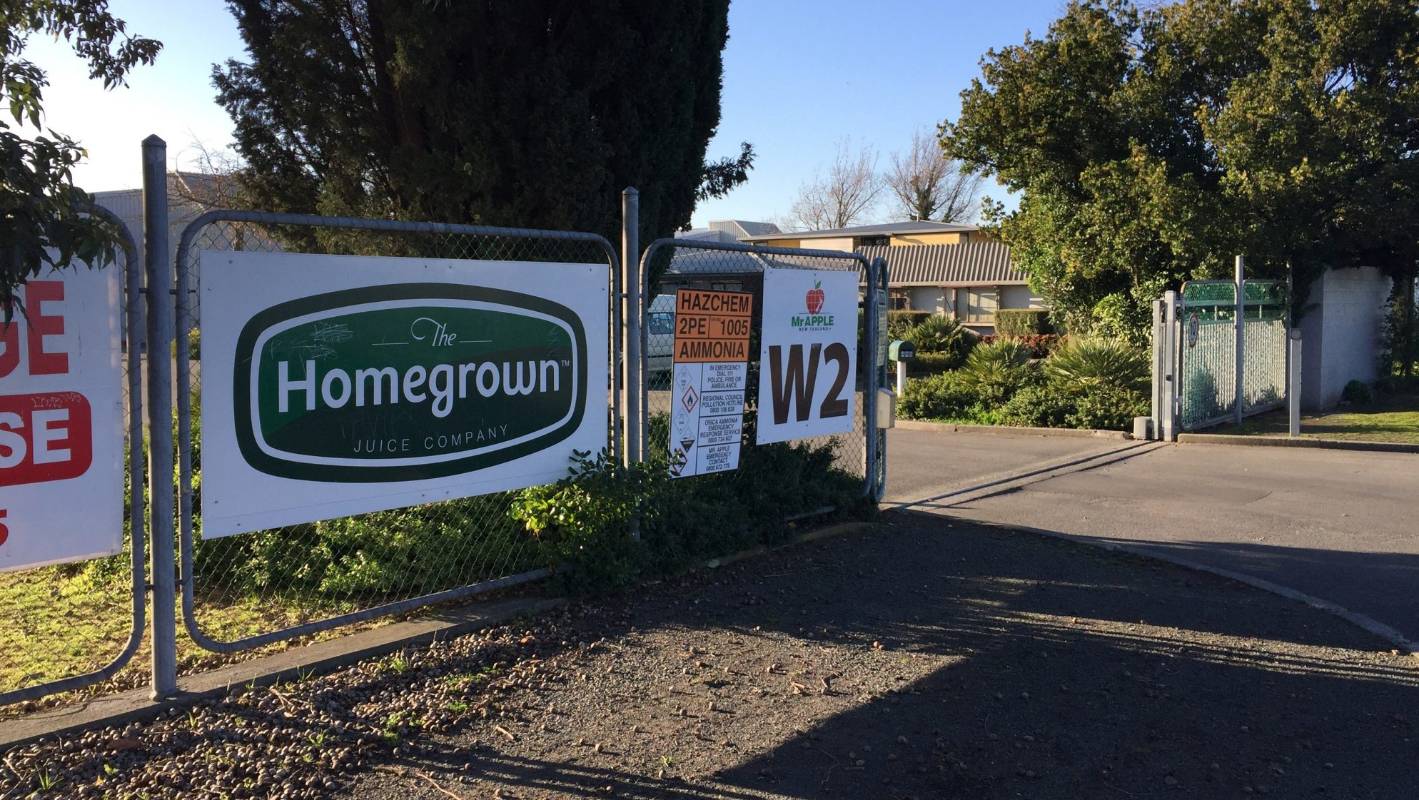 Manpreet Kaur was undertaking standard end-of-shift cleaning tasks at The Homegrown Juice Company in June of that year when a piece of her clothing snagged on a hook of a bottle filling machine, drawing her into the machine where she died of asphyxiation.

Under the Health and Safety Act 2015, the company pleaded guilty to the charges of failing to ensure the health and safety of staff and failing to comply with duties that expose individuals to risk of death or serious injury or serious illness.

The legal counsel for WorkSafe NZ, Sarah Backhouse, explained that there were risks present and identifiable at the worksite that had not been addressed, as well as a failure to have an appropriate person carry out a hazard assessment of the machine.

“It meant the risks that were obvious were not managed properly,” Backhouse said.

“This is simply unacceptable for an employer of 80 staff.”

Backhouse explained that the company was more culpable because there was no formal standard operating procedure or safety measures actively in place for the machine. A sign advising workers of the dangers that had been attached to the door had fallen off before the accident.

“There was a hands-off approach” and workers were left to come up with their own approaches, Backhouse said.

“They are not health and safety experts” and it was for the company to ensure adequate safety, she said.

Judge Mackintosh made reference to an inter-lock device that the company had failed to install, as per a directive by WorkSafe in 2016, but said this was not due to “belligerence” by the company.

Judge Mackintosh explained to the court the importance of the company knowing the risks it was exposing employees to, including entrapment and entanglement, and their failure to have the machine’s risks assessed.

“It simply slipped through the cracks and didn’t happen,” the judge said.

She said the company was highly culpable and imposed a fine of $NZ367,500.

She made an order for emotional harm reparation of $NZ90,000 to be paid to the widower, as well as a further $NZ51,000  for economic losses incurred to him.

“They are the ‘fail safe’ for machinery which has entanglement potential and installing one, in this case, could have prevented a tragic death,” he said.

“Every business that uses machinery should consider the tragic outcome of Homegrown’s failings and commit to making sure their workers will be able to go home to their families and friends healthy and safe at the end of every working day,” he said.