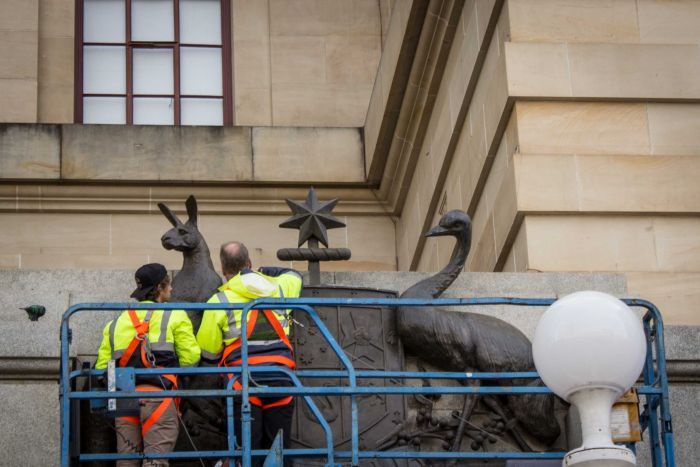 A Western Australian company has faced court over the workplace death of 17-year-old Welsey Ballantine from 2017.

Mr Ballantine died after falling through a skylight at the GPO building in Forrest Place, Perth. Valmont WA was the main contractor for stage one of the project and was charged with failing to ensure a person who was not their employees were not exposed to hazards.

Industrial Construction Services has been charged with failing to provide and maintain a safe work environment which led to Wesley’s death. The company’s director Adam Tony Forsyth and manager Luke Fraser Corderoy, have also been charged over the Wesley’s death.

Valmont WA faced court today and following the charges, were fined $38,000 and costs of $8,054. The other three parties have been charged and will face court at a later date.