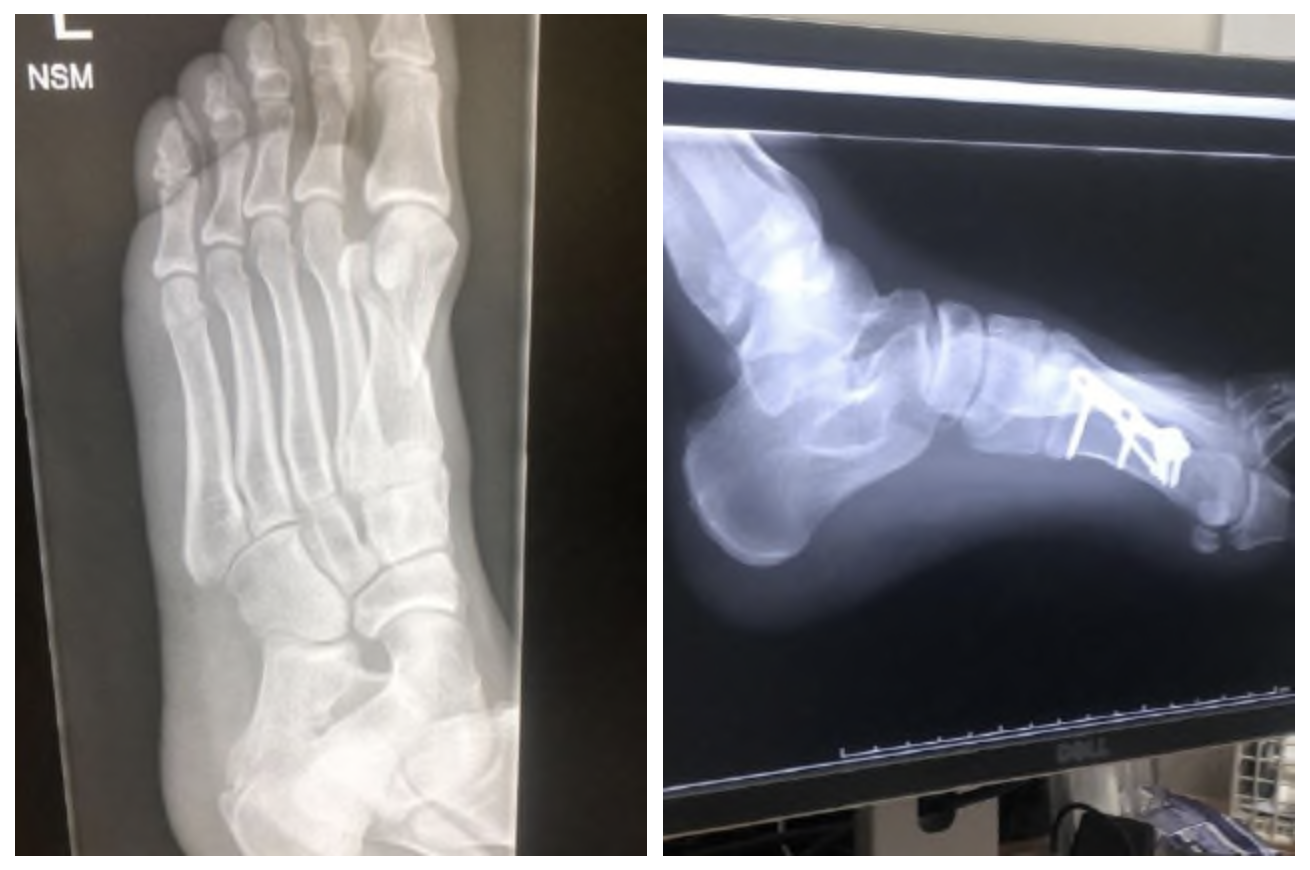 Irish national Diarmuid Blake, who had hopes of taking his AFL talents to the highest level is now unable to walk or work, let alone play football after a serious workplace accident.

Working for a labour-hire company in Melbourne, Mr Blake was employed on a job site in Kensington. Mr Blake was instructed to lift a drain gate that wasn’t able to be lifted by a bobcat.

Another worker had begun lifting the gate when it tipped onto Mr Blake and crushed his foot. The weight of the gate was so great that when Mr Blake tried to free his injured foot, he suffered injuries to his hips.

Mr Blake’s foot was crushed and he has since undergone multiple surgeries to install plates and screws into his foot, and two surgeries to his hips. Doctors have indicated that it is highly unlikely that he will ever play contact sport again.

Slater and Gordon have confirmed that they are handling the workers’ compensation case and considering a common law claim against Mr Blake’s employer.