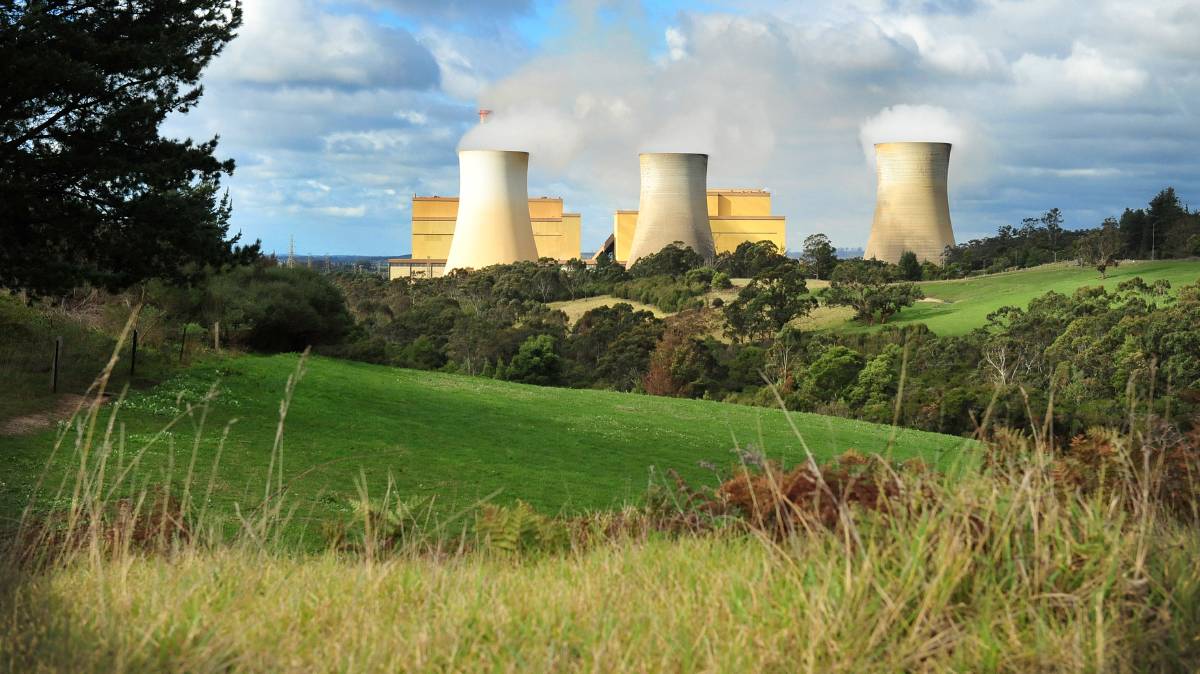 Two workers at Latrobe Valley power station, Jeeralong, have been confirmed as being exposed to asbestos while undertaking maintenance work at the plant.

This is the second incident of asbestos exposure in the media recently, with workers at Woodside’s Karratha gas plant also forced to stop work after a finding of asbestos-containing material caused the plant to stop work.

The CFMEU has made a statement, in which it detailed that the two workers in question were working around a duct near a gas turbine when they were “showered with” asbestos.

The owner of the plant, Energy Australia, has confirmed that two workers were undertaking work in an area that had been “identified as potentially containing asbestos” and confirmed that the incident had been reported to WorkSafe.

The CFMEU’s construction and general organiser for Gippsland, Toby Thornton, said potentially more people could have been exposed.

“There seems to be an oversight in compliance to those regulations and procedures when you suspect that any piece of the plant would contain asbestos,” Mr Thornton.

“That hadn’t been adhered to and the workers were given direction to remove a piece of plant in ductwork around a turbine and unfortunately they were showered with a substance or a material which later on was identified as asbestos,” Mr Thornton said.

Energy Australia has released comment that their people “responded appropriately and according to our processes” and arranged for specialists certified in asbestos removal and disposal to visit the plant on Monday.

In the statement, the spokesman said the area had been cleaned and a clearance certificate issued to allow work to resume in the area.

“We are complying with WorkSafe Victoria’s investigation of the incident and with the notices it has issued,” he said.