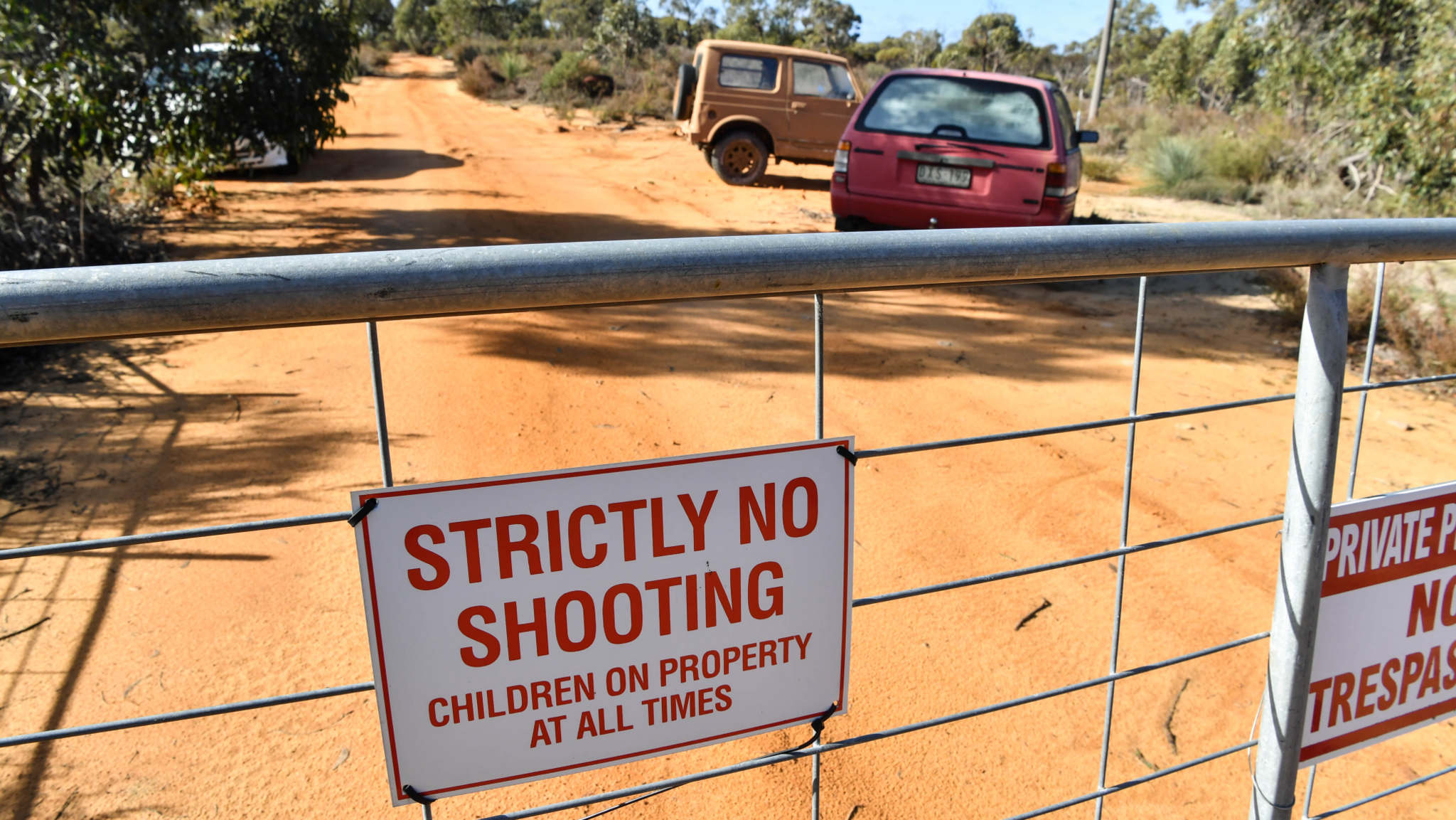 A man linked to the Footscray warehouse that was last year gutted by fire has been discovered as the culprit behind 50 million litres of chemical waste illegally buried on a farm in Victoria that is threatening the local water supply.

The man in question is Graham Leslie White, currently imprisoned on firearms offences, has been linked to several other dumpsites that have been discovered across Melbourne.

The most recent discovery is 15 kilometers from Kaniva, and is suspected to contain at least twice the volume of toxic waste already seized by the EPA investigation. It is the largest dumping operation seen in Victoria, ever.

The underground stash, 15 kilometres from the town of Kaniva, is suspected to contain more than twice the amount of toxic waste already seized by authorities investigating what is the biggest illicit dumping operation in the state’s history.

There have been concerns raised regarding toxic contamination as the area produces a number of different food and agricultural products.

The significant stash of waste product has been kept in steel drums and plastic containers, and stored in trenches merely 60 metres above the water table.

The EPA has confirmed that there’s not yet been any contamination to the surrounding area but that tests were ongoing.

“EPA’s first priority has been to ensure neighbouring properties and the local Kaniva community are not at risk,” chief executive Dr Cathy Wilkinson said.

“This is a 1,400-acre property and to locate the illegally buried material across such a vast area was like looking for a needle in a haystack,” Dr Wilkinson said.

“The size of the dumpsites varies and getting an accurate assessment of the final quantity and exact nature of the contents of the underground containers is going to take more work.”

“Local bores have been tested in the flow direction of the water on several occasions and show no groundwater contamination off-site.”

The EPA is planning to hold the first public information session in Kaniva on July 30.

Mr White has already been the subject of clean up orders by the dangerous goods regulator, WorkSafe, but has not complied. WorkSafe has seized control of the existing sites linked to Mr White to prevent any further risk to human and environmental safety.

As a result of failing to clean-up previous contaminated properties, by order of the Supreme Court, Mr White’s assets have been frozen.