Severe fines handed down in Victoria over serious falls from heights

$13K fine for obstructing investigation into workplace death12 July 2019Next

Severe fines handed down in Victoria over serious falls from heights 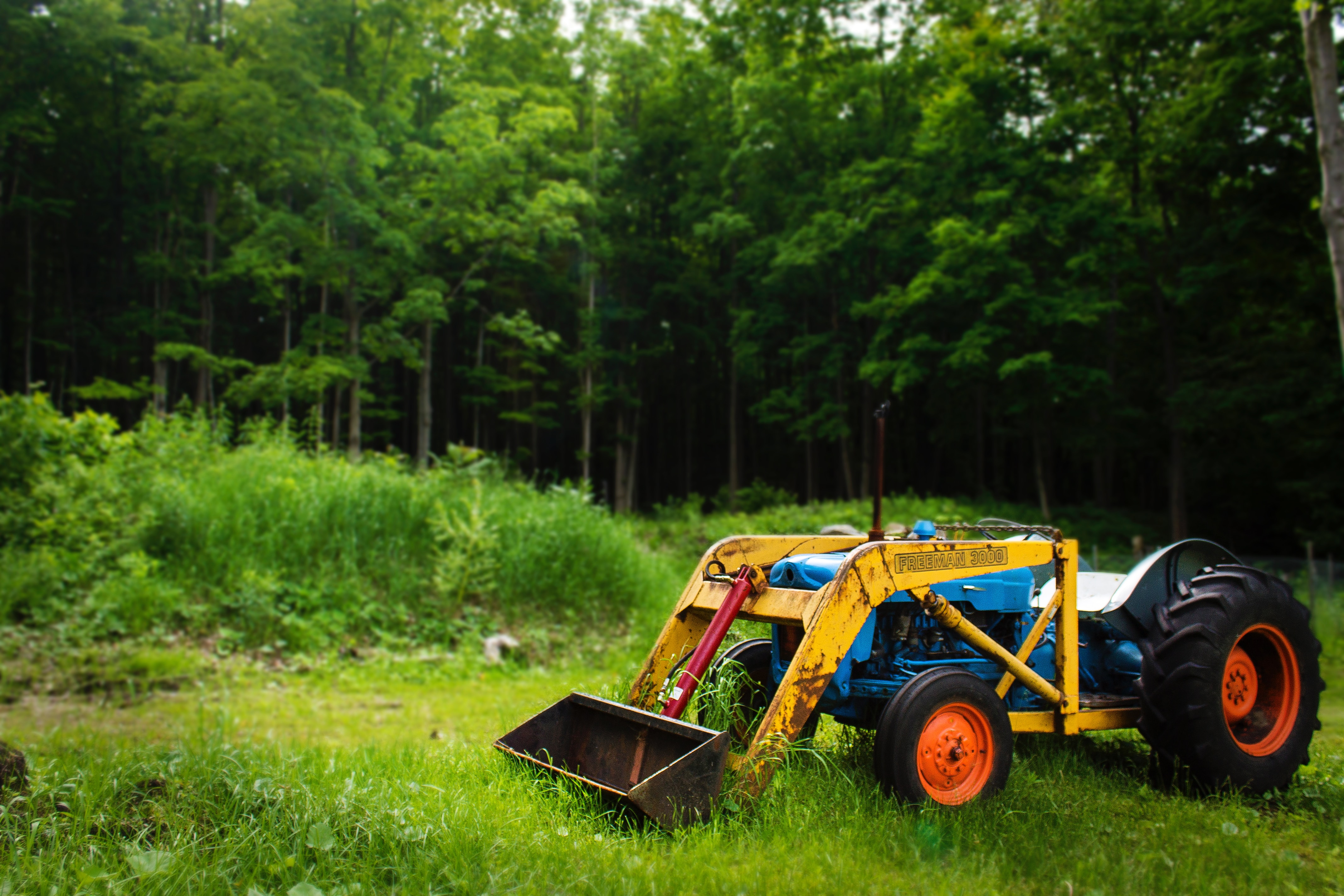 Two businesses have been fined over serious workplace incidents in Victoria, one resulting in a fatality and the other in paraplegia, as the state regulator calls again for greater care when working at heights.

In the first incident, two men pleaded guilty to various WHS breaches relating to an incident at a duck farm in Gerang Gerung, near Nhill. A worker had been hired by a maintenance contractor to assist in installing winches to lift feed and drinking lines in duck breeding sheds. The contractor, Armand Von Benecke, and the worker were using a front end loader with the worker inside the bucket.

Von Benecke was on the ground while the worker attempted to prepare the winch motor.  When Von Benecke raised the bucket about three to four metres off the ground so the worker could check the fitting on the roof, the worker fell and died at the scene.

The charges brought against the trustee of the company and the contractor included failing to provide and maintain systems of work that were safe and without risks to health and failing to ensure persons other than employees were not exposed to risks.

WorkSafe investigations found that Friosal, the trustee of the company, did not have an occupational health and safety policy and procedures manual and that Von Benecke did not have any OHS policy or procedures, or a documented procedure for the installation of electric winches and feeder lines.

In the second incident, an employee at a timber, framing, roof truss and floor joist manufacturing business in Heyfield was injured during a fall from the back of a truck trailer. The fall resulted in permanent paraplegia.

“Falls from height are one of the biggest killers of Victorian workers. They happen on all kinds of sites and to people performing all types of tasks and employers need to have systems in place to prevent them.”

“The tragic death is a terrible reminder of what can happen when employers don’t consider safety when they are thinking tasks through.”