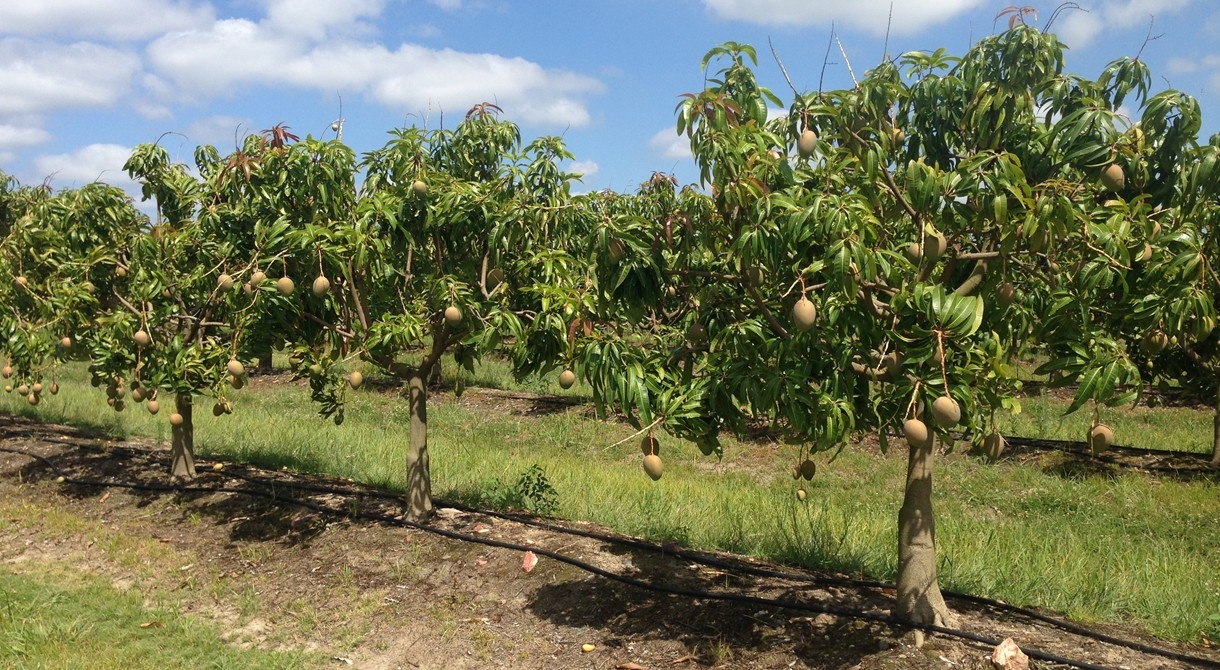 A Queensland labour-hire business and company director have been fined and convicted in the Darwin Local Court this week after failing to cooperate with authorities including WorkSafe NT during an investigation into the 2016 death of a worker.

The worker had been hired as a fruit picker and died as a result of injuries sustained in an accident involving company work vehicles.

Both the company and its director plead guilty to breaching WHS laws. Despite taking into account an early guilty plea, the company was fined $10,000 and the director $3000.

Acting Executive Director of NT WorkSafe, Mr. Chris Wicks said the conviction should serve as a reminder that work health and safety laws applied to a wide variety of situations and to all workplaces, it was the role of the regulator through an investigation, to determine if an incident was work-related or not.

“It was concerning to hear that during sentencing the relevance of NT WorkSafe’s investigation into the matter was queried,” he said.

“Just because an incident involves a motor vehicle, doesn’t mean it is only a police matter under the motor vehicle and traffic legislation.

“In certain circumstances, work health and safety laws can apply and it is the role of WorkSafe inspectors to investigate whether a person conducting a business or undertaking has breached safety standards owed by them to workers and other persons,” said Mr. Wicks.

“Unless there is a reasonable excuse, businesses and workers have an obligation under the work health and safety laws to comply with a request for information during an investigation.”