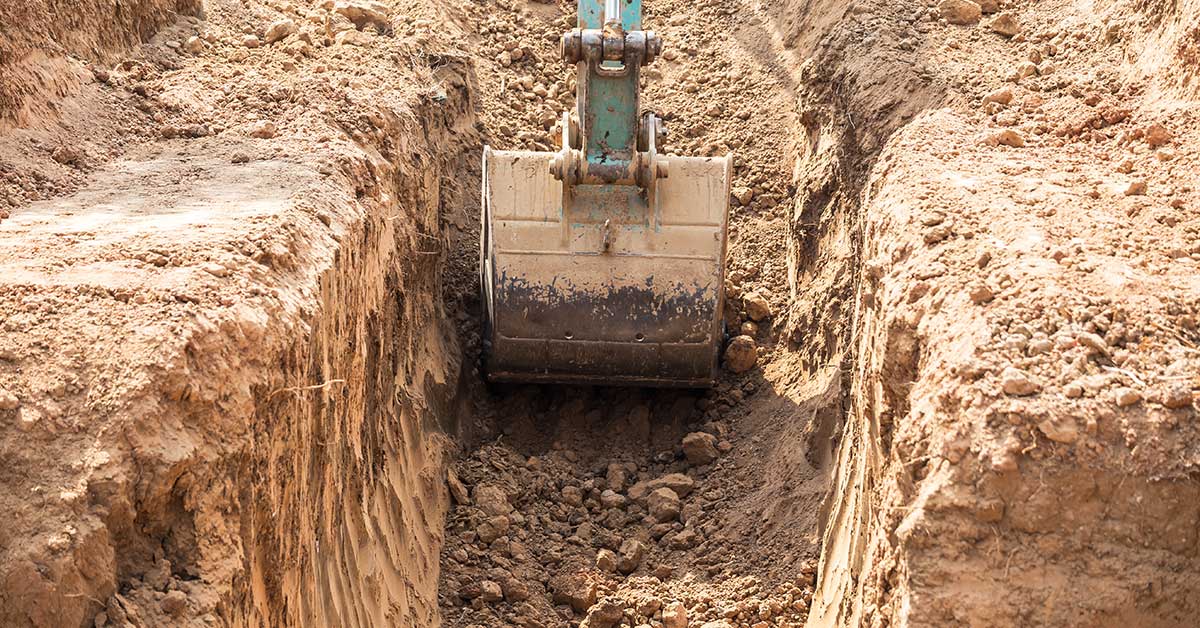 A small Brisbane plumbing company has been fined $40, 000 for failing to meet its work health and safety duties under the WHS Act, which relates to a failure to properly supervise a 15-year-old plumbing apprentice.

Dr Simon Blackwood, Head of WHS Queensland, explained to the Brisbane Magistrate’s Court that the apprentice was clearing soil from around power cables when he moved from the trench containing those cables, to another nearby to avoid an approaching excavator.

“As he moved into the larger trench a 400kg piece of concrete fell from the side of the trench that was unstable and had unsupported sides, causing fracturing of his lower leg,” Dr Blackwood said.

“I would like to impress on employers the need to ensure all workers undergo trenching hazards training and to put a trench emergency action plan in place. Workers should always inspect a trench before entering it and never assume there will be time to escape if it does collapse.”

While the court recognised the defendant’s failure to supervise the young worker, Magistrate Matthew McLaughlin put significant weight on the fact that the worker was instructed not to go into an unstabilised trench.

In deciding the penalty, the court took into consideration the early plea, that the company had not previously been prosecuted for any work health and safety breach and had been fully cooperative during the investigation.

The defendant was fined $40 000 and ordered professional and court costs of $1082.50. No conviction was recorded.