QLD mining under scrutiny after another workplace death08 July 2019Next 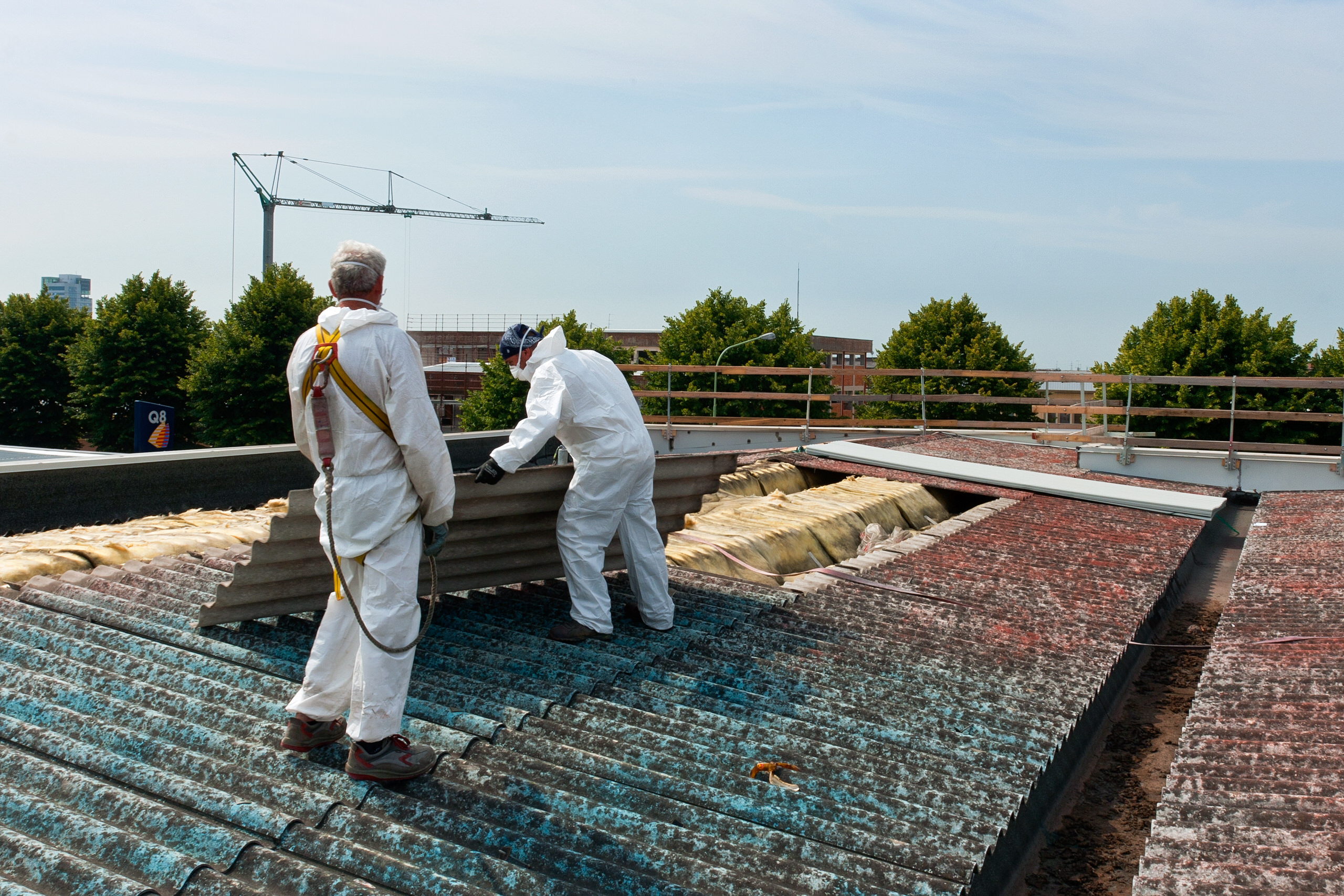 A Queensland Magistrate’s decision to fine a cleaning company has again highlighted the dangers af asbestos roofs and the importance of following the industry codes of practice.

A childcare centre company was fined $3,500 for a breach of section 446 of the Work Health and Safety Regulation 2011.

The fine follows an investigation by the workplace regulator, who uncovered evidence that a maintenance worker was instructed to clean the roof of one of the centres on the Gold Coast, which the defendant knew was made of asbestos concrete.

Using a high-pressure hose to clean an asbestos roof is not in accordance with the relevant Code or asbestos management plan, but the worker followed the directive, causing dust and debris in and around the centre, which had to be closed for a week.

Magistrate Jane Bentley accepted the offences were prevalent, and the serious risks associated with asbestos contamination and that general deterrence is an important sentencing principle. Her Honour noted the offence was aggravated as the defendant knew the roof contained asbestos and allowed it to be cleaned by an employee using a high-pressure cleaner.

Her Honour took into account the maximum penalty; an early guilty plea; the defendant’s cooperation with the Workplace Health and Safety Queensland investigation; the fact that the defendant closed the centre, paid for decontamination and replacement of the roof and once notified of the incident, immediately took steps to protect children and staff from the effects of the contamination and that these measures cost approximately $22,000.

Her Honour stated she was satisfied the appropriate penalty was a fine of $3,500, with no conviction recorded.