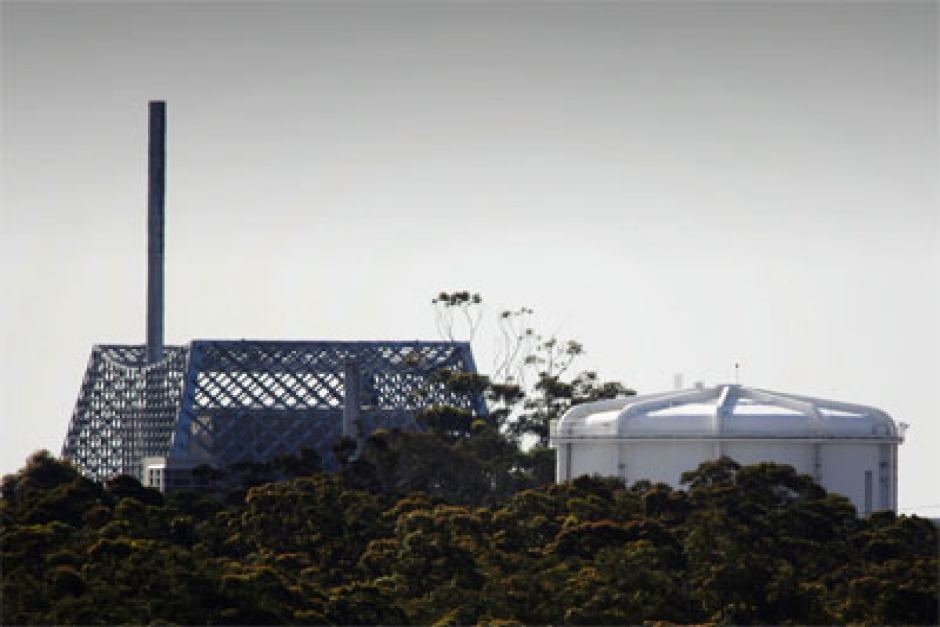 Two employees from the Lucas Heights nuclear facility remain under strict observation from doctors after they were exposed to radioactive material.

According to their employer, the workers were working with an isotope called Molybdenum-99 on Friday last week when contamination was detected on the exterior of the container. Their employer said the material they came in contact with was estimated to equal undergoing a single radiation treatment.

According to the Australian Nuclear Science and Technology Organisation (ANSTO), which manages the facility, said the level of radiation exposure was still being determined.

“Three ANSTO workers were attended to by radiation protection personnel, and initial indications are that two of these workers received a radiation dose above the statutory limit,” the spokesman said.

“Early calculations indicate that the radiation dose received by two of the workers involved in medicine processing, was equivalent to that of a conventional radiation therapy treatment,” the spokesman said.

The facility where the incident occurred is part of the Lucas Heights nuclear facility and has been closed while an investigation takes place.

A spokeswoman from the nuclear regulator ARPANSA said its inspectors had visited the site twice since the incident and it was waiting for ANSTO to provide a report.