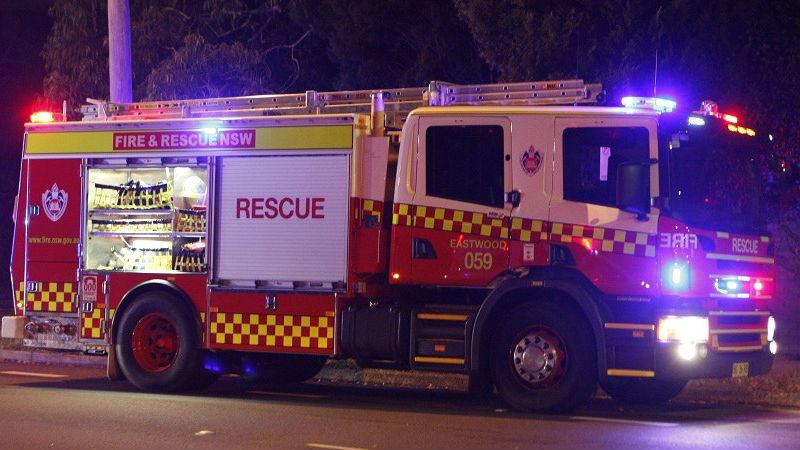 A worker at an industrial site on Grand Avenue in Camellia was crushed during a horror workplace accident. Emergency services were called to the site on Monday after reports an employee had been pinned between two large trucks.
Despite emergency services by NSW Fire and Rescue crews and being treated by NSW Paramedics and CareFlight medics, and the best first aid efforts of co-workers, the man later succumbed to his injuries in hospital.
Mr Martin’s employer, Just Skip Bins, has this morning described him as a “dedicated and valued member” of his team.
SafeWork NSW was notified after the incident.
A crime scene has also been established at the workplace and a report is being prepared by police for the Coroner.
This workplace death brings the NSW fatalities in the workplace to 65, only one less than this time last year.
0 Likes