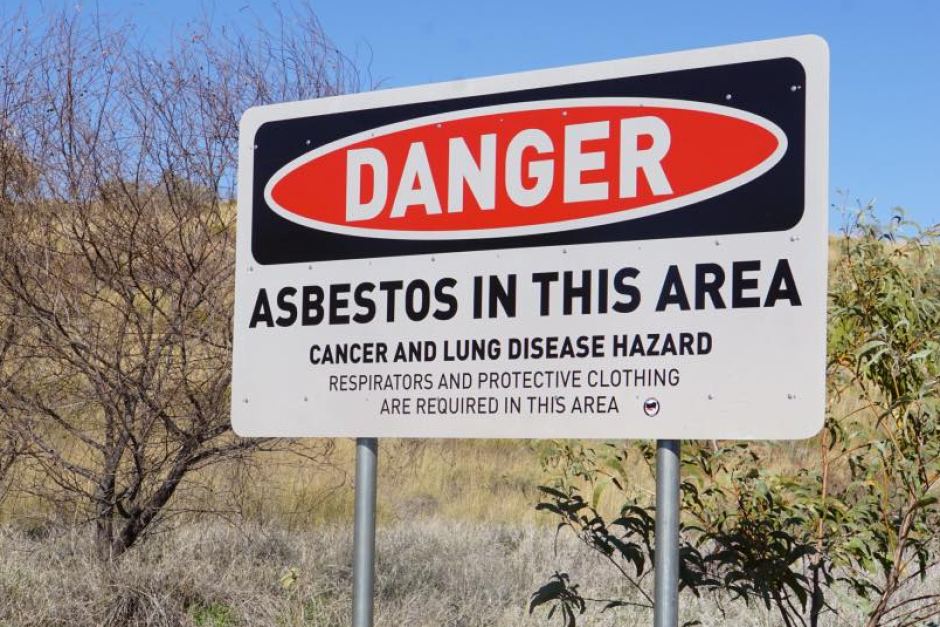 The Asbestos Safety and Eradication Agency has called for the Australian government to implement a plan for total asbestos eradication after a report into significant asbestos removal plans found that only the complete removal of asbestos was the safest way to manage risks and exposure.

Asbestos Safety and Eradication Agency CEO Peter Tighe said that despite what many people think, asbestos doesn’t last forever and deteriorates as it ages.

“Over time, asbestos in bonded building materials can break down, and as long as it remains it will pose a hazard to human health and the environment. The only way to reduce asbestos-related diseases in Australia is by preventing exposure to this deadly substance, and that means completely removing it from our community.”

The Asbestos Safety and Eradication Agency oversees the National Strategic Plan for Asbestos Management and Awareness. At its initiation, Australia considered a plan to remove all asbestos from commercial buildings by 2030 but this was later scrapped after the Master Builders Association warned that disturbing asbestos-containing material in good condition was an unnecessary risk.

The report by the ASEA is based on the analysis of eleven asbestos building removal projects across a large range of locations, including Dallas Brooks Hall in Melbourne, the Amcor Botany Mill in Sydney and the Port Lincoln Hospital in South Australia. The findings stress the importance of careful planning, flexibility, effective communication, innovative thinking and building a business case which goes beyond a simple cost-benefit analysis.

Significantly, the report uncovered that organisations seeking to remove asbestos reduces the risk to employees and contractors and removes ongoing maintenance needs and audits. Overall, this approach increases the value and reuse options for a site.

“These case studies highlight the benefits for governments and organisations of being proactive about removing asbestos from the workplace and the general community.”

Australia has the highest per capita incidence of mesothelioma in the world, with an average of 700 deaths each year. The rate of all forms of asbestos-related diseases is up to five times this number – resulting in approximately 4,000 deaths per year, including widely-publicised cases of silicosis diagnoses which have increased in prevalence over the last year, although the total number of affected workers is still unknown and believed to be much higher than reported.