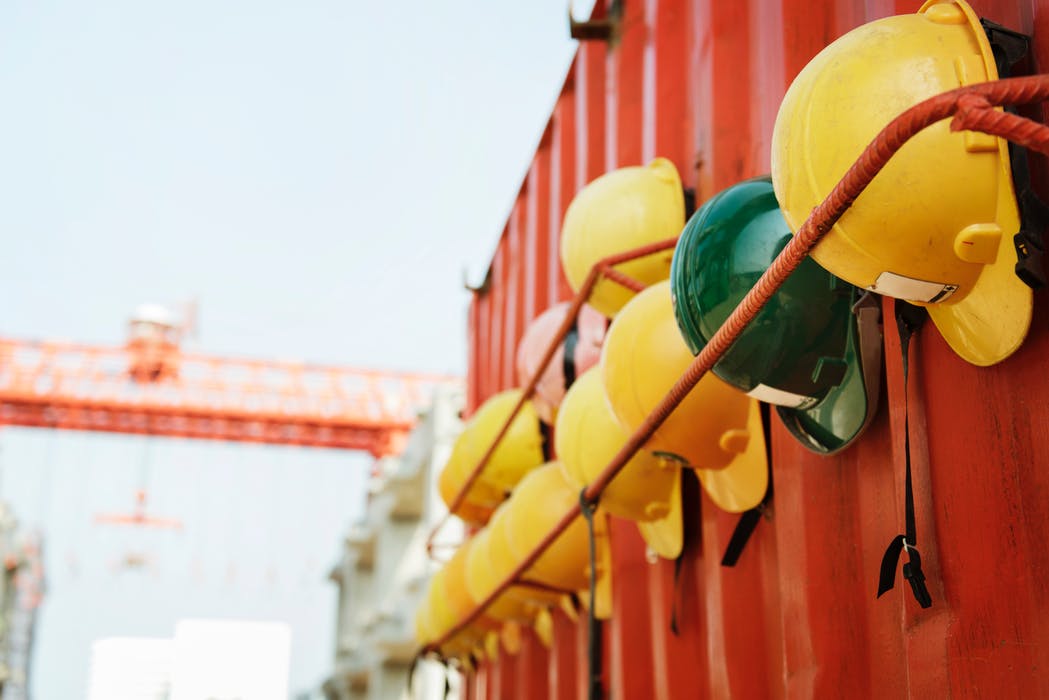 The latest figures from SafeWork have revealed that while deaths in Australian workplaces are declining generally, a worker is killed every two days on average across the nation.

Alongside this number, it has also been shown that 2017 saw more deaths than the year prior, showing that more still needs to be done to improve workplace safety.

Three industries had the highest rates of fatalities, continuing trends from the last four years: Transport, postal and warehousing, followed closely by Agriculture, forestry and fishing, and Construction.

“The figures are quite startling if you look at them on the whole – we see somebody injured in Australia roughly every five minutes, and somebody facing a fatality once every two days.”

Fifteen per cent of deaths involved falling from a height, and 18 per cent of workers killed were hit by a moving object. Alarmingly, 63 per cent of fatalities were related to vehicles, with 32 per cent involving a vehicle collision.

Cooke said transport was an industry that should expect to see an increase in safety incidents, with an increase in people “ordering packages and parcels online, and ordering takeaway food to the home.”

SafeWork Australia has recorded 59 workplace deaths to date in 2019, only three fewer than this time last year, and has emphasised its ongoing commitment to workplace health and safety for all Australians.