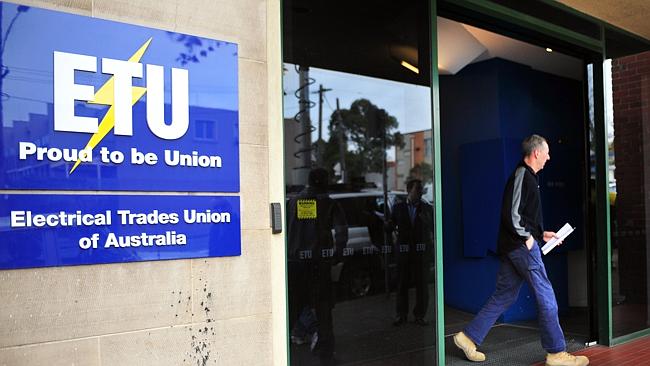 According to an Electrical Trades Union spokesperson, a group of its members contracted to work for Fredon Industries were sent home from a job site when they arrived at work wearing clothing with union logos.

The union asserted that the employees, who are currently working on the NorthConnex project in Sydney, were stood down for wearing and displaying union-related material although Fredon explained that the clothing interfered with safety vests that are mandatory on the site.

The Fredon representative explained that there were “multiple issues” which contributed to people being stood down — although he insisted nobody had been stood down without pay.

“Fredon is committed to the safety and wellbeing of our staff and respects their right to union participation,” the spokesman said.

“We engage in good faith bargaining with the ETU, but we cannot compromise our position on staff safety in the performance of work.”

According to a Shine Lawyers’ employment expert “there are workplace protections around political views, sexuality, gender and religious beliefs,” he said.

“Australian unions have fought hard for the rights of workers … employers cannot take unlawful action, including sending them home from work, simply for being associated with a union.”

It does appear that there are more issues at hand than the union-branded clothing and Fredon has insisted that there were “multiple issues” which contributed to the incident.

The ETU remains in support of its workers’ on the WestConnex project, which is currently one of the most significant infrastructure projects in Australia.